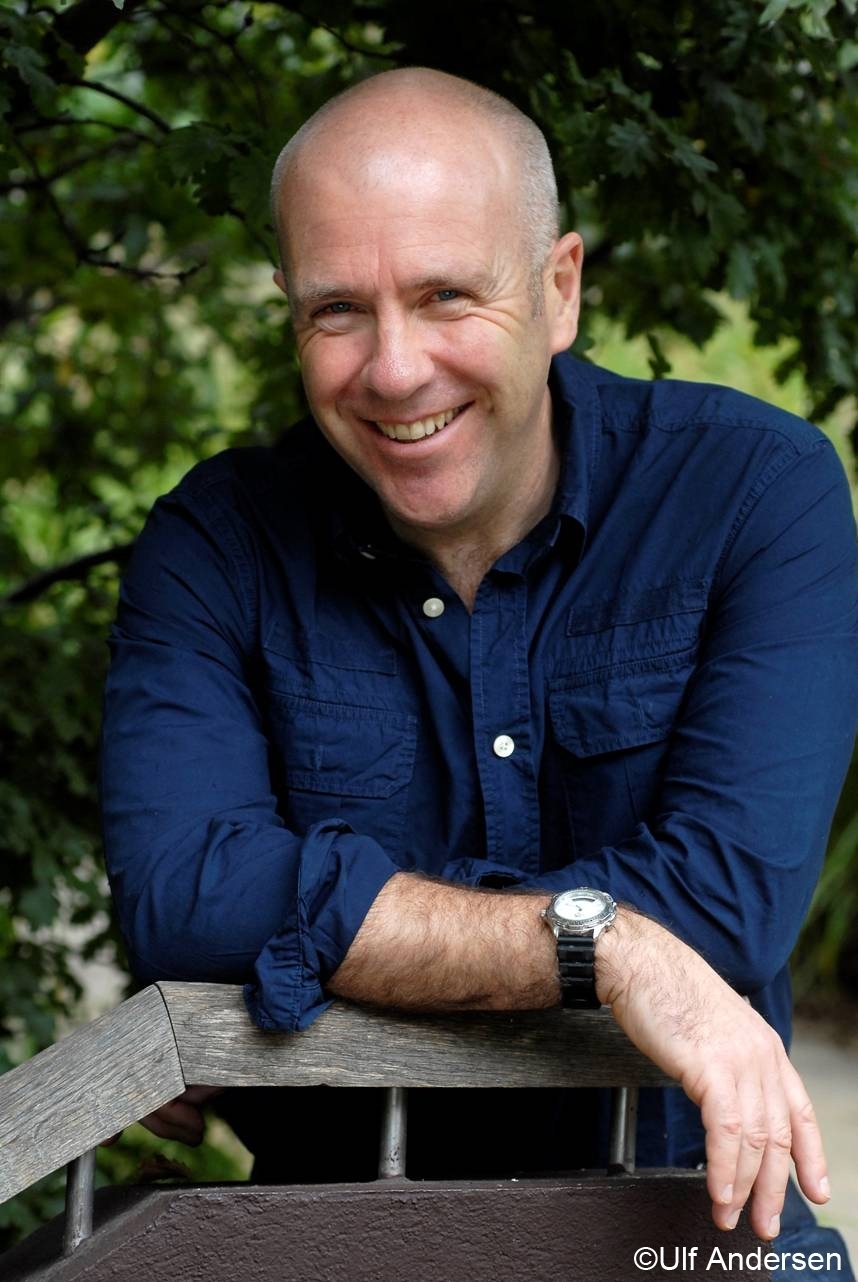 Richard Flanagan is an award-winning Australian writer, whose novels have been published in forty-two countries, and have garnered numerous honours, most notably the 2002 Commonwealth Writers Prize for Gould's Book of Fish (2001) and the 2014 Man Booker Prize for The Narrow Road to the Deep North. As a journalist, he has written for various Australian publications, and international ones, including Le Monde, The Daily Telegraph, The New York Times, and The New Yorker. He wrote and directed the 1998 film The Sound of One Hand Clapping, which was nominated for the Golden Bear at the Berlin Film Festival of the same year. He lives in Hobart, Tasmania.

Kerryn Goldsworthy has written about The Narrow Road to the Deep North as part of the Reading Australia initiative. Click here to read her essay.

Ron Charles reviews The Narrow Road to the Deep North by Richard Flanagan for The Washington Post, 19 August 2014.

'Freeing My Father' by Richard Flanagan published in The Sydney Morning Herald, 21 September 2013.