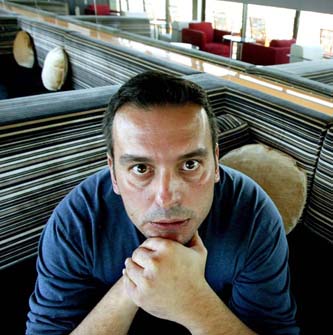 Kerryn Goldsworthy has written about The Slap (2008) as part of the Reading Australia initiative. Click here to read her essay.

‘The Slap, a novel that is bringing out the worst in middle class’. William Skidelsky reviews The Slap in The Guardian, 22 August, 2010

Watch the ABC series adaptation of The Slap on iview