Jack Hibberd (1940–) is a Melbourne playwright and doctor. He graduated from the University of Melbourne with a degree in medicine and went on to become a co-founder of the Australian Performing Group (APG). He has written over forty plays, including A Stretch of the Imagination, A Toast to Melba, Slam Dunk, and Legacy, and penned his most famous play, Dimboola, in 1968. Dimboola holds the record for longest running Australian play, with one of its seasons lasting for two and a half years. He was on the Literature Board of the Australia Council for Arts from 2005–2008. 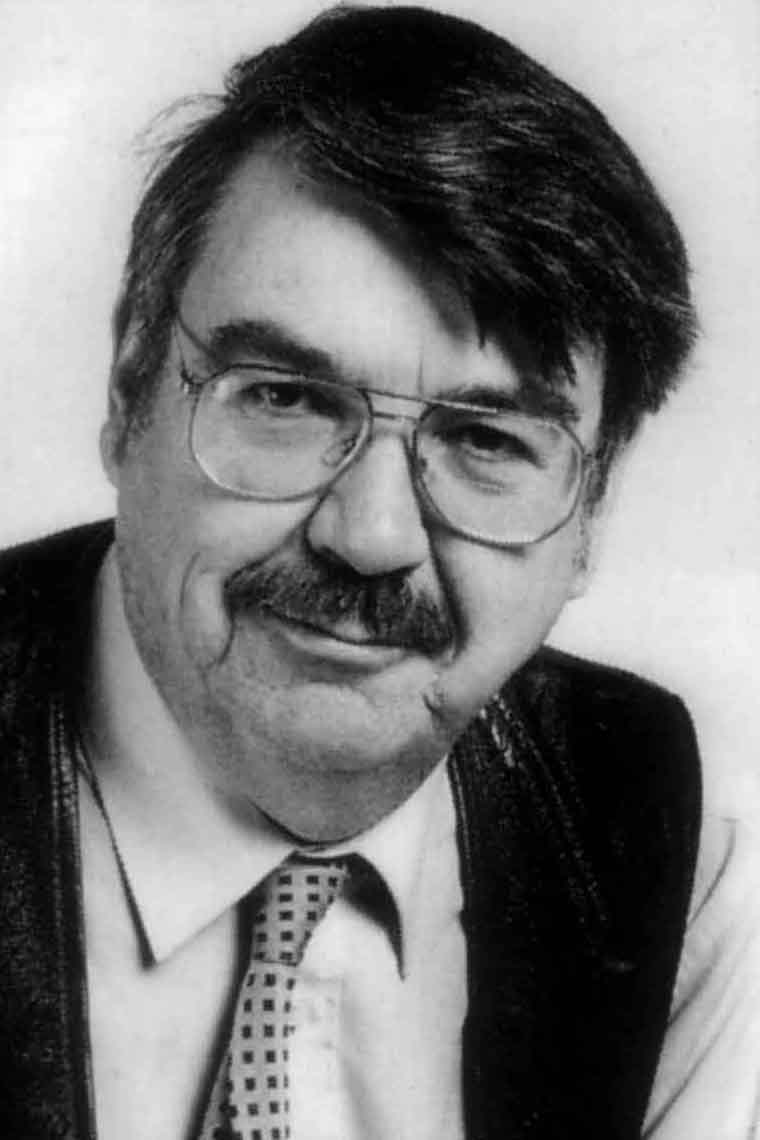 Judith Rodriguez is a widely acclaimed Australian poet. She has written about Dimboola (1968) for Australian Book Review's Reading Australia project. Click here to read her essay.