Professor Kim Scott (1957-) is an award-winning indigenous author. His books include True Country (1993), Benang (1999), Kayang and Me (with Hazel Brown, 2005), and That Deadman Dance (2010). He has won the Miles Franklin Literary Award twice (for Benang and That Deadman Dance) and has also been awarded the Australian Literature Society's Gold Medal (2011). Kim is the founder and chair of the Wirlomin Noongar Language and Story Project which has resulted in the publication of four English/Noongar language picture books through UWA Publishing: Mamang (2011), Noongar Mambara Bakitj (2011), Dwoort Baal Kaat (2014), and Yira Boornak Nyininy (2014).Kim is currently Professor of Writing at Curtin University. 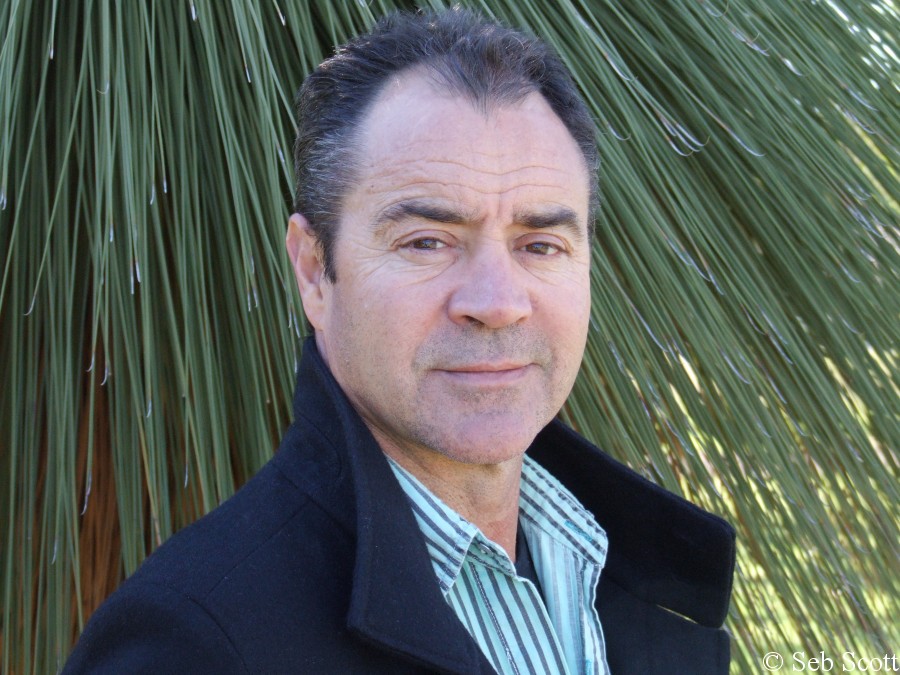 Patrick Allington, author, lecturer and ABR Patrons Fellow, has written on That Deadman Dance (2010) for ABR as part of  the Reading Australia project. Click here to read his essay.

Review by Morag Fraser ‘That Deadman Dance’ in the Sydney Morning Herald, 13 January 2011

‘The Case for Kim Scott’s “That Deadman Dance"’ by Tony Hughes-D’Aeth published by The Conversation, 19 February 2014