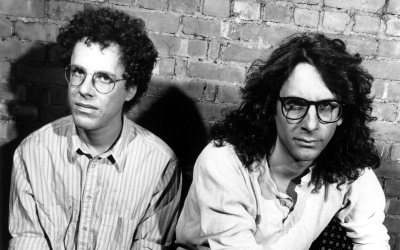 They have always been inseparable in the public imagination, the Coen brothers, a zygotic artistic collaboration with an almost primal indivisibility. While for years Joel was credited as director and Ethan as producer, this was due entirely to a quirk in the Directors Guild of America that disallowed duel directorial credits, unless members were an ‘established duo’. This became official in 2004: they are now the established duo of commercial film – one would have to go back to Powell and Pressburger to find a cinematic partnership of such richness and breadth. With the release of Joel’s The Tragedy of Macbeth, the first film directed solely by one brother, it seems a good time to drill down into the brothers’ quintessence: what is a Coen brothers’ film, and what could or should we expect from a Coen brothers film? Is the zygote finally subdividing? 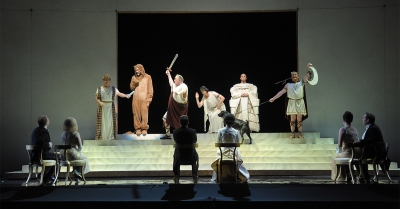 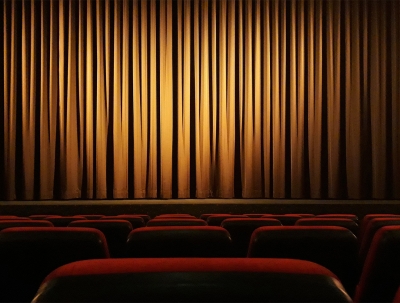 As Victoria emerges from its long lockdown, cinemas, among the last businesses to reopen under the roadmap to recovery, are finally open to the public again. But how will they operate in a Covid-normal world? Have we learnt to live without them? 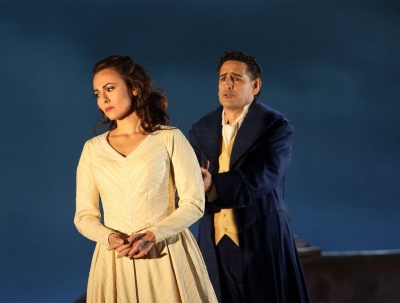 The name William Alwyn (1905–85) conjures up memories of that golden age of British cinema in the late 1940s and 1950s. He produced more than seventy film scores and dozens of works for orchestra and piano, as well as a healthy output of chamber music. In later years he produced a couple of operas, only one of which attracted attention.

Musician of the world: A tribute to Andrew Davis 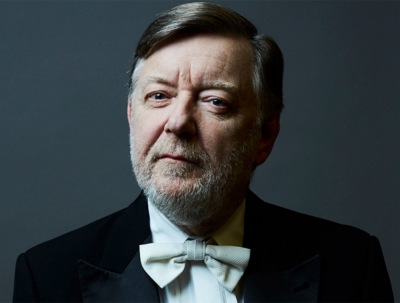 The trouble with musical longevity as it affects conductors, especially ones we see often, is they are always the age we expect them to be as against the age they once were. From the vantage point of the present, therefore, it is tempting to regard Sir Andrew Davis as having always been the person he is now; a sort of reverse-Peter Pan whose youth we are incapable of imagining.

An Open Letter on the ABC 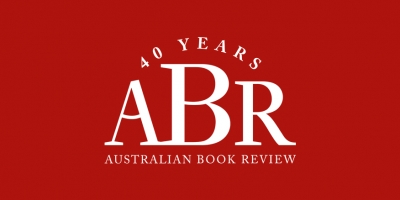 ABR shares many Australians’ concerns about the health and viability of the ABC. The threats are myriad and sustained. Funding cuts, political interference, and frequent taunts from News Corp have weakened the organisation. Recently, the Liberal Party’s Federal Council voted to privatise the organisation. This would surely spell the beginning of the end for the national broadcaster. We take things for granted in the Lucky Country, but can we really be sure that the ABC will be around in 2028 to celebrate its centenary – searching, unfettered, well resourced? More and more people think not and have begun to lobby government. ABR supports them wholeheartedly. Meanwhile, one hundred writers, artists, commentators, and public figures have signed our Open Letter in support of the ABC. ... (read more) 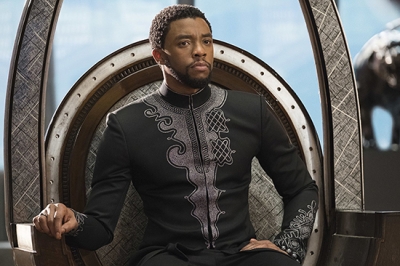 The Marvel film Black Panther has currently earned more than US$1.3 billion dollars at the box office worldwide since its release on 13 February 2018, which places it high among the most financially successful films of all time. Such an achievement isn’t necessarily indicative of quality – the Fast and the Furious and Minions ...

'A win for Namatjira' by Colin Golvan 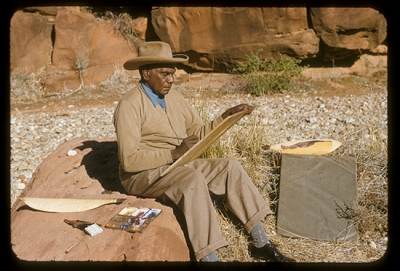 Following a concerted media and legal campaign, the Namatjira Legacy Trust has succeeded in securing the ownership of the copyright of Albert Namatjira following a recent resolution of claims made by the Trust against the long-time copyright owner Legend Press ...

Why I quit as opera critic of The Age 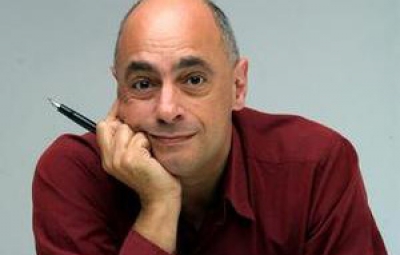 There was a time not that long ago when the arts pages of quality daily newspapers were regarded as essential reading as much for those inside the arts industry as outside it. Just as these newspapers were themselves papers of record, their arts pages existed primarily to record and sustain ...

'The Copyright of Albert Namatjira' 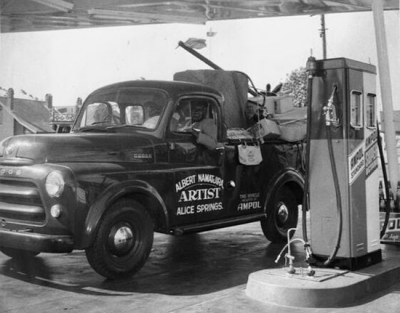 You see them driving from Kings Canyon to Alice Springs, the majestic ghost white river gums depicted so faithfully in the paintings of Albert Namatjira. You would think you were looking at a Namatjira painting. And then there is the vista of the craggy hills of the West McDonnell ...