Kate Grenville (1950–) is an award-winning Australia author of fiction, memoir and non-fiction, Kate’s first publication was the short story collection Bearded Ladies (1984). She has gone on to publish a total of thirteen books in the last thirty years including her most recent one, One Life (2015). Several of Kate’s works have been adapted for stage and screen, including Lilian’s Story (1996) starring Toni Collette She won the Commonwealth Prize for Literature in 2006 for The Secret River (2005) which was also shortlisted for both the Man Booker and Miles Franklin awards. The Secret River was adapted as a play by Andrew Bovell in 2012 and a television mini-series will be released in 2015. 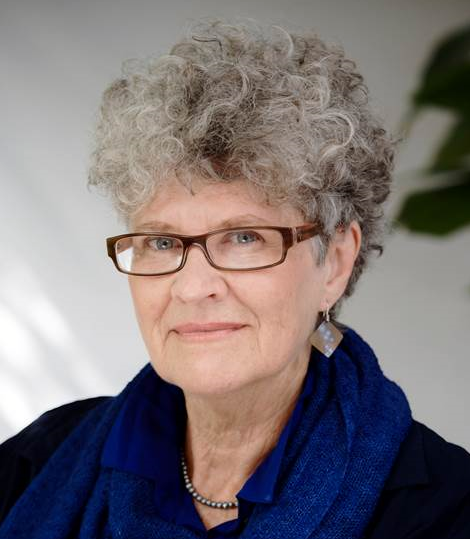 An article about the inspiration behind the Lilian:  'Eccentric City: Bea Miles' by Bruce Elder, SMH, 13 Jan 2012

'Lilian’s Story:Readers Notes' published by Kate Grenville on her website

A Wheeler Centre recording of Kate Grenville and Ramona Koval discussing Lilian's Story at an event in 2012.

Open Page with Kate Grenville from the April 2015 issue of Australian Book Review.

Bernadette Brennan reviews One Life by Kate Grenville in the April 2015 issue of Australian Book Review.