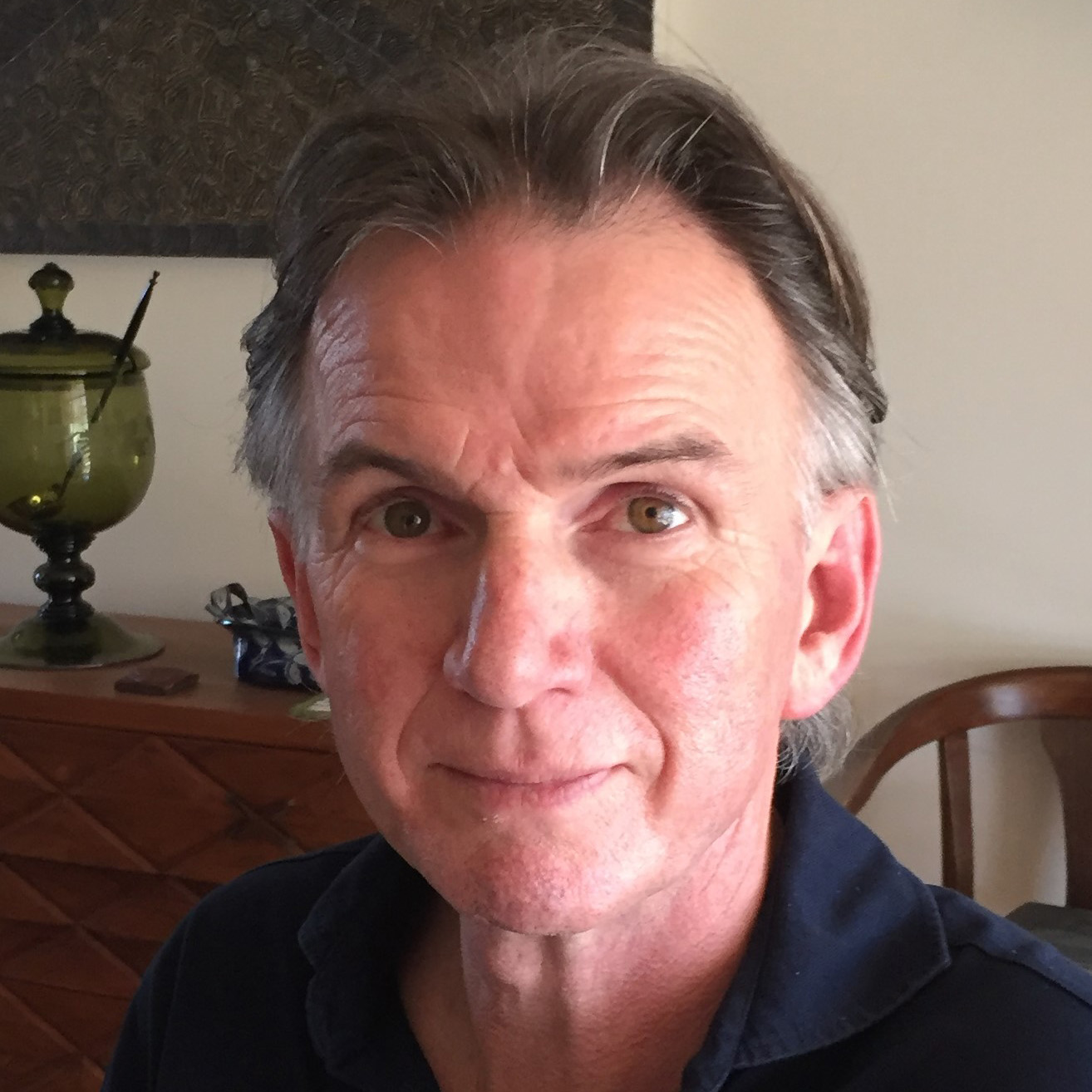 In 2001 Peter Rose became the Editor of Australian Book Review. Previously he was a publisher at Oxford University Press throughout the 1990s. His reviews and essays appear in various publications. He has published several books of poetry, a family memoir, Rose Boys, and two novels, the most recent being Roddy Parr (Fourth Estate, 2010). He edited the 2007 and 2008 editions of The Best Australian Poems (Black Inc.). His most recent publication is a volume of poems, The Subject of Feeling (UWA Publishing, 2015). Peter Rose’s long experience in publishing and the literary world complements the magazine’s history of central involvement in Australian letters. 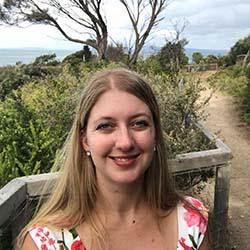 Amy Baillieu is Deputy Editor of Australian Book Review. She completed a Masters of Publishing and Communications at the University of Melbourne in 2011 and holds a Bachelor of Arts from the same university with majors in English Literature and French. Prior to becoming Deputy Editor of ABR in 2012, she worked in other editorial roles at the magazine and was Philanthropy Manager from 2011–12. Amy chaired the ABR Elizabeth Jolley Short Story Prize judging panel from 2014–17. She regularly reviews fiction for ABR and also works as a freelance editor. Her twitter is @amy_baillieu. 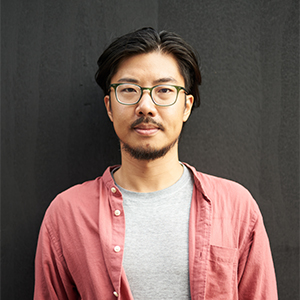 James Jiang joins Australian Book Review after working for several years as an academic. Born in Shanghai and raised in Sydney, he has degrees in English from Yale (BA) and Cambridge (PhD). He has taught at the University of Melbourne and has written on poetry, literary-critical culture, and sport for a variety of venues in Australia (Sydney Review of Books, Cordite, The Saturday Paper, Southerly) and abroad (Cambridge Quarterly, Ploughshares, Modernism/modernity). His Twitter is @sprezzafuror. 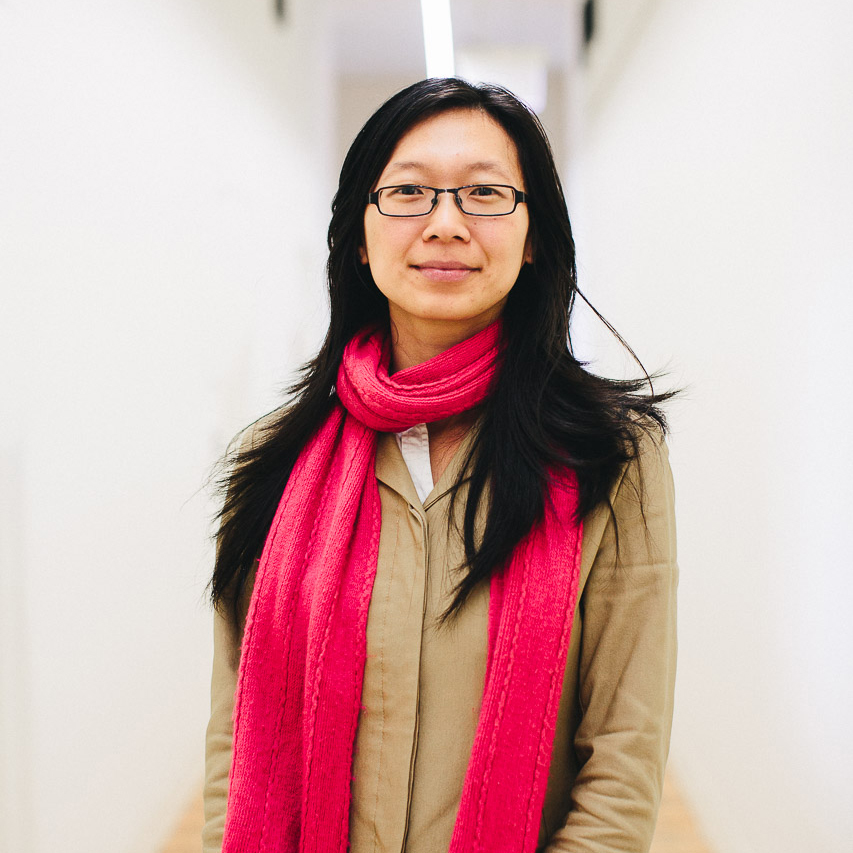 Grace Chang holds a Bachelor of Commerce and a Bachelor of Arts (Linguistics) and has worked in various roles including government, finance and insurance. 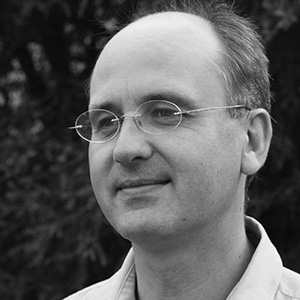 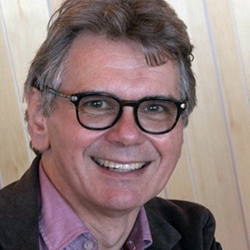 Christopher Menz commenced working at Australian Book Review in 2010. Prior to that, he had a twenty-five year career in Australian art museums, specialising in the decorative arts. From 2005 to 2010 he was Director of the Art Gallery of South Australia. In addition to reviewing for ABR he has published extensively on European and Australian decorative arts, in particular on the design work of William Morris. He also leads cultural tours for ABR and Academy Travel.