Germaine Greer (1939–), is an Australian academic, author and theorist. She was born in Melbourne, completed an arts degree at Melbourne University in 1959 and a Masters degree at Sydney University in 1962, before going as a Commonwealth Scholar to Newnham College, Cambridge, where in 1967 she wrote her doctorate on Shakespeare's early comedies. In 1970 the publication of The Female Eunuch (1970) made her a public figure in the United States, Australia, Britain, and Europe (where it was widely translated). Since then she has published many books, including the memoir Daddy, We Hardly Knew You (1989), The Change: Women, Ageing, and the Menopause (1991), Shakespeare's Wife (2007), and White Beech (2014). 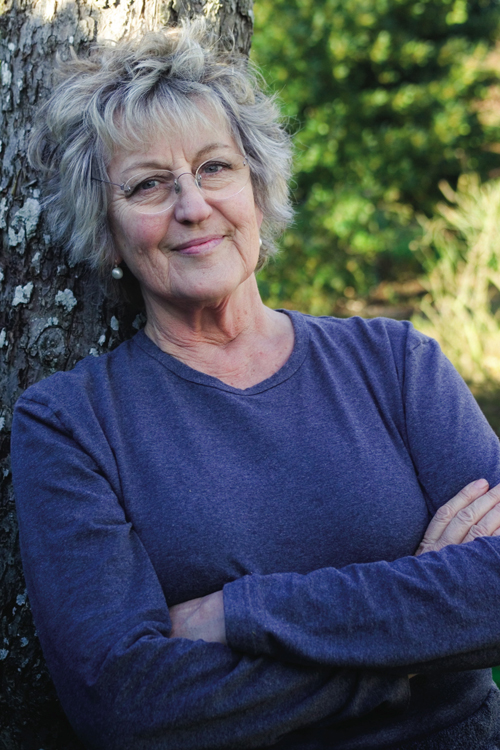 Miriam Cosic has written about The Female Eunuch (1970) by Germaine Greer as part of the Reading Australia initiative. Click here to read her essay.

‘Germaine Greer stirs the pot again on Q and A with Julie Bishop question’. Josephine Tovey, The Age, 10 March, 2015

‘The Better Self? Germaine Greer and the Female Eunuch’. Louis Nowra, The Monthly, March, 2010