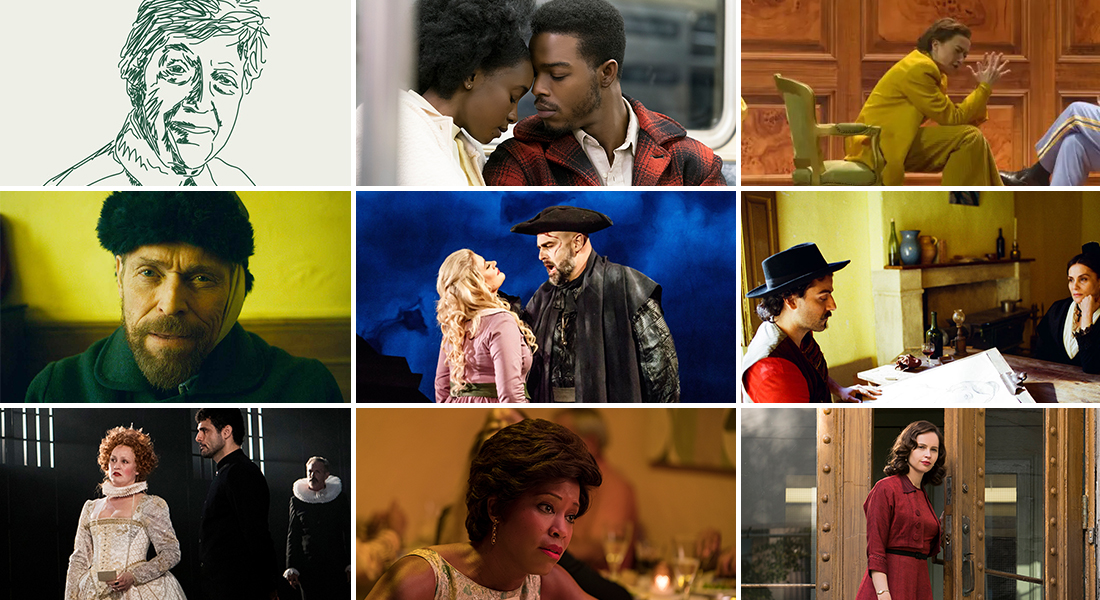 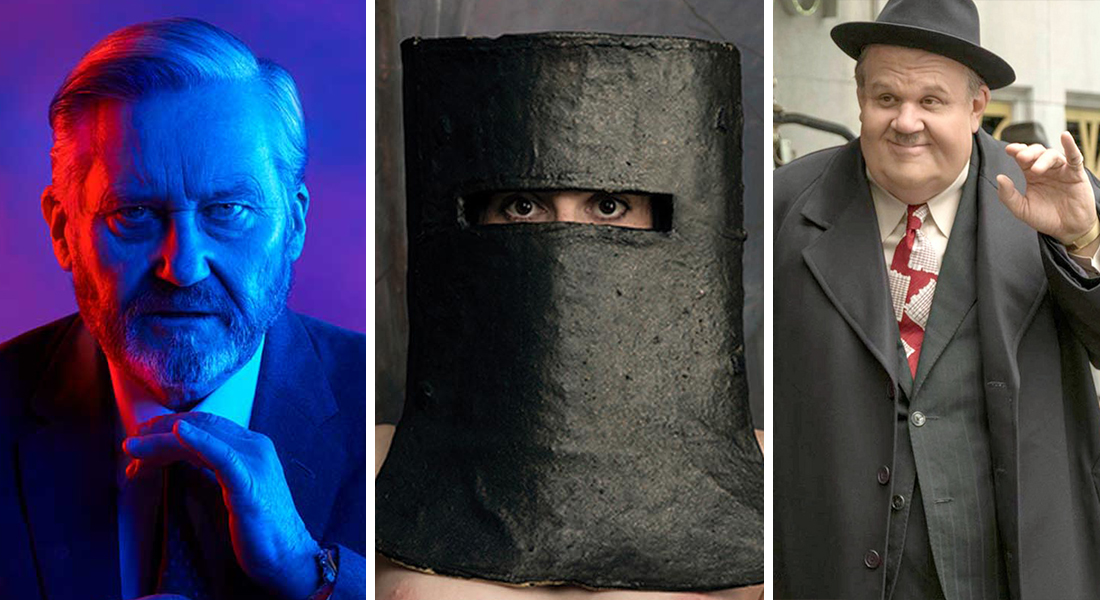 ABR drops in at Perth and Adelaide 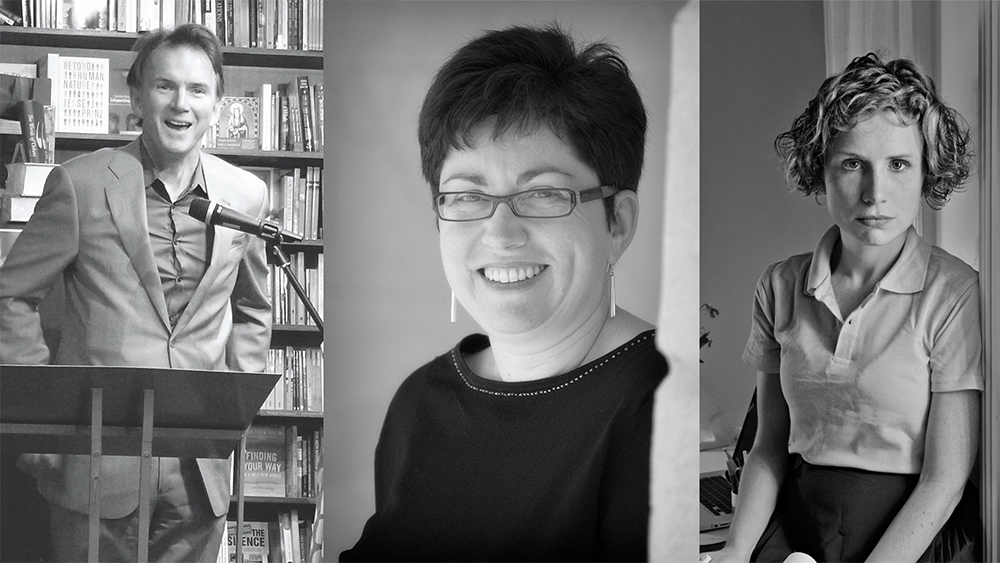 ABR Editor Peter Rose is off to two writers festivals in coming weeks, starting with the Perth Festival (February 18 to 24). Rose will take part in two panels: 'The Art of the Essay’ with Fiona Wright and Calibre Prize-winning essayist Rachel Robertson (February 23); and ‘Critical Mass’, with Will Yeoman, Rosalind Appleby, and Alison Croggon (February 24).

Click the links for more information on 'The Art of the Essay' or 'Critical Mass' at the Perth Festival, or Peter Rose in conversation with David Malouf at the Adelaide Festival. 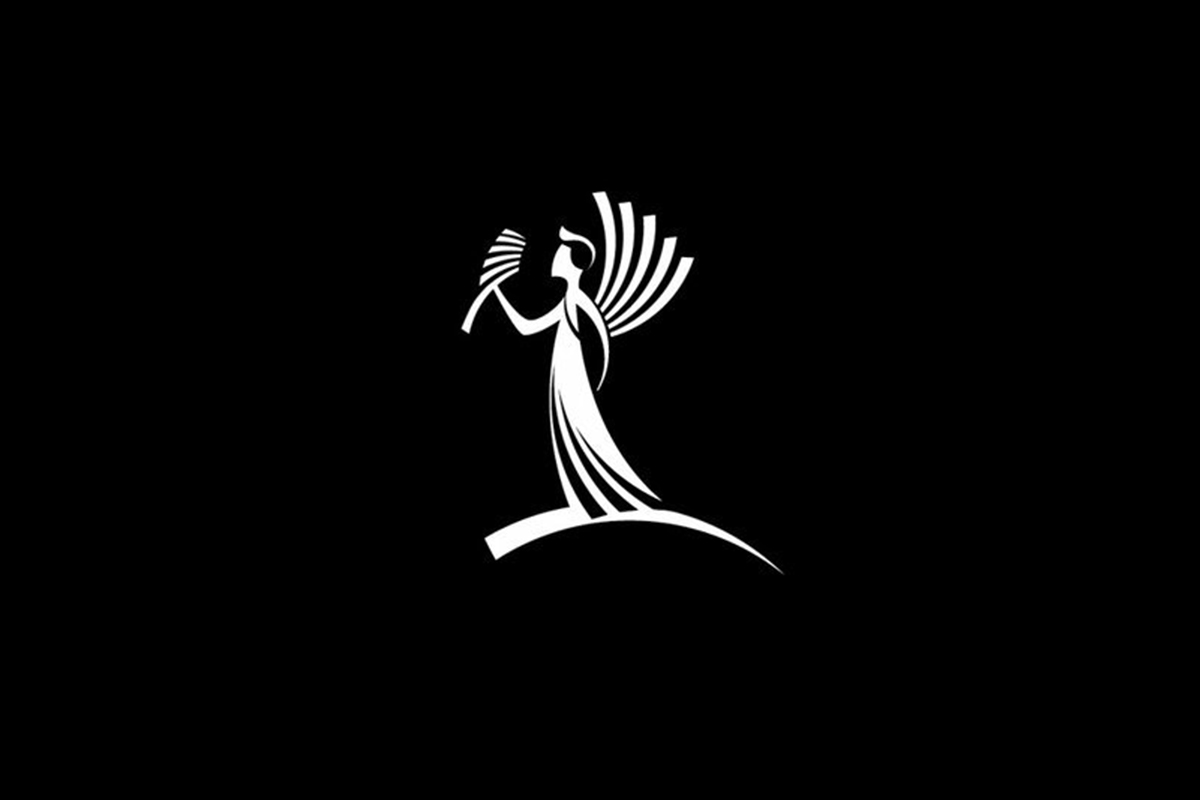 Melbourne University Press – under the leadership of Louise Adler – has an unrivalled capacity to generate publicity. The past week has been exceptionally lively following the University of Melbourne’s decision to (in the words of new Vice-Chancellor Duncan Maskell) ‘refocus MUP as a high-quality scholarly press’ and to reduce its commercial publishing. This decision led to the resignation of Ms Adler (CEO since 2003) and of five board members, including Bob Carr and Gillian Triggs. There has been much commentary, some of it indignant and partisan. MUP author James Curran, writing for Fairfax, lamented ‘the imminent demise of a distinguished publishing house’, and went on: ‘Flicking the switch to stratospheric snobbery will do little for the image of academics in the broader community.’

Writing for Australian Book Review, Dominic Kelly – political historian and commentator – approaches the controversy from a different angle. His article aims to fill in some of the gaps in the recent coverage and to provoke a broader discussion of the role and purpose of university presses within the Australian publishing industry. Dr Kelly voices the frustrations of many academics about the direction of MUP and the quality of its titles over the past decade. He also seeks to correct the view propagated by a number of journalists and commentators that criticism of MUP from within academia is motivated by snobbery.

The 2019 Stella Prize longlist has been announced, featuring the exemplary work of twelve women from across Australia and a variety of publishers. Allen & Unwin feature prominently, with Eggshell Skull by Bri Lee, Little Gods by Jenny Ackland, and Bluebottle by Belinda Castles all listed. Three-year-old publisher Brow Books also continues to populate awards listings, with both Pink Mountain on Locust Island by Jamie Marina Lau and Axiomatic by Maria Tumarkin featured. Axiomatic has already won the 2018 Melbourne Prize for Literature Best Writing Award and was shortlisted for the 2019 Victorian Premier's Literary Award.

For more information about the 2019 Stella Prize, click here.

Tribute to Judith Rodriguez in Perth 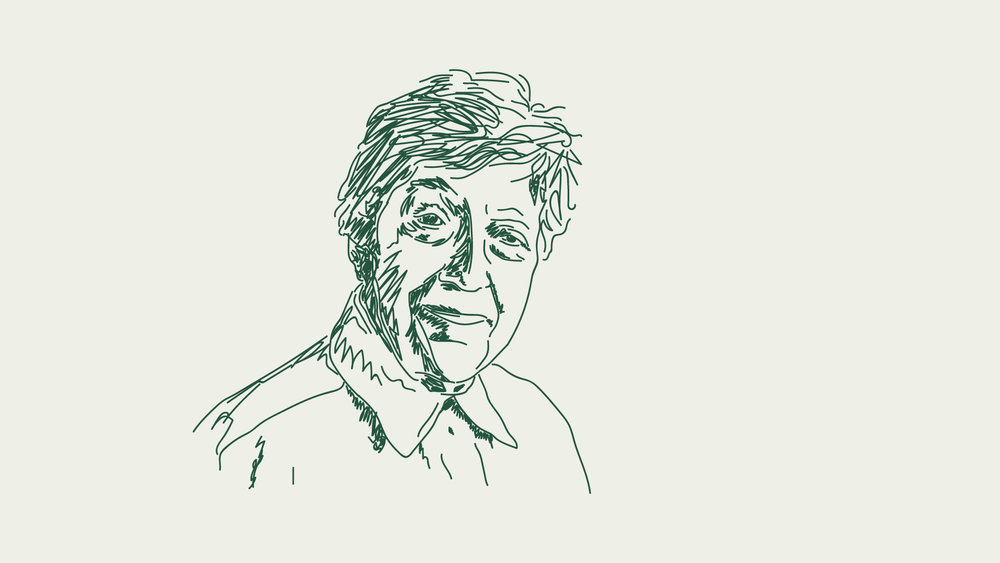 In tribute to Judith Rodriguez – a distinguished Australian poet, human rights advocate, and ABR contributor – PEN Perth is hosting Judith Rodriguez in Memoriam – An Evening of Poetry. The night will feature a reading of her work from 6–7pm on 13 February 2019, which would have been her eighty-third birthday.

The event is free and will be held at the Centre for Stories at 100 Aberdeen Street, Northbridge, in Perth. Registration is essential and can be filled out here.

The Alliance Française French Film Festival – now in its thirtieth year – grows bigger and more ambitious all the time. The 2019 Festival starts in Sydney on March 5, opens in Melbourne the following day, and has its final screenings in Adelaide on April 18. There are fifty-four feature films and documentaries in all.

ABR Arts attended a preview in Melbourne: Jacques Audiard’s first English-language film, The Sisters Brothers – a thoroughly entertaining and undeniably gory Gallic western with superb performances from Joaquin Phoenix, Jake Gyllenhaal, and John C. Reilly. (M. Audiard will be a guest of the Festival.) Other highlights include Pierre Salvadori’s The Trouble With You, Stéphane Brizé’s At War; Claire Denis’s High Life; and Jean-Luc Godard’s The Image Book.

Remarkably, the great Isabelle Huppert – a Festival favourite – doesn’t appear to be in anything!

Thanks to NIXco, ten new or renewing ABR subscribers will win a double pass to see Capernaüm, directed by Nadine Labaki and winner of the 2018 Cannes Jury Prize.

If Beale Street Could Talk

And thanks to Entertainment One, ten new or renewing ABR subscribers will win a double pass to see If Beale Street Could Talk, directed by Barry Jenkins (Moonlight).