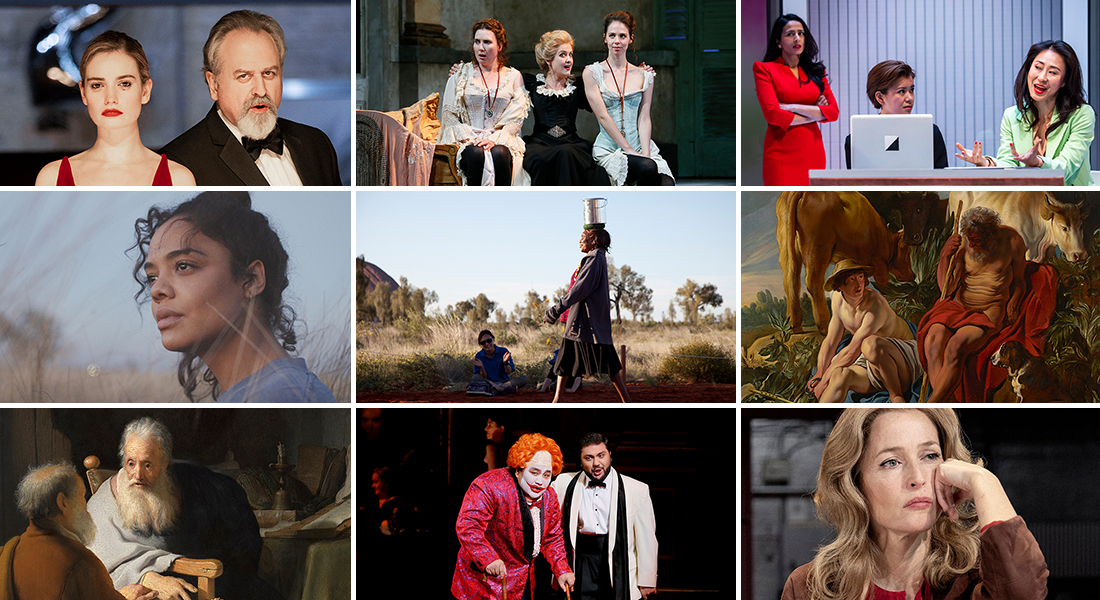 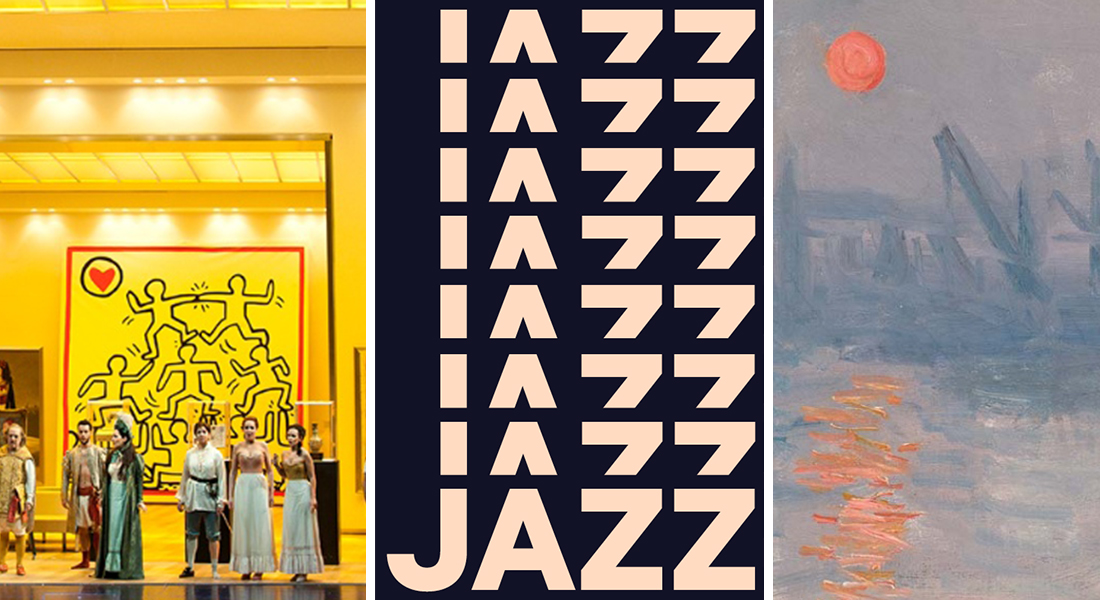 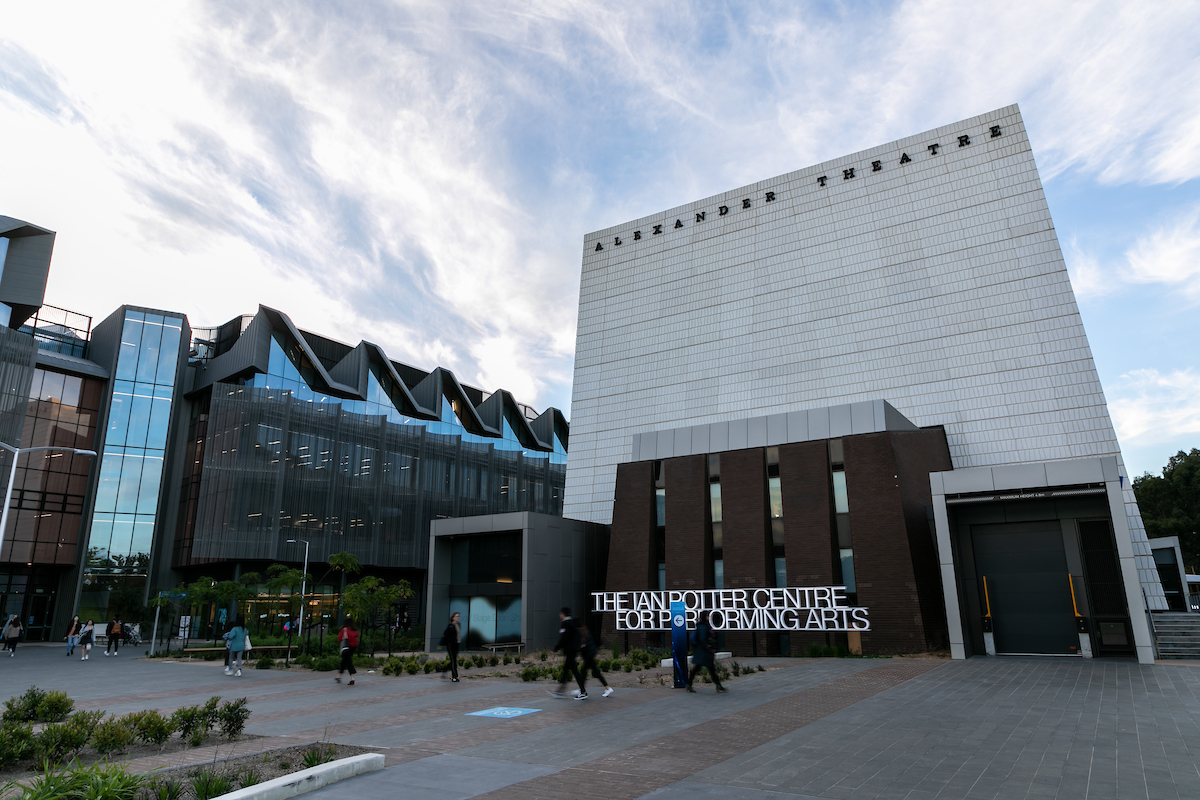 On May 13, Monash University formally opened Melbourne’s newest cultural hub, the Ian Potter Centre for Performing Arts. The $54.3 million venue includes the refurbished 586-seat Alexander Theatre, the 130-seat Sound Gallery for acoustically optimal music performances, and the 200-seat Jazz Club, which operates as a café by day and restaurant and bar by night. Professor Paul Grabowsky, Executive Director of the Monash Academy of Performing Arts, hosted the launch. The night featured a performance by Australian soprano Emma Matthews with the Melbourne Chamber Orchestra, Uncle Jack Charles reciting a poem from the late Les Murray, a circus display by the group One Fell Swoop, Auro Go on the piano, and a performance by Grabowsky with Vince Jones and band. 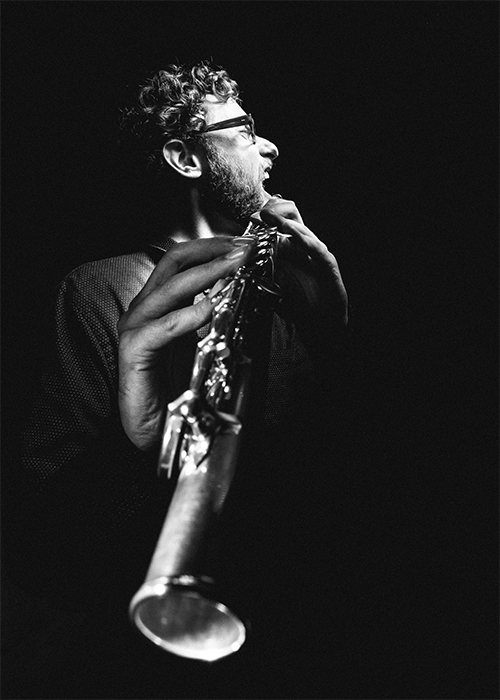 The Brisbane-born Tim Munro, a three-time-Grammy-winning flautist, is returning to Australia in a collaboration with ANAM to perform John Luther Adam’s rarely performed Ten Thousand Birds. The performance will take place on Tuesday, June 4 at the South Melbourne Town Hall, which is being transformed into a Midwestern American landscape, and will allow for audience members to freely walk among the musicians or find a place to sit or lie down to experience the composition. The ANAM musicians performing with Munro are violist Jared Yapp, cellist David Moran, bassoonist Carol Wang, percussionist James Knight, and pianist Maggie Pang.

Thanks to Transmission Films, ten new or renewing subscribers will win a double pass to Red Joan, starring Judi Dench and (in cinemas June 6)

Thanks to Red Stitch Theatre, one new or renewing subscriber will win a double pass to Escaped Alone, for the Wednesday 5 June session at 6.30 pm.