Matt Rubinstein is the overall winner of the sixth Calibre Prize for an Outstanding Essay. His essay, entitled ‘Body and Soul: Copyright Law and Enforcement in the Age of the Electronic Book’, could not be more timely – a probing, meticulously researched survey of inherited notions of intellectual copyright and of new, accelerating challenges to such in the face of electronic publishing, the rapid swing to e-books, and ever more laissez-faire attitudes towards authorial rights. No author – no thinking reader – will want to miss this essay, for which Matt Rubinstein receives $7000.

Our winner, who is currently living in Cambridge, told Advances: ‘The idea of the Calibre Prize kept me working and reworking what might have been a series of blog posts and pub monologues into something more, and taught me a great deal about writing and thinking. Winning the prize is an incredible honour and a tremendous encouragement. All my thanks to Australian Book Review and the Copyright Agency’s Cultural Fund for providing such a wonderful opportunity and inspiration for every opinionated Australian.’

The judges – Professor Ian Donaldson and ABR Editor Peter Rose – awarded the second prize to Colin Nettelbeck, whose essay, ‘Now They’ve Gone’, will be published in the magazine later this year. Professor Nettelbeck receives $2000. The judges chose not to award a third prize.

Since its inception in 2007, the Calibre Prize has been sponsored by Copyright Agency, through its Cultural Fund. This sponsorship having now ended, we wish to thank Copyright Agency for its grand support for Calibre and for essay-writing in this country. Happily, Calibre will continue, with a few changes, which we will announce next month.

Our new events program at Boyd was launched in high style on 15 August, with a memorable conversation between Lisa Gorton and Ian Donaldson (featured below) on the subject of John Donne, Ben Jonson, and ‘the Shakespeare moment’. Studio 2 is ideal for these literary talks, the intimacy of which is clearly a major attraction for our readers (we could have filled two studios; booking early is clearly the moral here).

We have a number of other events coming up at Boyd: more Fireside Chats (including Michael Farrell and Peter Rose reading from their poetry on Wednesday, 12 September), Jeffrey Meyers’ Seymour Biography Lecture on 17 September, and the Jolley Prize announcement. Meanwhile, at the University of Melbourne, ABR will co-present a lecture by the distinguished British Shakespeare scholar Jonathan Bate, whose theme is ‘Shakespeare: Staging the World’. Regular updates appear under the Events tab; and we will also post podcasts there. These are free events, but bookings are essential: (03) 9699 8822 or This email address is being protected from spambots. You need JavaScript enabled to view it.

Once again we received 1300 entries for this year’s ABR Elizabeth Jolley Short Story Prize – bracing for the judges (Gregory Day, Peter Rose, Maria Takolander), but proof of the tenacity of our short fiction writers and of the strong interest in the Jolley Prize.

The three works shortlisted by the judges appear in this issue, the authors being Jack Cox (Gorgeous Perambulator), Ngiare Elliot (Tended by Foxes), and Sue Hurley (Patterns in Nature). We hope you enjoy these vivid and very different stories.

Following readings from all three stories, the overall winner will be named at a ceremony at Boyd on Wednesday, 26 September. As in the past, the shortlisted authors will not be told the result beforehand.

There was much anxiety in Canberra following Fairfax’s decision to remove its books editor at the Canberra Times and to rely on literary reviews and commentaries emanating from Fairfax’s two main broadsheets, The Age and the Sydney Morning Herald – broadsheets that will themselves become tabloids next year, presumably with less literary and cultural content.

Australian Book Review regrets this decision, and hopes it will be reconsidered. It seems extraordinary that such a wealthy city – a national capital even – cannot support its own bespoke literary pages and must, like some outpost, rely on the word from Melbourne or Sydney. Diversity of opinion and sensibility in such a deplorably concentrated media environment as ours is surely worth defending. Without it there will be many victims: writers, readers, critics, booksellers, publishers, etc. We wholeheartedly support the campaign to overturn this unfortunate and philistine economy. If we nobble or radically centralise arts commentary in our newspapers, we will find ourselves with a mickey mouse culture – bright, cheery, garrulous, and ultimately vapid.

In this issue we carry an open letter from many of those involved in the campaign. A full list of signatories appears here.

Since the Art issue was finalised, Australia has lost three distinguished authors: two poets who were close to ABR; and the country’s most celebrated art critic.

Rosemary Dobson (b. 1920) and Peter Steele (b. 1939), immensely thoughtful and cultivated poets, each with a long bibliography (the former published her first collection in 1944), regularly gave us some of their elegant poems for publication, Peter Steele most recently, despite illness, in June (the luminous ‘Maze’). Happily, we have a new Collected by Dobson (UQP); Susan Sheridan reviewed it warmly in our July–August issue. Steele – about whom his sometime student and fellow poet Kate Middleton wrote fondly for the ABR blog in the days after his death – remained prolific and committed until the end. In the October issue, Paul Kane will review Braiding the Voices: Essays in Poetry, late offerings from this formidable prose stylist.

Robert Hughes’s life (1938–2012) was fabled and flamboyant, and ultimately shadowed by chronic illness and controversy; but his key publications (the precocious Art of Australia, Culture of Complaint, The Shock of the New, and The Fatal Shore) attest to his restless ambition, his survey of Western culture, and his protean gifts. He was much eulogised on his death. Malcolm Turnbull, in parliament, called him a ‘titan of arts and letters’. In her Tribute, Jane Goodall recalls Hughes’s energy and his intellectual sweep. 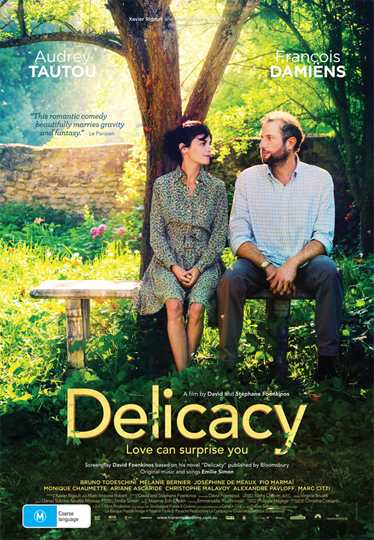 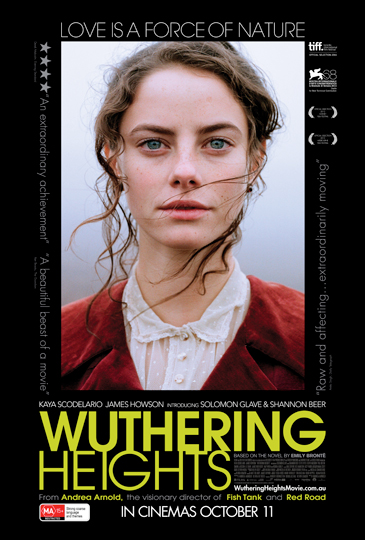 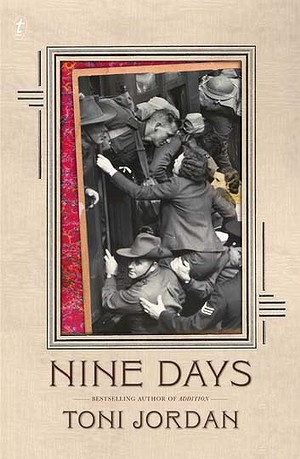