At the desk, in the moment between putting a full-stop and rereading the sentence.

Not being able to read for ten days after cataract surgery. 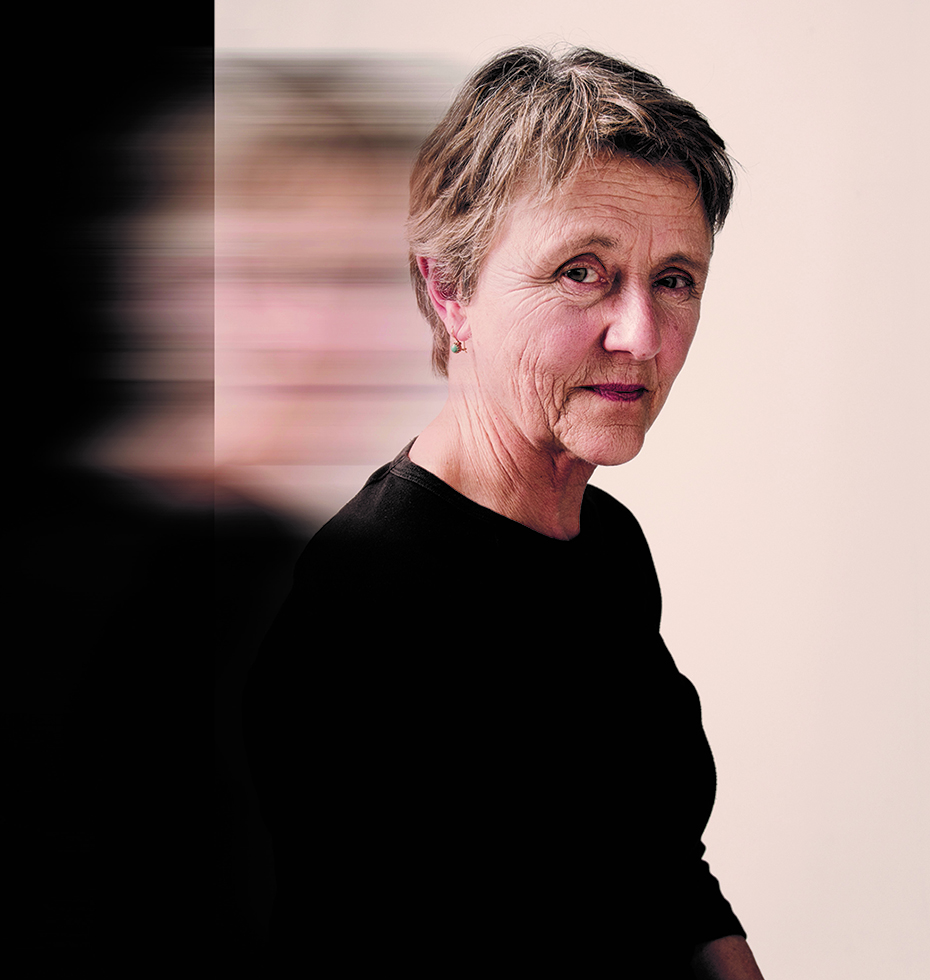 The Marx Brothers’ A Night at the Opera.

My three ex-husbands. One at a time.

Inappropriate. Gay, in its original meaning.

Primo Levi, particularly at the moment, because I’ve just reread If This Is A Man and The Truce.

Readiness to cut without remorse.

Joan Didion. Not sure what happened, to her or to me, but she lost me about twenty years ago.

Fear, and the combination of my hearing loss and the muffled acoustics in courtrooms.

I’m okay with it as long as I can find a good tough fair review, and trustworthy guidance.

The big city ones scare me. I like small regional ones, like Mildura, where there’s only one session at a time. Everyone goes to everything, and a conversation grows over several days.

Of course. I’m a bottomless pit of existential uncertainty.

Judging by the number of people I see in bookshops, I would say yes.

An essay about grandmothers. Harder than it sounds.

Helen Garner writes novels, stories, screenplays and works of non-fiction. In 2006 she received the inaugural Melbourne Prize for Literature, and in 2016 she won the Windham–Campbell Prize for non-fiction and the Western Australian Premier’s Book Award. In 2019 she was honoured with the Australia Council Award for Lifetime Achievement in Literature. Her books include Monkey Grip, This House of Grief, and Everywhere I Look.