Reading Auden and Eliot in high school helped lighten my depression, or at least accompanied me through it. When I started writing poetry in my early thirties, my first teacher, Alan Wearne, read us ‘The Day Lady Died’ by Frank O’Hara. Later, John Forbes got me into Ted Berrigan’s So Going Around Cities and the Sonnets. O’Hara, Berrigan, then Ashbery, Padgett, Hejinian, and Coolidge all shook me up and loosened me up, exploding and extending what I’d understood as ‘poetry’. Other poets who had a strong impact were Yannis Ritsos, Fernando Pessoa, Yves Bonnefoy, John Anderson, Richard Hugo, John Scott, and Gig Ryan.

A bit of space and peace are good for writing poetry. I like to feel warm, so a small electric heater should be blowing on my ankles. 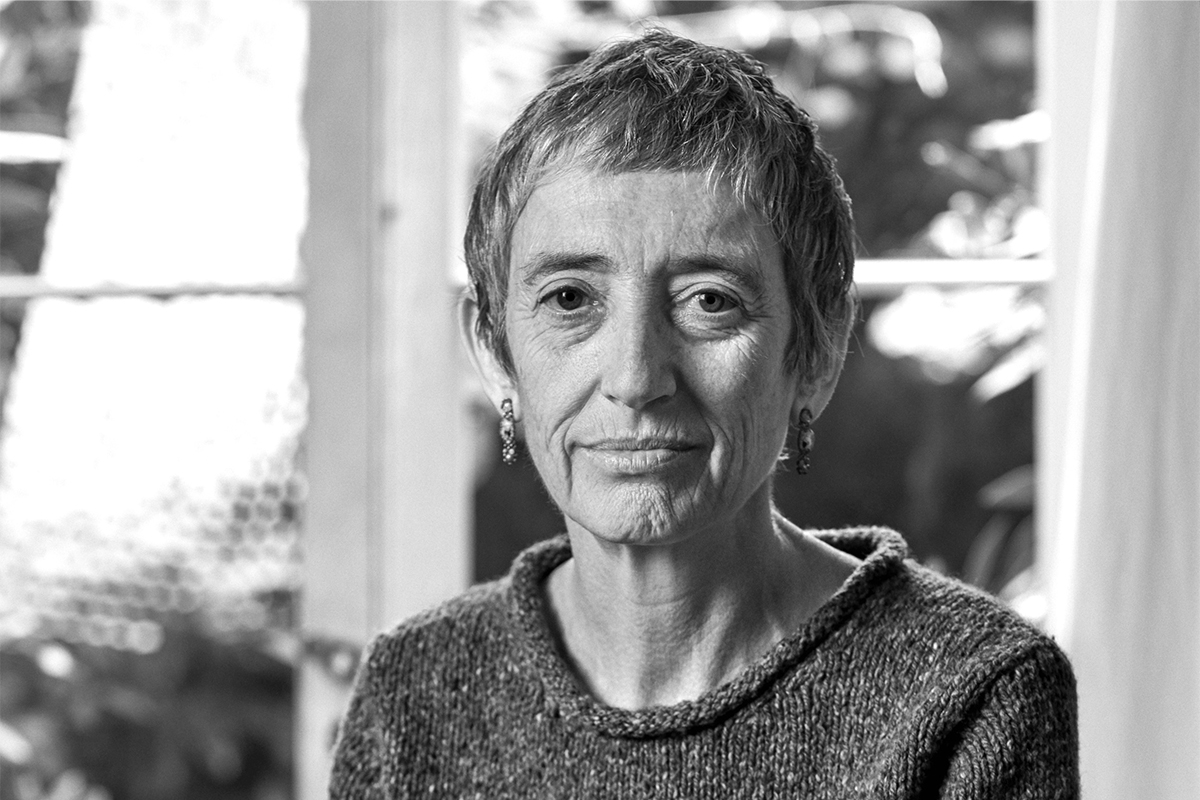 Writing a poem, for me, is an experience that blurs consciousness and the unconscious – the one relentlessly and obsessively advancing and checking the other. It begins usually with a line or a rhythm or both that I set down and run with, develop, push out from. I keep lists and lists of lines jotted down in a series of exercise books; lines gleaned from overhearing, from mishearing, from reading and misreading. Improbable lines, nonsensical, hypnotic lines; lines that have struck me purely for their nuttiness, or for their arresting syncopations or tones. I’ve stored up line upon line over the years, and I turn to them for something to start with, sometimes changing words or syntax, then seeking other lines that seem to connect with the first, then others and others – until I can start to see a kind of sense and tone emerging, and I try to nurture this thing and shape it and see what it seems to be trying to say, to adumbrate, to offer. It’s been frustrating, but over the years I’ve seldom been able to write anything with a ‘deliberate’ subject. It’s always been a matter of the poem coming into being and me, its humble, toiling servant, eventually stepping back and beholding something of my self – my pining orphan self, my besotted pupil self, my steely, dour agent provocateur self, my serial killer self.

Roughly how many drafts do you produce before ‘finishing’ a poem​?

Usually a great many.

Oscar Wilde, for his dazzling loquacity, his dear soul.

Two: John Anderson’s the forest set out like the night, and Pure and Applied by Gig Ryan.

The company of other poets tended to bring out the creep in me. It felt a little dog-eat-dog. On the other hand, I felt like a somebody, like I had a place, a right to be there among it all.

If Plato allowed you to keep one poem in his Republic, what would it be?

‘The Lake Isle of Innisfree’ by W.B. Yeats. It’s the most beautiful thing, so plain, so chantable, so haunting.

What are your favourite lines of poetry?

The wind is felt
and the stars and the sand
so that no one
will be taken by pain.

(from ‘Grow’ by Joseph Ceravolo)

Perhaps not. I don’t know many who read it. Possibly we need grief; need to be in straits to have recourse to poetry. I know that’s what sent me to it initially.

Emma Lew lives in Melbourne. Crow College: New and selected poems, just published by Giramondo, is reviewed in the May issue.