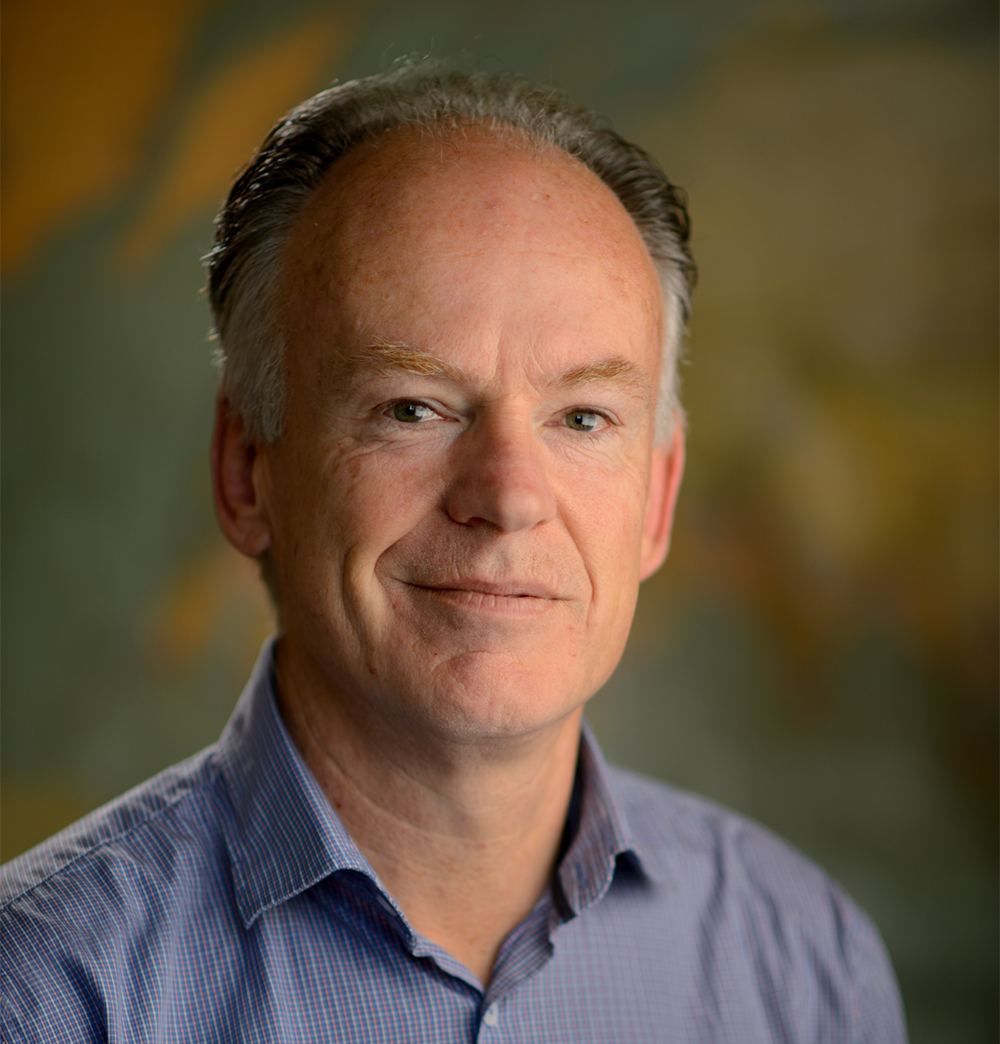 Suakin, the former Ottoman trading port on the Red Sea coast of Sudan. I spent time there in the early 1980s and I’m planning to write about it in the near future.

Living without books and music.

I don’t have one, but I do have favourite scenes from films: Dustin Hoffman lying face down in his parents’ pool in The Graduate (1967); the opening scene of Terrence Malick’s The New World (2005); David Gulpilil encountering two lost schoolchildren in the desert in Nicolas Roeg’s Walkabout (1971); virtually any scene from Kieślowski’s Three Colours Trilogy (1993–94), Pawel Pawlikowski’s Ida (2013), or Warwick Thornton’s Sweet Country (2017).

Probably The Rings of Saturn (1995) by W.G. Sebald. But given that I’m a compulsive book-buyer, it’s probably a book I haven’t read.

Manning Clark (whom I never met). William Clark (a shipwreck survivor who walked 700 kilometres from Lakes Entrance to Sydney in 1797). And there must be another Clark out there who would like to join us.

Royal personage – and an Australian Republic.

Which qualities do you most admire in a writer?

George Orwell’s 1984. Not only Orwell’s vision of totalitarianism but his portrayal of the relationship between Winston and Julia.

In my twenties, travelling in Europe and Africa, I read just about every Hermann Hesse novel. Today, I can’t bear to read him – or the writing of my former (1980s) self for that matter.

I haven’t had time for podcasts lately. I prefer to listen to music or read.

The absence of a deadline. Enjoying distractions. Not being able to talk about my work with friends who understand what I’m trying to do.

Honesty. Fairness. Respect for the author’s intentions. Genuine engagement with the book under review.

Which ones do you enjoy reading?

There a few: James Wood is one of them.

I’ve been fortunate to work with talented editors like Sally Heath (formerly with MUP and now with Thames & Hudson) and more recently with Chris Feik and Kirstie Innes-Will at Black Inc. I’d be lost without their close reading of my work and their suggestions for improvement. As Chris says, skilful editing helps to make any book the best version of itself.

I’ve just returned from Adelaide Writers’ Week. It was uplifting to see people not only in conversation but also physically in one another’s company. It’s completely free and much more relaxed than most of the other major festivals.

If, by ‘valued’, you mean generally appreciated, then yes. As much as cricketers, footballers and military heroes? No. Enough to secure levels of government funding similar to those found in many European countries? No. To the point where it’s broadly understood that creative and intellectual endeavour is ‘work’? No.

I’m going to experiment with the idea of writing a memoir/history of my first twenty-five years, narrated through three formative experiences: growing up in Toongabbie in Sydney’s western suburbs in the 1960s and 1970s; travelling in Sudan in 1982; and living in East Germany (on and off) in 1983–84. Like all experiments, it might not work. I’m also a biographer in search of another subject.