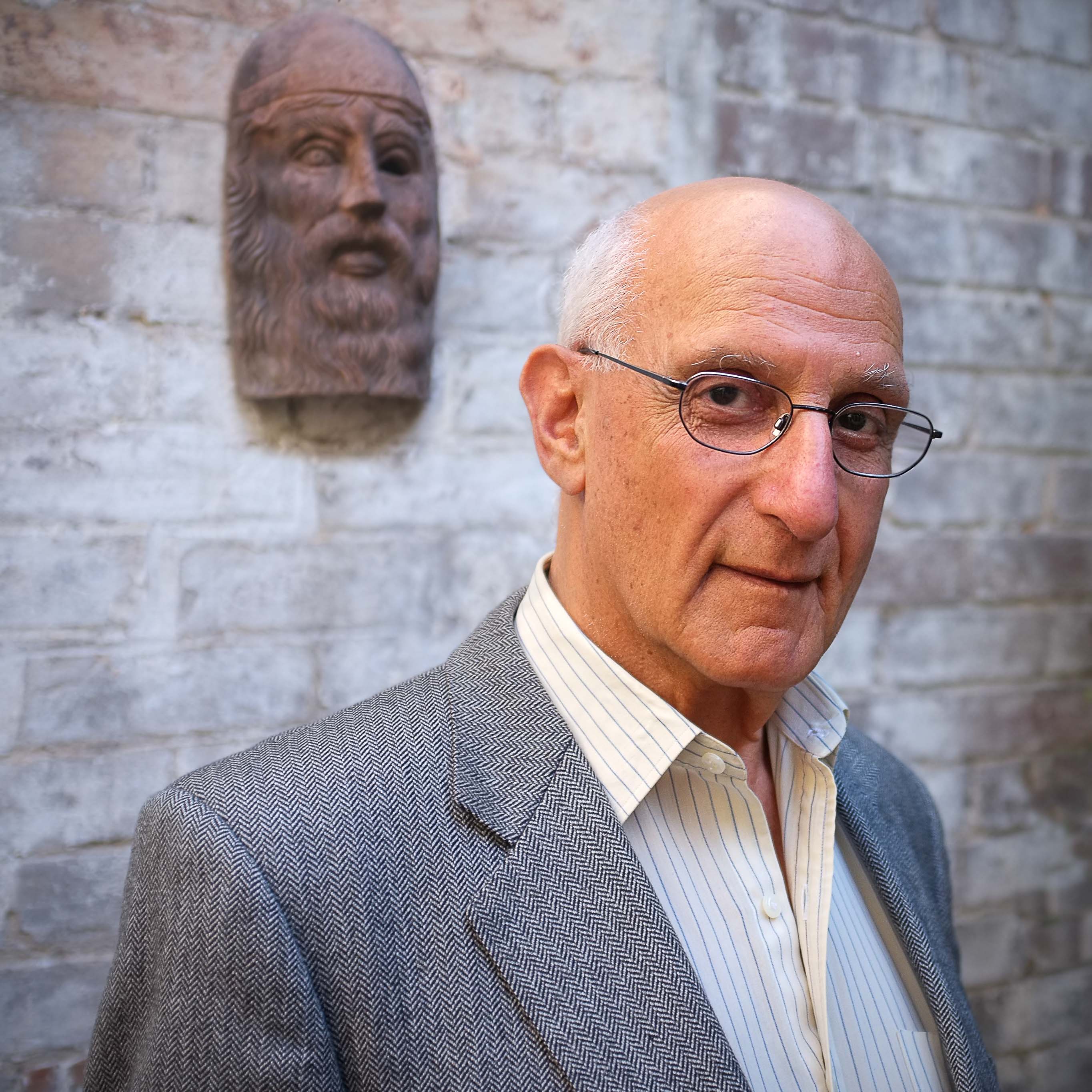 David Malouf is the internationally acclaimed author of novels including Ransom (2009), The Great World (1990) (winner of the Commonwealth Writers' prize and the Prix Femina Etranger), Remembering Babylon (1993) (winner of the IMPAC Dublin Literary Award), An Imaginary Life (1978), Conversations at Curlow Creek (1996), Dream Stuff (2000), Every Move You Make (2006) and his autobiographical classic 12 Edmondstone Street (1985). His The Complete Stories, published in 2008, won the Australia-Asia Literary Award of the same year. His most recent books are A First Place (2014) and The Writing Life (2014). He was born in 1934 and was brought up in Brisbane. David Malouf is the ABR Laureate.

'David Malouf – one of our greatest writers and Australian Book Review's Laureate – finds ways of expressing very difficult things in a way few other poets can, to "speak for what we have no other / words for". Sometimes, I see David sipping coffee under neon lights at the busy Broadway shopping centre, watching people come and go. I was pleased to able to juxtapose this mental image of him with those of his "Late Poem", a hushed and contemplative reflection on a much quieter coffee drinking experience' writes ABR's States of Poetry - New South Wales State Editor Elizabeth Allen. Read her States of Poetry introduction here.

'Being There' by David Malouf, ABC Radio National