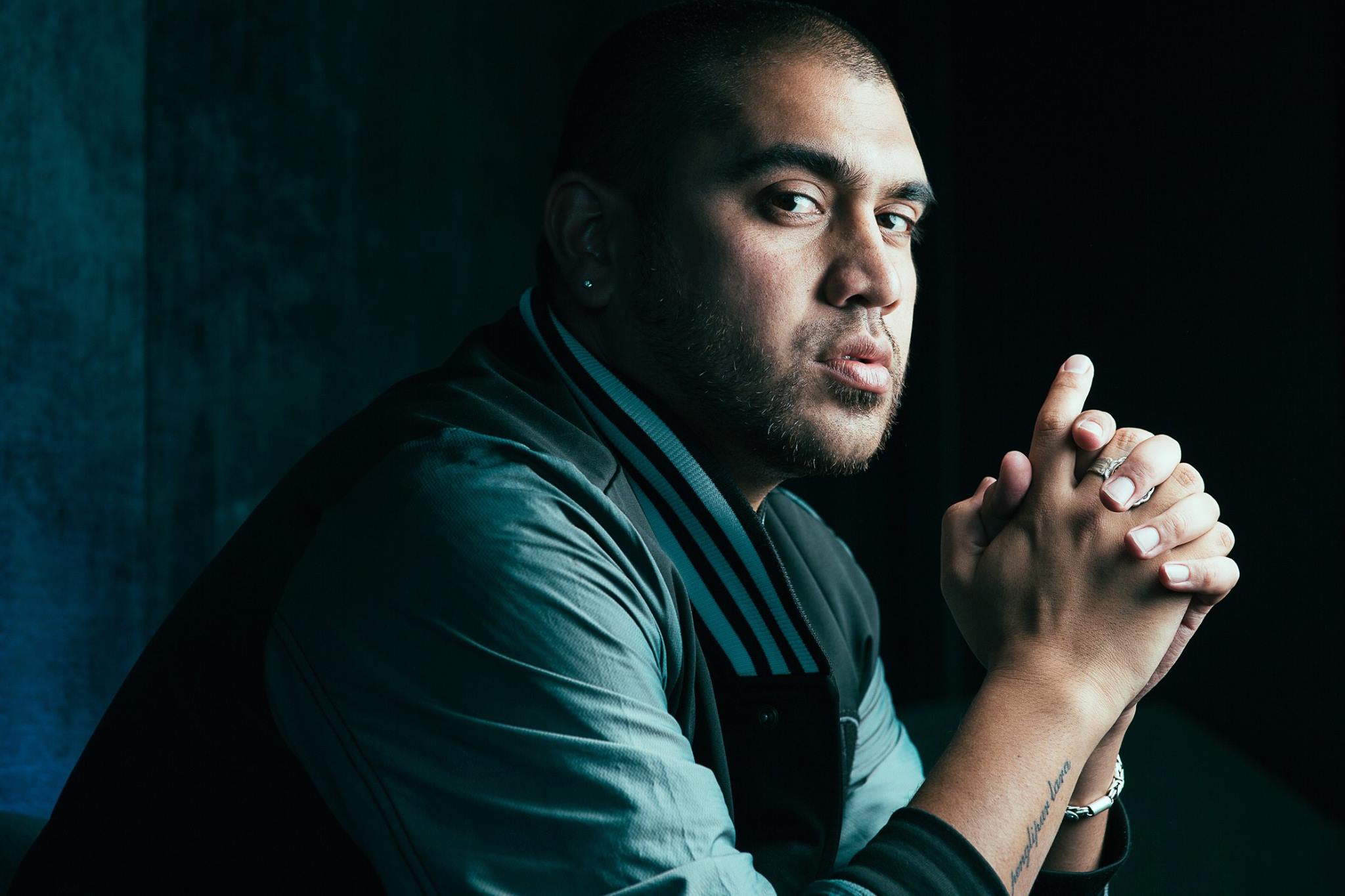 Omar Musa is a Malaysian-Australian author, rapper, and poet from Queanbeyan. He is the former winner of the Australian Poetry Slam and the Indian Ocean Poetry Slam. He has released three hip hop albums, two poetry books (including Parang), and has appeared on ABC TV's Q&A and at TEDx Sydney at the Sydney Opera House. His début novel Here Come the Dogs, was published by Penguin Australia in 2014 and longlisted for the Miles Franklin Award. Omar Musa was named one of the Sydney Morning Herald's Young Novelists of the Year in 2015. He is currently working on a new album and a novel.

'Omar Musa lives in Queanbeyan, which forms part of the broader Australian Capital Region rather than the ACT per se. He is an important part of the local poetry scene: a rap poet who captures the visual and the visceral, and presents them in riveting, vibrant performances,' writes ABR's States of Poetry - ACT State Editor Jen Webb. Read her full States of Poetry introduction here.

Omar Musa's notes on his States of Poetry selection

I write a lot of my poems in a trance-like state, so the details of process are hard to recall and describing a poem's origins feels a little like speculation. Osip Mandelstam's poetry influenced 'Blood Poetry'. Growing up, visible from my bedroom window, there was a paddock where fennel grew, so I must have been describing that. Writing poetry that somehow both satisfies the reader and makes them uneasy is something I aspire to. My friend Jessica Wilczak, an astute reader, helped me sculpt this one a while after I scribbled it.

'The fear (unfinished)' was written in the aftermath of the Lindt café shootings, when I saw huge collective fear in Australia, among both Muslims and non-Muslims.

'Teargas Sunset (unfinished)': Last year, on the way to Macedonia to research my novel Here Come the Dogs, I stopped off in Istanbul, one of my favourite cities in the world, and accidentally got caught up in violent clashes between protestors and police. This is what I saw. Fun fact: there is a particular description in this that is exactly the same as one in Here Come the Dogs and I only just noticed it now. If anyone's read both, see if you can figure out what it is.

'Do You Remember?' was inspired by an exhibit I saw at Te Papa Museum in Wellington, New Zealand, about the ingenious and mind-boggling journeys Polynesian people took to populate the South Pacific. I suppose it was also an attempt to write a love poem of sorts.

'The Moon' was inspired by the executions of Myuran Sukumaran and Andrew Chan in Bali, but not necessarily about them. It's about something else, but I'm still not quite sure what.