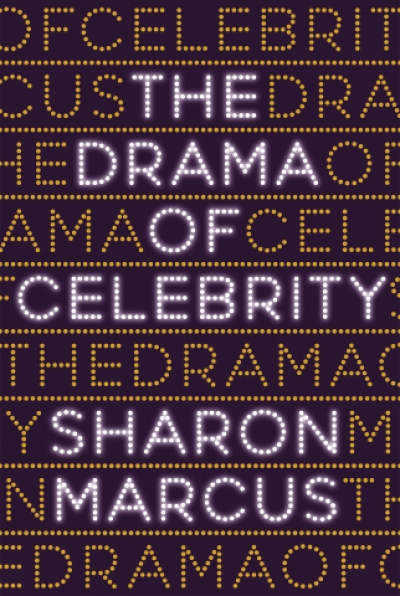 The Drama of Celebrity

According to Angela Carter, who wrote perceptively on the subject, ‘the pleasantest, most evanescent kind of fame … is that during your own lifetime’. By the end of her life, Carter had cultivated her own celebrity: she was interviewed on television, adapted her own work for the BBC, and won several awards. Academia is often interested in celebrity when it is, like Carter’s, an adjunct to artistic talent; so much has been written on the celebrity of a Byron or Wilde, a Dickens or Colette. But people who are famous for less august enterprises, or famous for being famous, are often overlooked or dismissed altogether. Celebrity, apparently, cannot be a talent in itself.

Sharon Marcus’s The Drama of Celebrity begs to differ. Celebrity can confer on artists a certain ‘superiority to conventional canons of conduct’ and therefore the freedom ‘to indulge the personal idiosyncrasies that bestow … on each star an aura of uniqueness’. She leans heavily on Erving Goffman – who argued, among other things, that society succeeds by placing checks on individual egotism – and contends that from the nineteenth century onwards celebrities have had an important function in our society as role models, expressing their individuality on a grand scale and so railing against mass conformity. Celebrity in itself, this would suggest, can have enduring cultural and artistic value.

Marcus’s main case study is the French actress Sarah Bernhardt (1844–1923), who is so prominent in the work that it sometimes reads like her biography. Bernhardt’s brilliance blazes throughout: she was hyperbolically described in her day as ‘an Alexander in petticoats’ and ‘A New Joan of Arc’. Henry James wrote that she was ‘poised upon … the ruins of a hundred British prejudices and proprieties’. She could count James, Wilde, Proust, and Freud among her admirers, Shaw and Chekhov among her detractors. She had a talent ‘Dionysian in its physical intensity’, as one critic put it, and her wisecracks might have left Mae West tongue-tied.

The Drama of Celebrity