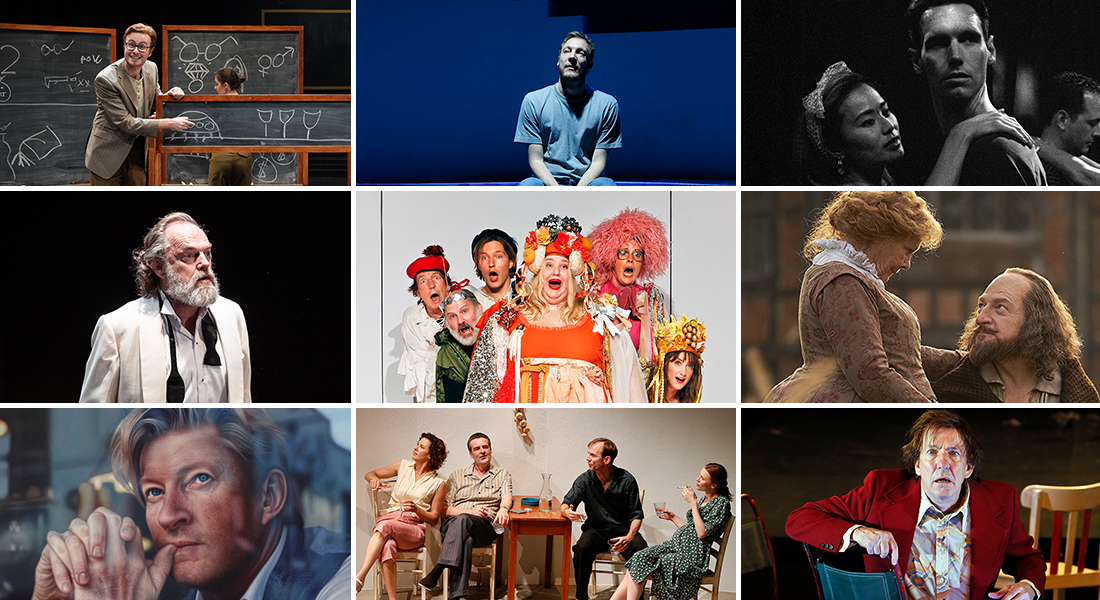 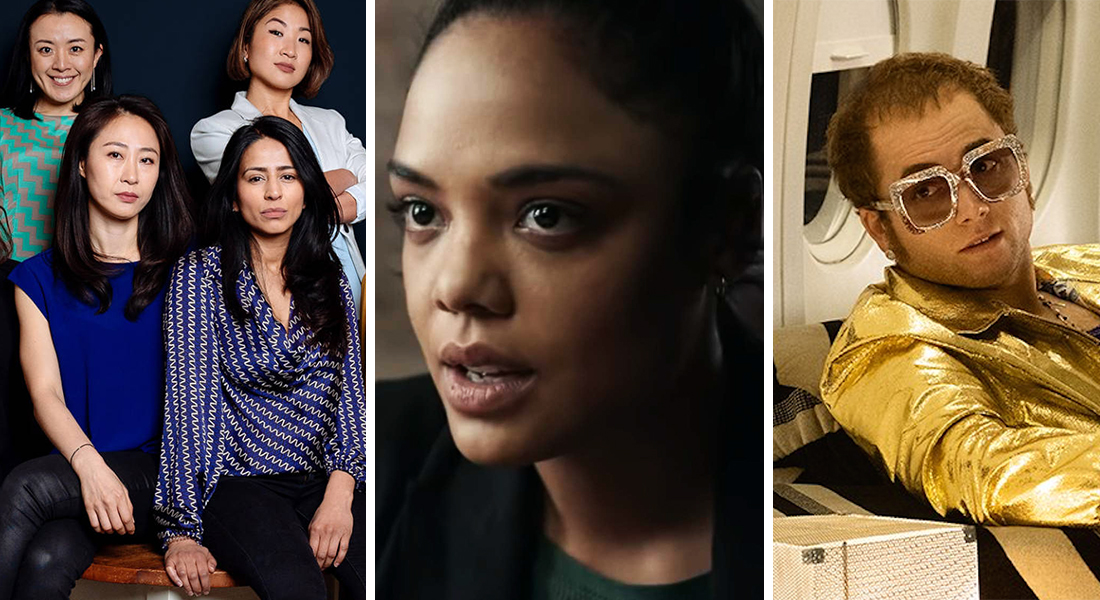 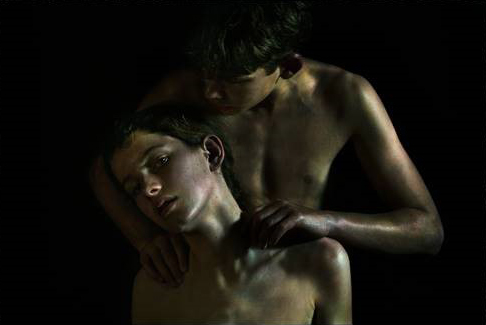 How fitting that the great Australian photographer Bill Henson – who has a new exhibition at Roslyn Oxley9 Gallery – should collaborate with the Sydney Art Quartet for two concerts within the exhibition. Henson is one of Australia’s most musically sophisticated artists. The concerts, described as ‘an evocative, dreamlike response to Henson’s latest work’, will be ‘steeped in references to classical civilisations, baroque art, and an ethereal dream-like sensibility’.

There are two concerts: May 22 and 23. The exhibition itself opens on May 17 and runs until June 8. 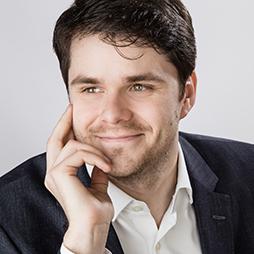 Australian conductor Nicholas Carter, the Principal Conductor of the Adelaide Symphony Orchestra and the newly appointed Chief Conductor of the Stadttheater Klagenfurt and the Kärtner Sinfonieorchester in Australia, has rapidly emerged as one of Australia’s finest young musicians, with a growing international career.

He returns to Melbourne on May 24 to conduct the ANAM Orchestra – a brace of mighty Fourths: Beethoven’s Fourth Symphony and Bruckner’s Romantic Symphony.

ANAM Artistic Director Nick Deutsch has spoken of the orchestra’s special connection with Maestro Carter: ‘He brings an incredible dose of energy, insight and inspiration to every rehearsal and concert.’

Giveaways: ABR is delighted to be able to offer two double passes to Nicholas Carter Conducts ANAM Orchestra performances of Beethoven and Bruckner. See below for details on how to enter. 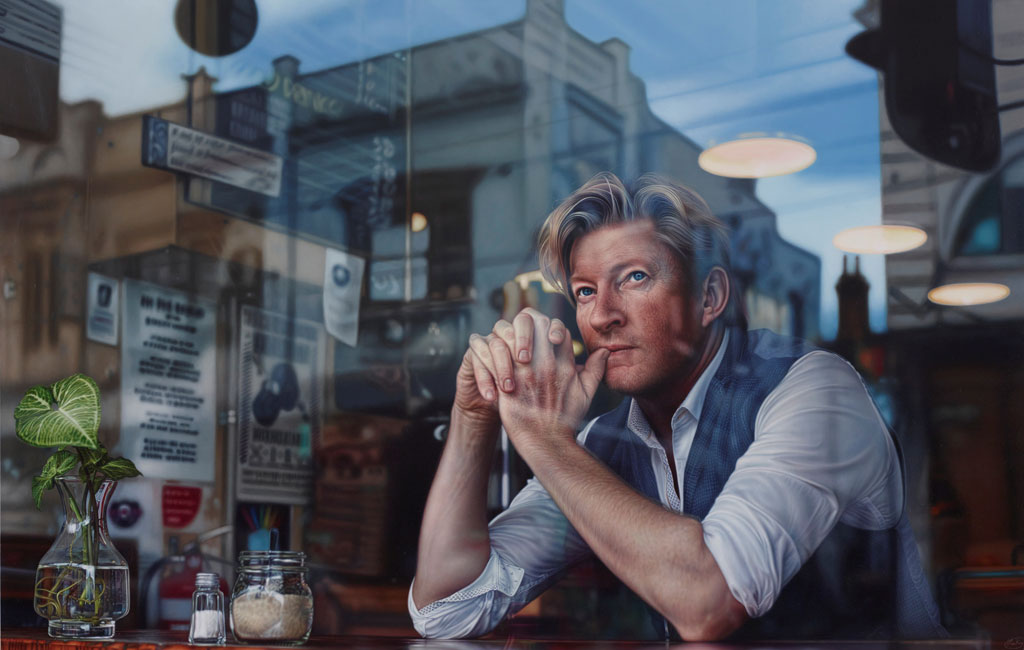 The finalists for the 2019 Archibald Prize have been announced. Ahead of the final announcements on May 10, first-time finalist Tessa MacKay has won the preliminary Packing Room Prize for her portrait of David Wenham. Fifty-one finalists have made the final round for the $100,000 Prize, with works including portraits of Leigh Sales, Benjamin Law, Li Cunxin, Nakkiah Lui, and Faustina Agolley. 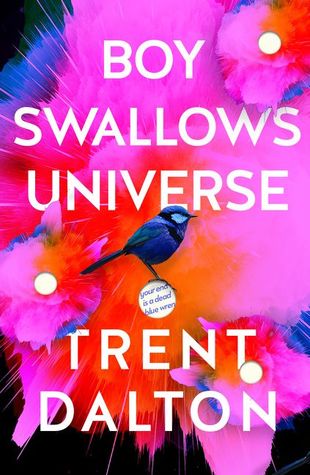 For more information on the ABI Awards, visit their website.

From June 1, SBS will unveil a free-to-air, high-definition movie channel, SBS World Movies. The channel screen a diverse range of films from around the world, and will make over 700 films freely available per year. SBS World Movies will also feature specially curated seasons to complement world cultural events, such as Mardi Gras or International Women's Day.

Thanks to ANAM Orchestra, two new or renewing subscribers will win a double pass to Nicholas Carter Conducts ANAM Orchestra performances of Beethoven and Bruckner.

Thanks to Transmission Films, ten new or renewing subscribers will win a double pass to Red Joan, starring Judi Dench and (in cinemas June 6)

Thanks to Ned & Co, ten new or renewing subscribers will win a double pass to Long Shot, starring Seth Rogen and Charlize Theron (in cinemas now).