Sir Edward Coley Burne-Jones, Baronet, (1833–98) to give him his full entitlement, is an artist who polarises people. Some relish his otherworldly and imaginative narrative subjects, the rich and saturated palette, the sumptuous decorative surfaces. Others respond in the same way as one of the ‘vivid young moderns’ overheard by artist Robert Anning Bell. At the mere mention of Burne-Jones’s name, he said: ‘Anything to do with Camelot makes me sick.’

Perhaps this ambivalence towards one of Victorian Britain’s most celebrated and collectable artists explains why it has taken Tate Britain eighty-six years to stage its second solo exhibition of his work. The first was mounted in 1933, to mark the centenary of the artist’s birth. Unlike William Morris in 1996, Burne-Jones did not receive a major London exhibition to mark the centenary of his death in 1998 – that was left to Birmingham, his home city. 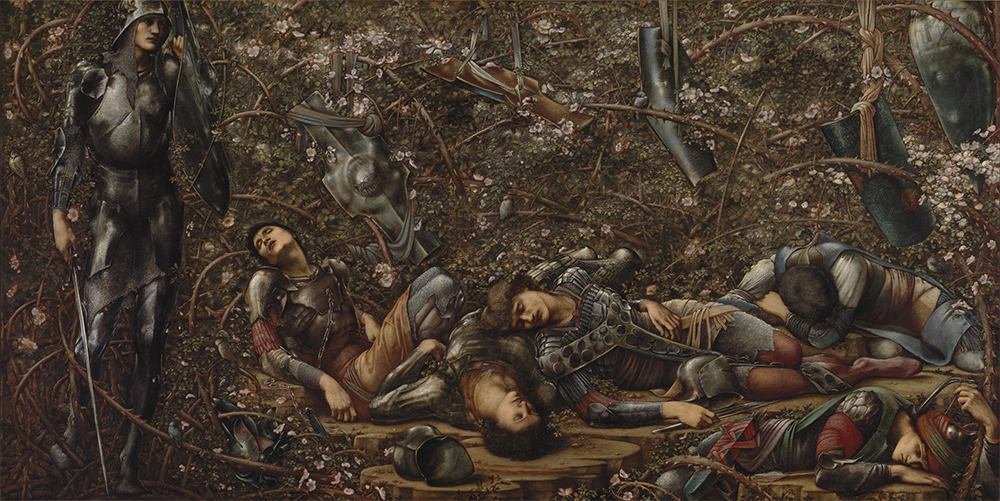 It is not as if the reappraisal of Burne-Jones is a recent phenomenon. Australian public collections were buying his work again from the 1950s (augmenting their notable early twentieth-century purchases). Many of the Australian works by the artist are included in Love & Desire: Pre-Raphaelite Masterpieces from the Tate at the National Gallery of Australia (which Keren Hammerschlag reviewed for ABR). From the 1970s there were European exhibitions and publications on the artist. Yet the last major Burne-Jones solo exhibition in London was in 1975.

Visitors to Tate Britain’s splendid and simply titled Edward Burne-Jones: Pre-Raphaelite Visionary should come away satiated, possibly not wanting more just yet, but enthralled and exhilarated. Burne-Jones’s vision was so intense as to be almost suffocating; at times you need to step back for a while. Britain was at the height of its industrialisation when Burne-Jones and his lifelong friend William Morris decided in 1856 that they would give up their studies at Oxford and settle on a life of art. The hideous and vulgar crassness of mid-century England sent both men to find beauty and meaning away from the quotidian and contemporary. If art is about imagination, Burne-Jones had it in spades. Apart from the straight portraits and preparatory figure drawings, subjects from contemporary Britain simply did not interest him. His came from the past and his imagining or re-imaging of it. He was a superb illustrator with a powerful sense of drama when the subject demanded it. 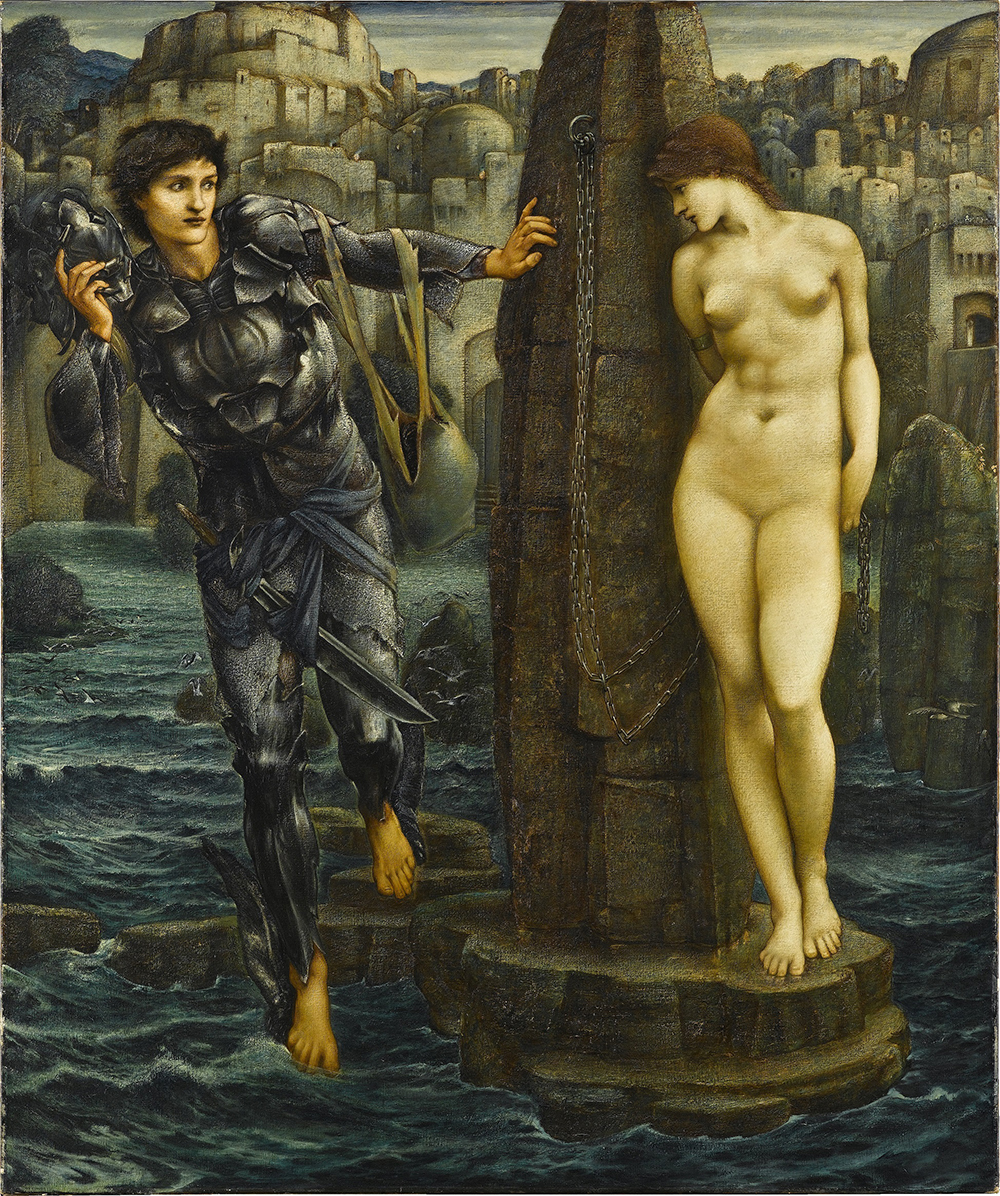 The Tate exhibition is arranged to show Burne-Jones’s development as an artist, so it is generally chronological, logically and elegantly arranged in seven themed rooms. His working methods, from pencil sketches to the finished exhibition work, are clearly presented. The magnificent and incredibly detailed pen and ink drawings from the late 1850s show Burne-Jones’s early mastery of the technique and the horror vacui that is central to so much of his oeuvre. Not surprisingly, his mentor Dante Gabriel Rossetti compared The Wise and Foolish Virgins (c.1859) to Dürer. By the mid-1860s the influence of Venetian art tempers Burne-Jones’s early Gothic and medievalising tendencies.

Burne-Jones experimented with media and particularly liked the matt, almost rough surface of gouache, which he later replicated in the more durable medium of oil. His breakthrough as an artist came with the watercolour Phyllis and Demophoön (1870). The controversy surrounding this work, due to its nudity, led him to resign from the Old Water Colour Society. For the next ‘seven blissfullest years’ he worked on numerous canvases that débuted sensationally in the 1877 Grosvenor Gallery opening. There he became such a fixture that Henry James commented that ‘a Grosvenor without Mr Burne-Jones is a Hamlet with Hamlet left out’. The room entitled Exhibition Pictures: 1877–1898, painted a dark purple, is dazzling. This has all Burne-Jones’s most famous canvases: The Beguiling of Merlin (1872–77), The Golden Stairs (1880), The Tree of Forgiveness (1881–82), The Wheel of Fortune (1883), and King Cophetua and the Beggar Maid (1884). These are works that show him at his best and upon which his reputation justly stands. 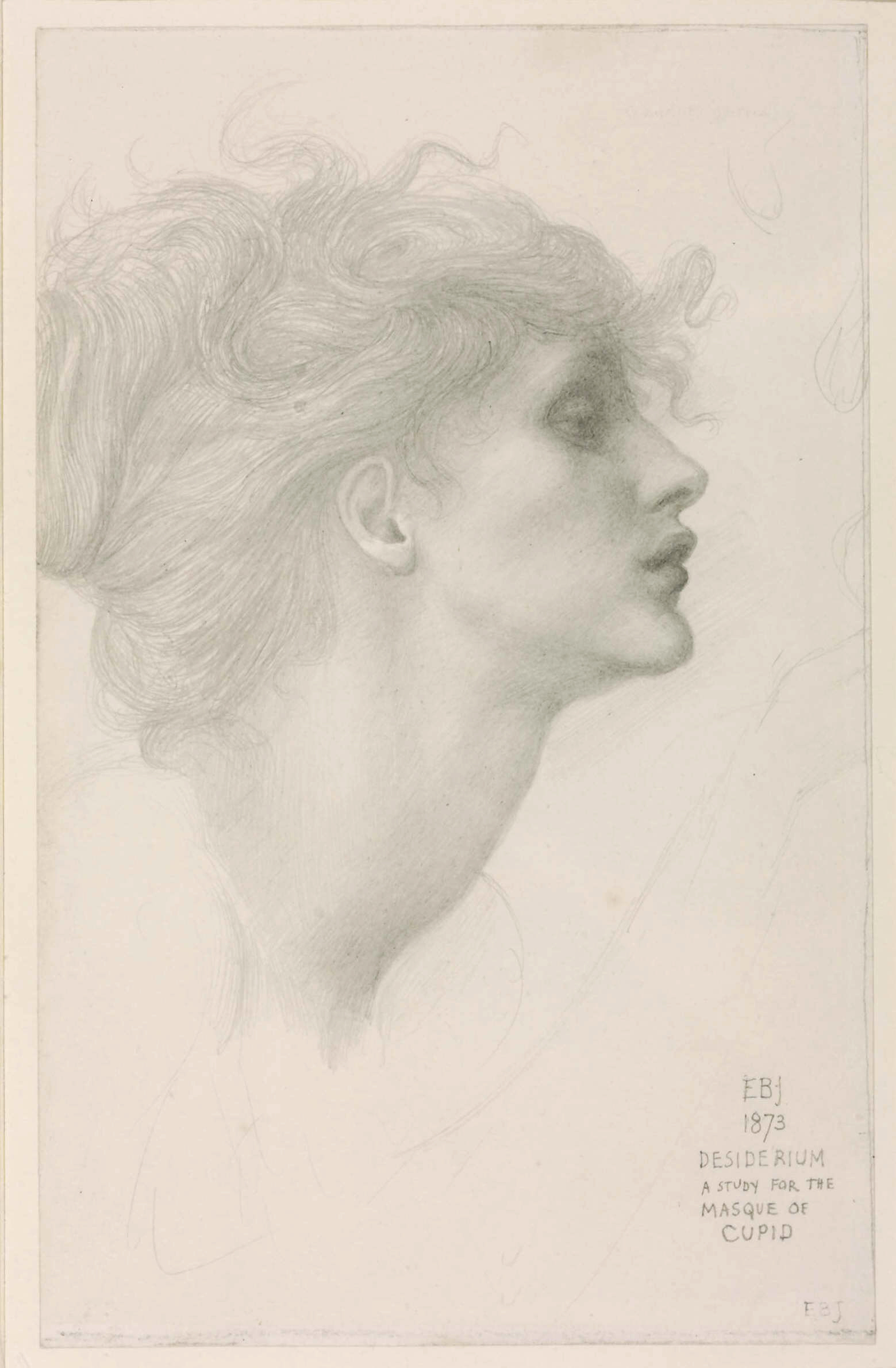 There is indeed a lot of Camelot on show, including two large tapestries from the series Quest for the Holy Grail (1890–94). However, seeing The Briar Rose series (1874–90), with its painted scenes of indolent knights and languid damsels, as a metaphor for British inaction and lack of resolve well over a century later seemed apt the day after the Brexit vote in Westminster.

The exhibition provided the rare opportunity to see the complete Perseus series (1875–88) in context. Perseus and his quest for Medusa was a commission from Arthur Balfour in 1875. There were several revisions during the commission and both gouache preparatory works and the final oils, the latter from the Staatsgalerie Stuttgart (purchased in 1971), are presented together. (The Art Gallery of South Australia bought an unfinished painting from the series, Perseus and Andromeda, in 1902.) Burne-Jones’s original watercolour design, with Morris decoration, shows the layout of the cycle as proposed for Balfour’s London drawing room. 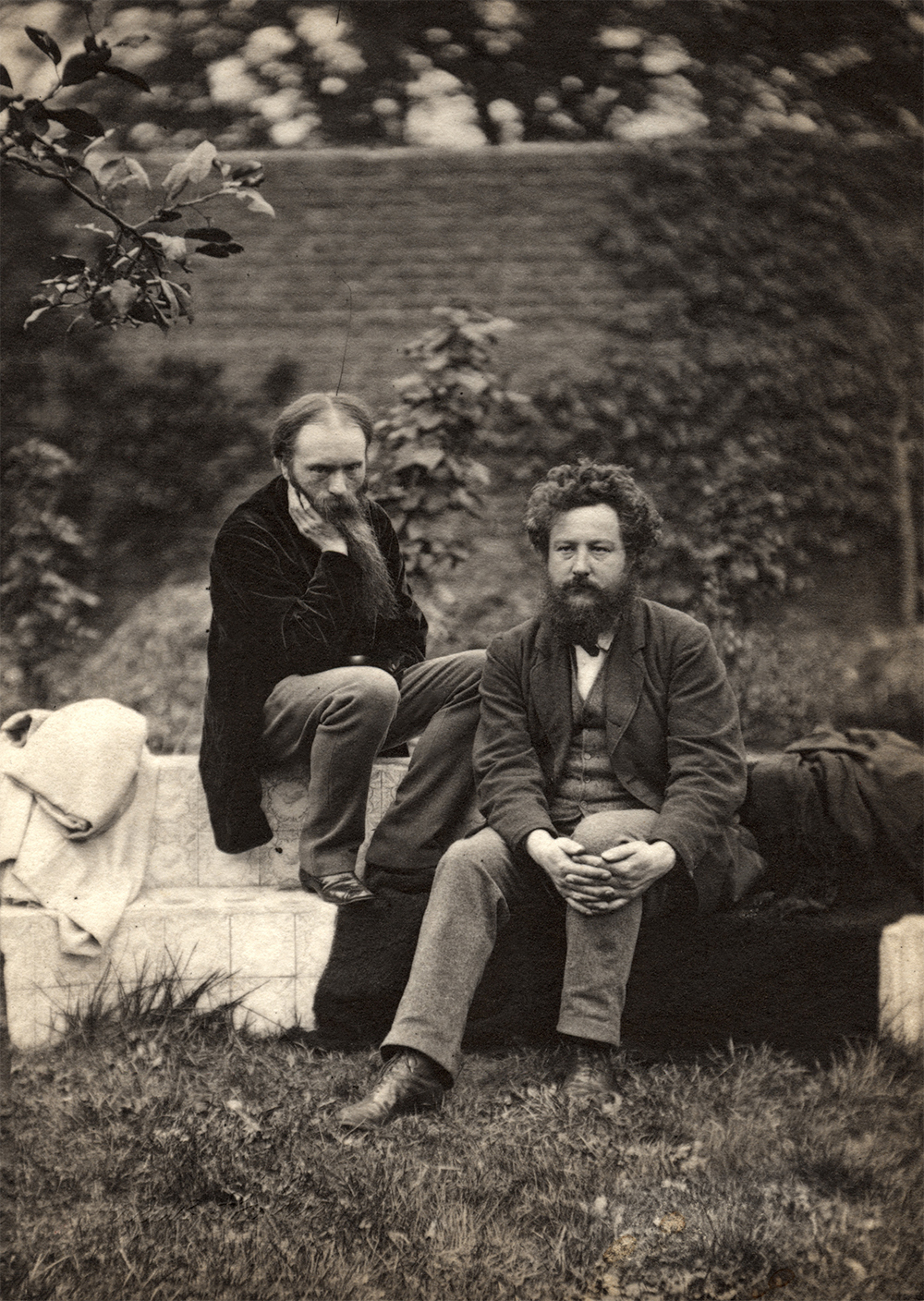 Burne-Jones was the most important artist to design for Morris & Company and the Kelmscott Press; the best and most popular tapestries, stained glass and illustrations were all by Burne-Jones. The judicious selection of his design work includes tapestries and embroideries and a superb decorated piano. Even stained glass is represented, although this is best appreciated in situ in the churches it was made for, the finest windows being those for St. Philip’s Cathedral, Birmingham

For those unable to get to London before the exhibition finishes, the excellent catalogue, edited by Alison Smith, is the best thing on the artist.

Edward Burne-Jones: Pre-Raphaelite Visionary is being exhibited at the Tate Britain until 24 February 2019.