Joseph L. Mankiewicz (1909–93), a screenwriter, producer, and director of films in Hollywood for over forty years, is the latest to receive repertory profile treatment at the 52nd New York Film Festival. Entire-career retrospectives are always interesting events; they are at once a celebration of auteurism and a complication of it. Nobody’s career is flawless, and a retrospective like this inevitably puts its weak spots out in the open. Pauline Kael once wrote that it is an insult to someone’s career to praise their bad work along with their good; it belied an incapacity to judge either. Retrospectives are at risk of this, yet viewing all work at once allows for an appreciation of elements that might be dismissed at individual viewings.

Mankiewicz had received Academy Award nominations for screenwriting and producing before directing his début at Twentieth Century Fox. Originally slated to be directed by Ernst Lubitsch, the latter encouraged Mankiewicz to direct his own script of Dragonwyck (1946). This first film is excellent, a rich gothic melodrama with intricate close-ups and vivid backgrounds, a lasting feature of Mankiewicz’s work. It is unsurprising that All About Eve (1950) and A Letter To Three Wives (1949), for which he received Best Director Oscars, were the best attended of the season. Mankiewicz regarded these two films as his legacy. But he brought the same melodramatic intensity even to his lesser-known works.

In his first noir Somewhere in the Night (1946), Phyllis, a femme fatale, warns her lover that she’ll rouse up ‘double indemnity’ – a playful reference to that other Phyllis, played by Barbara Stanwyck, in Billy Wilder’s greatest film noir of two years earlier. But Somewhere in the Night is not a derivative film, with vivid explorations of memory and identity, the heavy weight of war on the renewed civilian (‘big postwar boom in homicide,’ remarks an inspector), corrupt, and an incredibly assured visual technique of making objects – and people – seem much more unsettling than they are. 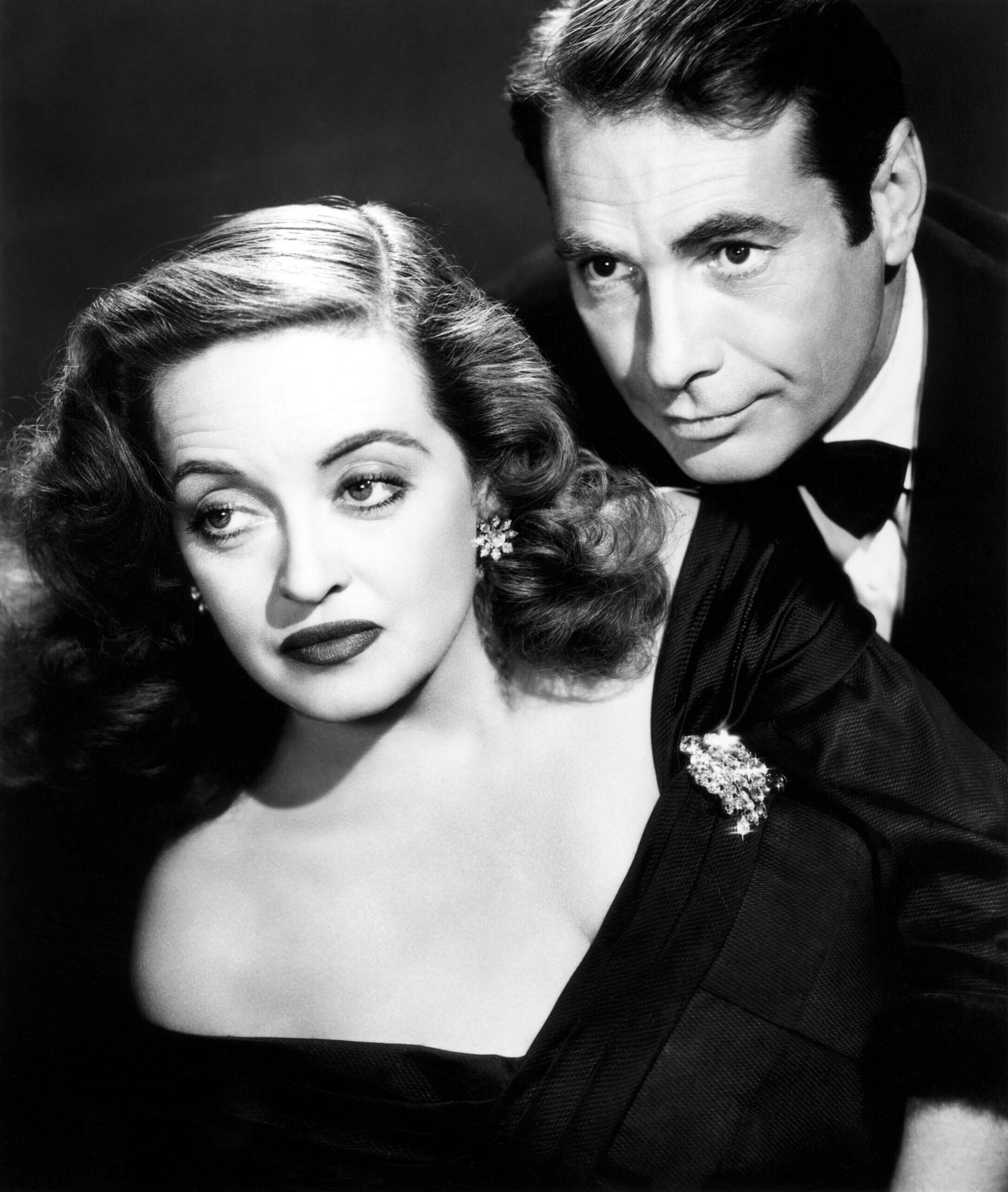 Bette Davis in All About Eve

Mankiewicz’s career nearly came to an end late in 1950 when Joseph McCarthy’s witch hunt invaded Hollywood. As president of the Screen Director’s Guild, Mankiewicz was targeted, but he won enough support to fight off the unfounded accusations that he had communist sympathies. These events could explain the script behind People Will Talk (1951), an odd film even without its ludicrous interrogation subplot, but they hardly justify the film’s didactic moralising. While it looks sharp, People Will Talk is the most dated of his films.

Mankiewicz was a masterly writer of dialogue, so it is fitting that he directed Guys and Dolls (1955), with the idiosyncratic dialect drawn from Damon Runyon’s short fiction; Runyon disliked contractions and did not use them. It also gave him the chance to explore the rhythms and cadences of speech. With Guys and Dolls, Mankiewicz proved himself to be a director who, like Robert Wise with West Side Story (1961), could traverse genres, successfully adapting musical theatre for the screen. 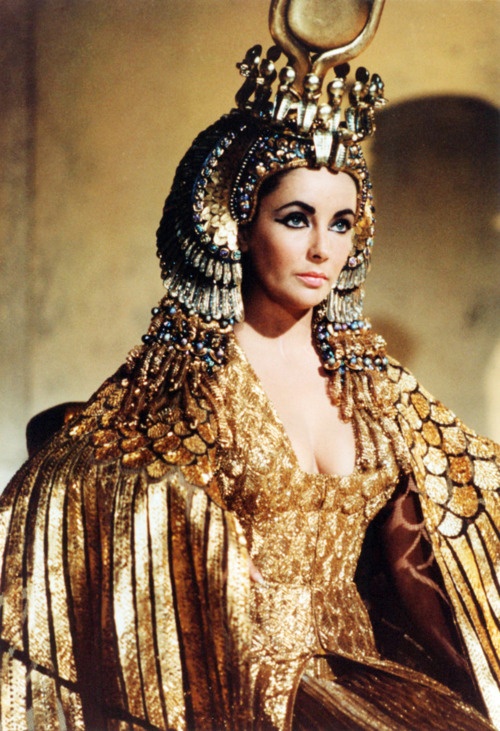 While making The Quiet American (1958), Mankiewicz had to significantly diverge from Graham Greene’s source novel to give the film a patriotic flavour, and Gore Vidal’s script for Suddenly, Last Summer (1959), which dealt with homosexuality and institutionalisation, was censored. After the disastrously profligate Cleopatra (1963), which almost ruined Twentieth Century Fox before Mankiewicz rescued the production, his career slowed down. Nonetheless, Cleopatra is a glorious historical vision, and the DCP has restored all the original sparkle of its sets and costumes to its palette. This same restoration screened in New York in 2013; it has also appeared in Melbourne.

In an introduction to There Was A Crooked Man … (1970), the audience was told that Mankiewicz finally had the chance to be more open with his material, crossing to a new decade and a new frontier. It was his first and only western, an immensely enjoyable satire of its larger-than-life narratives and characters. Unfortunately, the only festival screening of his swansong, Sleuth (1972), was cancelled.

‘Mankiewicz was still a confronting director earlier in his career, unafraid to take risks under close studio scrutiny’

Mankiewicz was still a confronting director earlier in his career, unafraid to take risks under close studio scrutiny. House of Strangers (1949) saw Edward G. Robinson in an unfamiliar role as an impotent patriarch in a sort of pre-Godfather narrative, and No Way Out (1950) brought Sidney Poitier to the screen in his début. No Way Out was made in a category of Twentieth Century Fox ‘social pictures’. Even today it is one of the most lurid cinematic explorations of race relations. Having been censored for various television screenings in past decades, this was a well-preserved studio print; it screened here with none of its invectives sanitised.

In its introduction to the retrospective, the festival pledged its dedication to the films of the Classical Hollywood era, suggesting that seasons like this one are the only way to keep alive the spirit of the past amid a rapidly changing cinema landscape. This affected landscape is a global one, and is pressing in Australia now. Before one of the many 35mm screenings, we were told with a slight bitterness that ‘prints are disappearing’. This is sadly true. Soon a retrospective of this kind might be only a dream.

Joseph L. Mankiewicz: The Essential Iconoclast, as part of the The 52nd New York Film Festival, runs from September 26 – October 14.