Craig Silvey is an author and screenwriter from Fremantle in Western Australia. He is the author of Rhubarb (2004) and Jasper Jones (2009). His new novel is Honeybee. 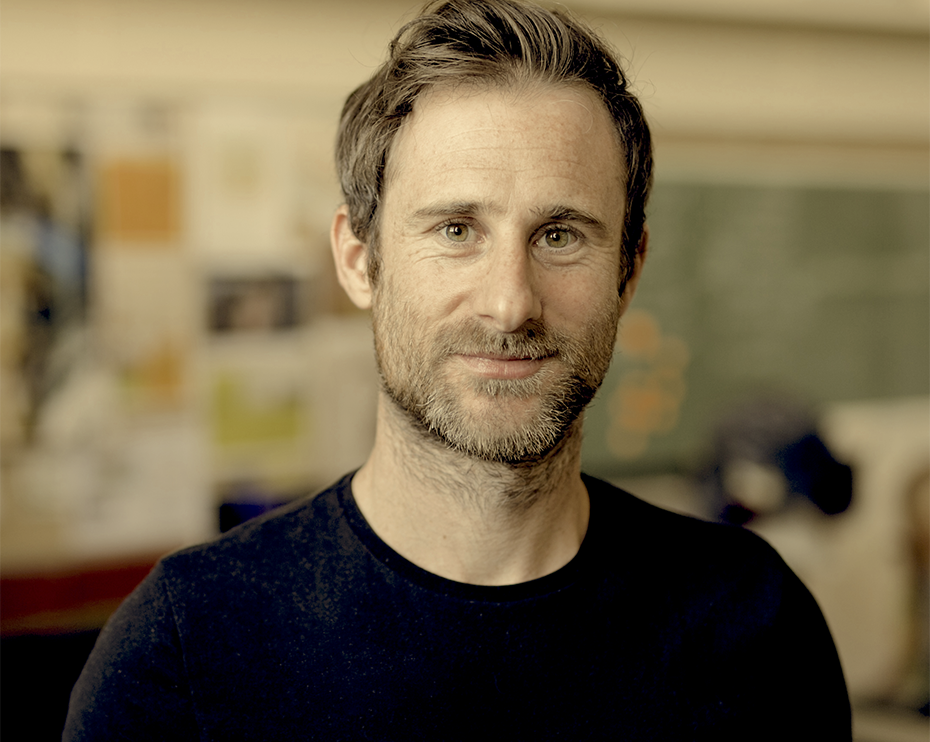 Buckle up. I’m starting the day at Augusta National Golf Course and playing eighteen holes. Post round, I’ll take a dip in a Mauritian lagoon, after which I’ll stroll around the Natural History Museum in London, and finish up in a Spanish taberna surrounded by tapas and cerveza and amigos.

I’m stuck in a queue that won’t move. It’s hot and humid. There are mosquitoes. There’s something perennially lodged between my teeth. My clothing is loose, baggy, and clingy. The pollen count is absurdly high. I need to sneeze, but I can’t. The only food available anywhere is okra or sea urchin. Hear that? The person behind me is chewing with their mouth open. My fingers are sticky. And somewhere, unseen, is a smoke alarm that needs batteries.

On any given day: Paper Moon, The Apartment, Casablanca, One Flew Over the Cuckoo’s Nest, No Country For Old Men, Brokeback Mountain, Rashomon.

On any given day: To Kill a Mockingbird, True Grit, The Sun Also Rises, Cat’s Cradle, Sula, Lean On Pete.

I adore No Such Thing as a Fish, which is practically narcotic for those of a curious disposition. I love Esther Perel’s Where Should We Begin. Bear Brook was utterly compelling and superbly structured. Closer to home, I love Rachael Brown’s Trace series. She’s set the benchmark for Australian investigative podcasts.

‘Serendipity’. I’d like to consign that word to a Hallmark Card, set it on fire, and fling it over the moon. If I could restore one word to modern parlance, it would be ‘vim’. It’s such a speedy, sprightly, bright little word. I like a person with vim.

This largely depends on how we’re defining ‘youth’, but as a young child I was enamoured with Paul Jennings, Enid Blyton, Roald Dahl, James Herriot, Ruth Park. But there was one book I borrowed on a whim from the library which always stayed with me: Goodnight Mister Tom by Michelle Magorian (1981). It introduced me to a range of emotions I’d never experienced. I still remember the way that book made me feel, and it was very influential on the way I approached Honeybee.

Probably Charles Bukowski. I just don’t have room for that kind of bitterness in my life. We might have to add Norman Mailer to the list too. The Naked and the Dead is a brilliant book, but it’s hard to ignore that Norman really was an insufferable dickhead.

Everything, outside of being seated at my desk in my office, is an impediment to my writing.

The answer in both respects is ‘unfettered praise’.

Writing, for me at least, is a protracted, solitary undertaking, so I love any opportunity to connect with readers. Writers’ festivals are a teeming, enthusiastic hub of like-minded people, and it’s always a thrill to be involved.

I have a number of film projects in various stages of development: a western, a survival thriller, and a family film. I’m nibbling around the edges of a new novel, and I’m quietly determining how I’m going to adapt Honeybee for the screen.