ABR welcomes succinct letters and comments. If you're interested in writing to ABR, contact us at This email address is being protected from spambots. You need JavaScript enabled to view it.. Correspondents must provide a telephone number or email address for verification. 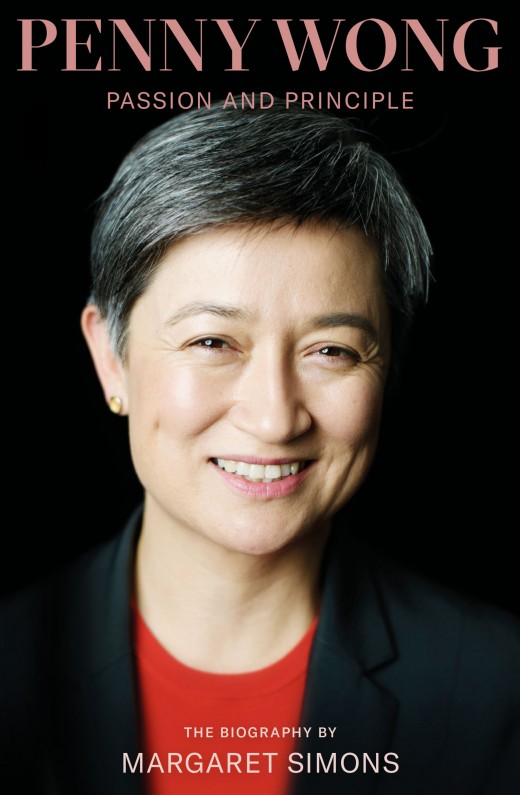 I would like to correct an error in Angela Woollacott’s generally favourable review of my book Penny Wong: Passion and principle. Woollacott writes of Wong: ‘She loved her grandmother, and did not want one particular family story included in the book – but Simons tells us that, and includes it regardless.’

This is not an accurate account of what happened. As declared in the book, Senator Wong granted me interviews on the condition that anything I drew from them was cleared with her before publication. This delicate and detailed process was conducted with honour and integrity on both sides. Had Wong maintained her objection to this anecdote appearing, it would have been a serious ethical breach for me to have published it. In fact, Wong asked for a small clarifying addition and cleared it for publication. I recorded both the anecdote, and Wong’s initial reluctance and the reason for it – a fear that her grandmother would be harshly judged by readers, when such judgement was not justified.

I do not question that Margaret Simons drew from her interviews with Senator Wong with the integrity and process she describes in her letter. Yet I stand by what I said in my review. Here are the relevant sentences in her book: ‘Penny Wong is reluctant to have this fact printed. “People will judge. And you can’t judge what happens in that kind of deprivation.”’ 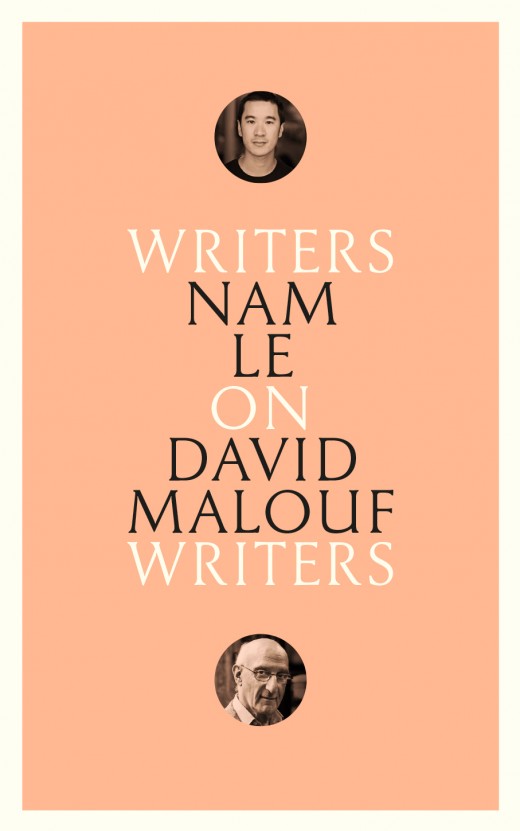 This ‘rather fierce little book’ (and I couldn’t agree more with this comment in your review) hit me really hard when I read Nam Le’s essay on David Malouf recently. For old white Australians like myself, I think it is meant to. Although I once foolishly volunteered and wore the uniform of the Australian Army and served in Vietnam (Nam Le’s country of birth) for a year (1967–68), I feel more and more alienated from the country in which I was born and which I now somewhat reluctantly have to call home. I always fondly believed, incorrectly as it has turned out, that Australia was a welcoming country for those from other lands seeking its help and refuge, and that after a few years living here, such people would feel, as David Malouf presumably does, but Nam Le does not, that they had become truly Australian; that they no longer felt ‘other’.

Nam Le’s essay is challenging, instructive, and deeply thought-provoking. Some have suggested that it is more about Nam Le than it is about Malouf and that he has not done his subject justice. I profoundly disagree. His work in this essay has sent me back to rereading Malouf’s writings, much of which I had half forgotten. That to me is proof enough that the essay is a success. And it has not only made me reread The Boat but to long for more writing from Nam Le’s pen. I hope he won’t disappoint us by another long interval before he publishes again. 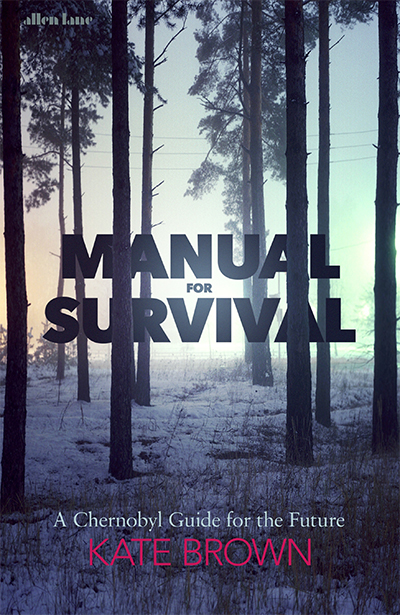 In her book Manual for Survival: A Chernobyl guide to the future, Kate Brown has written a conspiracy theory of the first water, masquerading as a travelogue, masquerading as cultural anthropology, masquerading as first-person history. As historical research it is a failure, and Professor Sheila Fitzpatrick should have been able to recognise this. Brown cites a laundry list of known anti-nuclear advocates (opponents of both nuclear weapons and nuclear power), including Karl Morgan, Joseph J. Mangano, John Gofman, and Rosalie Bertell, among many others. She ignores several thousand peer-reviewed epidemiological studies published in recognised international journals, and misquotes or misuses recognised scholars such as historian David R. Marples and world-renowned epidemiologists Fred A. Mettler and the late Elaine Ron. Brown is so anti-nuclear that she even opposes nuclear medicine as part of a vast conspiracy among the US, USSR, UN agencies such as the IAEA and WHO, and private-sector nuclear utility executives.

This is truly a tour de force that should be thrown in the trash.

I’m not sure about the source of Michael K. Launer’s claimed expertise on Chernobyl, but he seems to have an axe to grind. Kate Brown, Professor of Science, Technology and Society at MIT, is a respected historian with twenty-five years of research on the Ukraine, particularly the Pripyat region, behind her. Her Manual for Survival on Chernobyl is described by Philip Ball in The New Statesman as ‘an extraordinary and important – if controversial – book’, and by Noah Sneider in The Economist as ‘magisterial’. Serhii Plokhy, Professor of Ukrainian history at Harvard University and himself a Chernobyl expert, writes that ‘Brown knows her landscape exceptionally well’, while in The New York Review of Books, Sophie Pinkham praises Brown’s ‘scrupulous efforts to double-check facts’. I see no reason to change my assessment of the book.