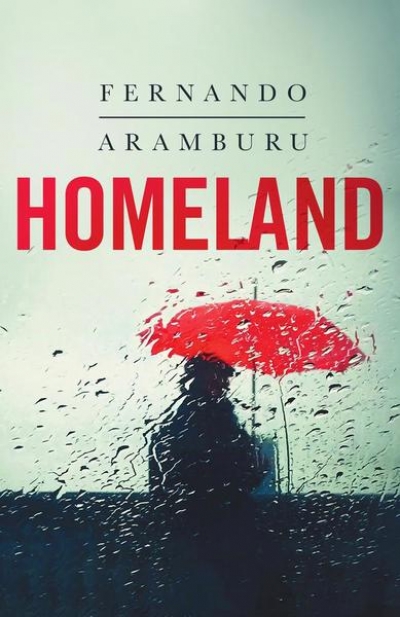 ETA, a terrorist group formed in the late 1950s, was predominantly active in the Basque Country. Its name is an acronym in Basque for ‘Euskadi Ta Askatasuna’, which means ‘Basque Country and Freedom’. Fernando Aramburu’s Homeland is not the first novel to deal with the decades of ETA’s terror. Other works, like Martutene (2012) by Ramón Saizarbitoria, also delved into the car bombs and sporadic gunfire on sunny afternoons, ETA’s separatist aim to create a socialist state independent from Spain, and the psychological carnage that was left behind. Previous novels by Aramburu himself have touched on the subject: Fires with Lemon (1996) and Slow Years (2012). But Homeland is the first Basque novel to garner international attention and to sell hundreds of thousands of copies.

Part of this has to do with timing. ETA came to a ceasefire in 2011, and the group was finally disbanded in 2018. Aramburu’s novel was published in Spanish in 2016, striking a topical chord in its readers. Homeland unfolds close to San Sebastián, in an unnamed small town that represents everyday life in the Basque Country. Txato, a successful businessman, receives letters from ETA demanding money. At first Txato complies, but when he is no longer able to pay, the demands are followed by threats. Graffiti appears, denouncing Txato as a traitor. Everyone loves Txato, but everyone is petrified to say so publicly for fear of what ETA might do. His closest friend, Joxian, stops talking to him because Joxian’s son, Joxe Mari, has joined ETA. The novel begins with Txato’s assassination, and much of its plot hinges on whether it was Joxe Mari who killed him.