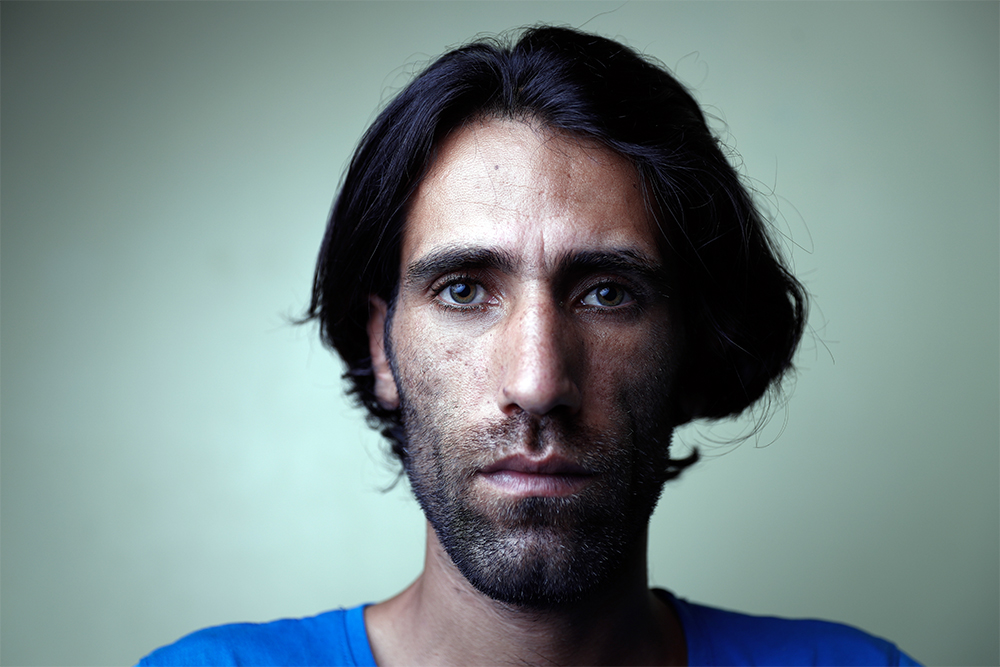 We, the undersigned, write this letter as Australian journalists, writers, editors, publishers, and lovers of literature, to call for our colleague and fellow award-winning journalist and author Behrouz Boochani to be allowed to enter Australia.

Boochani, aged thirty-six, is a Kurdish writer, journalist, and film-maker. He fled Iran in early 2013 following a campaign of persecution and harassment, and attempted to seek asylum in Australia. He has been imprisoned on Manus Island since August 2013.

In the six years that the Australian authorities have detained him, Boochani has courageously continued to work, writing for publications in Australia and overseas, tirelessly reporting on the conditions on Manus Island, while also helping Australian-based journalists cover the situation there.

In December 2017, the International Federation of Journalists recognised Boochani’s work as a legitimate journalist and granted him an IFJ press card. Australian journalists are acutely aware that his continued detention undermines Australia’s credibility as a leader for press freedom across the region.

Boochani is undeniably talented. In 2017, he co-directed a film that he shot on mobile phone, titled Chauka, Please Tell Us The Time, which was selected for screening at numerous film festivals. His book published in July 2018, No Friend But the Mountains: Writing from Manus Prison (Picador), is an extraordinary account of his experience of the Manus Island offshore detention system. It has been highly acclaimed by critics; in January 2019 it won two of Australia’s most prestigious prizes at the Victorian Premier’s Literary Awards.

We are deeply concerned for Behrouz Boochani’s welfare and safety. The success of his book and his status as a journalist have made him a target of the Manus authorities, a danger that has only increased with his rising profile.

As Australian journalists, writers, academics, and readers, we extend a welcome to Behrouz Boochani. We regard him as a valuable member of the contemporary Australian literary community. He had the courage to stand up for the rights of his people in Iran, and in the past six years, he has borne witness to the trials of his fellow-detainees, and advocated for their freedom on Manus Island. We join with him in advocating for justice for all those detained on Manus.

We call on the Australian government to allow Behrouz Boochani into our country, where he can continue to work safely as a journalist and writer. We also urge that he be offered a pathway to permanent residency. We will all be enriched by this.

As we went to press more than 8,800 Australians had signed this letter. A full list of the signatories may be found at the MEAA website: https://www.meaa.org/campaigns/free-behrouz/

I loved Alecia Simmond’s article on Married At First Sight (‘Forced Marriage: MAFS and Reality Television’s Chamber of Horrors’, ABR, April 2019). Words fail me about the recklessness shown by the producers and ‘experts’ delivering the content of this television show.

As a gay man, I finally gained the legal right to marry my partner of nineteen years in 2018. When I see how some members of the heterosexual community treat their right to marry and to celebrate marriage, it makes me angry and upset. The marriage equality campaign was timely – a fitting demonstration of what love should be about and the right of celebration. This program just kicks that hard work and commitment in the guts.