Loyalty. It seems an essentially masculine virtue, designed for armies and other hierarchies. Where is the virtue in being loyal to a venal and incompetent manager? 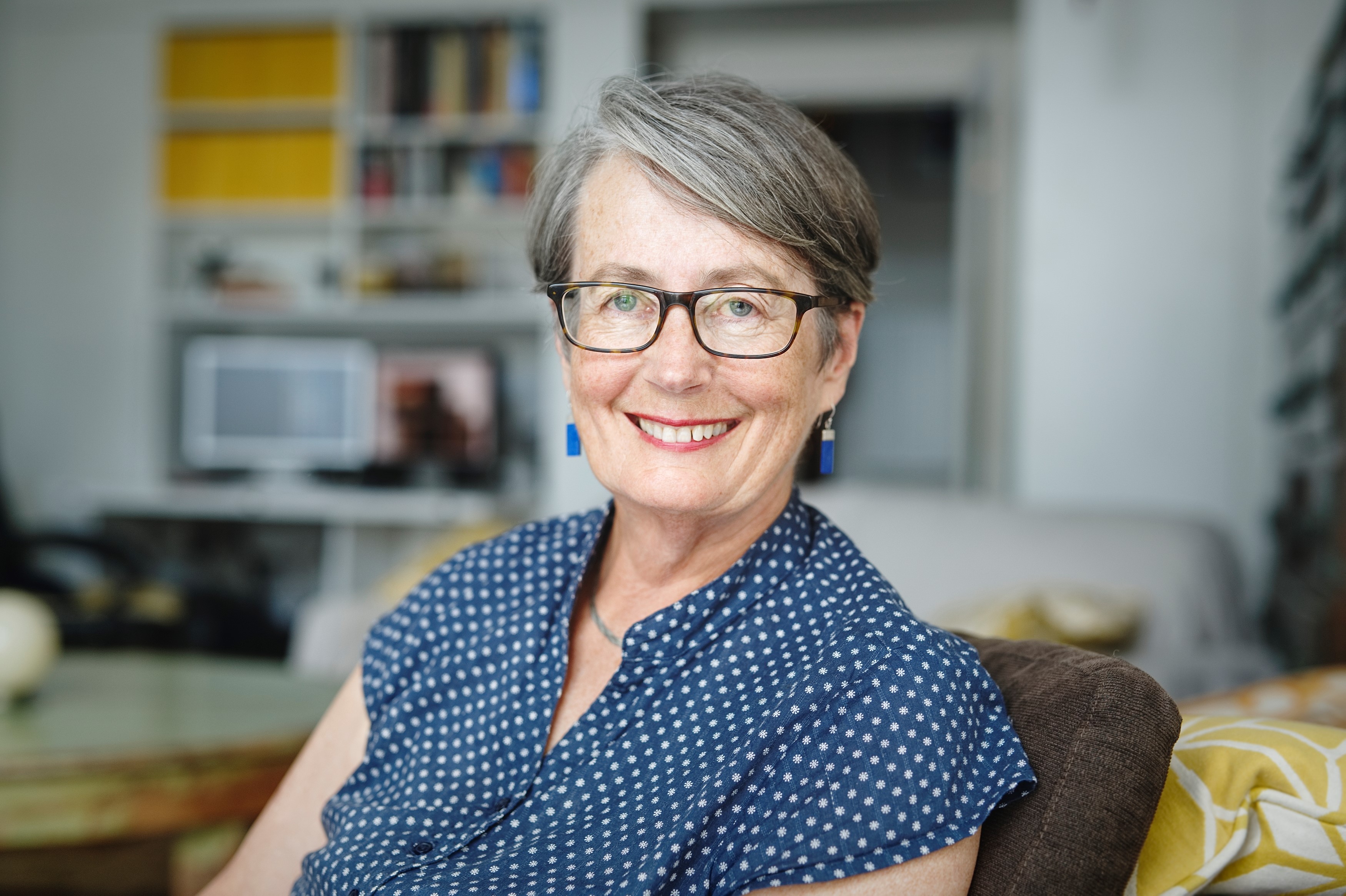 Calvary, for Brendan Gleeson’s acting, for the exploration of the impact of child abuse on rural Ireland, and for the bleak Sligo scenery.

Alfred Deakin, because he was charming and I have spent so much time imagining him. Kim Scott, so that he could challenge Deakin to think hard about how Indigenous people experienced the European invasion of their land and tell him about the richness of their culture. Sally Warhaft, to help keep the conversation going and to talk with about it afterwards.

Appropriate – as in ‘not appropriate’, which is applied to anything from wearing the wrong shoes on a hike to egregious sexual harassment. And bring back ‘disinterested’ to mean having no personal investment rather than as a synonym for ‘uninterested’. It might encourage more disinterested behaviour.

Elizabeth Gaskell. In Wives and Daughters, she is kind to the flirt Cynthia and gives her a second chance at happiness, rather than punishing her youthful foolishness with death or a miserable marriage.

Lotte in Thomas Mann’s Lotte in Weimar, who forgives Goethe for the wrongs he did her youthful self in the name of the prerogatives of genius.

When very young, the Bible. Later in the theory-heavy intellectual world of the 1970s and 1980s, Marx, Freud, and Lévi-Strauss.

Ludwig Wittgenstein. As an undergraduate I was very taken by the formal beauty of the Tractatus. Its opening sentences – ‘The world is all that is the case. The world is the totality of facts not of things’ – seemed bold and incisive. Now it seems silly.

Not having anything to say.

I don’t really think about it much at all.

A very good thing. As a writer, of course I want people to read my books, but I also want the ideas and the stories in them to circulate among people who will never read the book but who might come to a festival session.

I certainly do, though I don’t dwell on them.

Yes. But not all of them, which is fine as we probably have more than we need, given that anyone can decide to try their hand.

I only finished From Secret Ballot to Democracy Sausage just before Christmas, so I’m having a bit of a rest and writing a few short pieces. I would like to write another big biography but need the right person to emerge.

Judith Brett is Emeritus Professor of Politics at La Trobe University. Her books include Robert Menzies’ Forgotten People, The Enigmatic Mr Deakin, and From Secret Ballot to Democracy Sausage: How Australia got compulsory voting (Text Publishing, 2019), which is reviewed in the May 2019 issue.