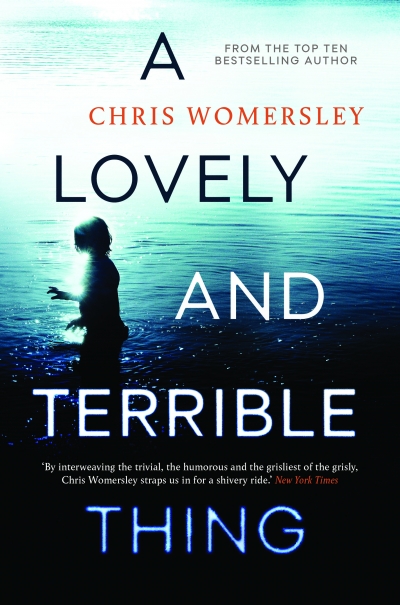 A Lovely and Terrible Thing

In Chris Womersley’s collection of short fiction, A Lovely and Terrible Thing, a man is caught in a fugue moment. Just after unexpectedly discharging a gun into the body of a stranger, he gazes at his reflection in a darkened window pane: ‘I saw someone outside looking in, before realising it was, in fact, my own reflection hovering like a small, sallow moon in the darkness.’ He stands for so many characters in this collection, visible beyond the boundaries of human habitation, forlorn, misinterpreted, and somehow failing, initially at least, to notice the mighty forces of chaos and destruction that lie before him. The mismatch between the shooting and the fey rumination is very funny, and black humour is another characteristic of the stories in A Lovely and Terrible Thing, where sensational events and wry, poised writing establish Womersley as an impressive writer of short fiction. His novels, City of Crows (2017), Cairo (2013), Bereft (2010), and The Low Road (2007), work with crime and the Gothic, with displacement in a geographical and psychic sense.

The lives of the characters in A Lovely and Terrible Thing follow a relentless personal logic, one often surprising to the rational reader. This logic deposits them in fantastic, sombre, or sinister situations. Many of them are children, with parents who are completely alien: ‘[they] spoke often in their own unintelligible tongue’. Adults look the other way while children involve themselves in illicit and dangerous but oddly understandable enterprises. There is little to trust in the adult world – a grandfather simply disappears, lured away by invisible forces that a child’s father is powerless to resist. Adults are negligent or absent; some are actively homicidal and ruthless. Children, who aren’t yet primed for a world that is so visibly unhappy or peculiar, are perfect subjects for a writer so effectively focused on dislocation. Womersley also writes of bereaved parents, or parents who cannot remedy the damage that their own children suffer. ‘How was a family supposed to be?’ asks one child character. ‘Were they all like ours, bound by such darkness?’ Families in these stories are horribly obscure, especially to the children who inhabit them. 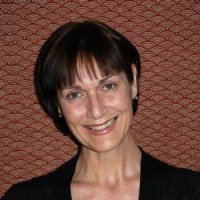 A Lovely and Terrible Thing