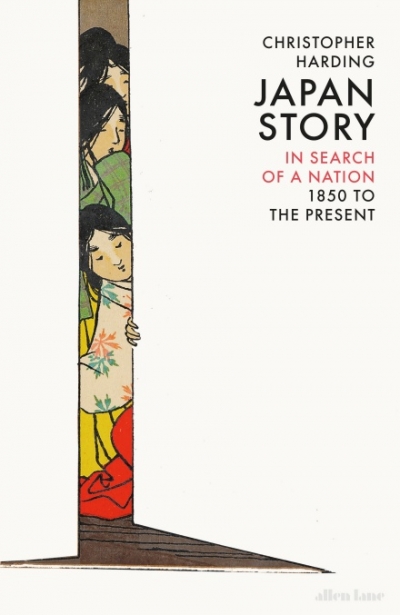 Japan Story: In Search of a Nation, 1850 to the present

Our tutor in Japanese conversation at the Australian National University in 1968, rather than listen to us mangling his language, used to write the kanji for all the political factions on the board, with a Ramen-like chart of connections looping between them and multiple interest groups. Within each one were mainstream and anti-mainstream factions, he told us, whose seething contestation with one another was fiercer than with their political enemies.

This was not what we absorbed from most English-language histories, which, as Peter Carey wrote in Wrong about Japan (2004), misled many with the dominant Western narrative. It might begin with the arrival of Francis Xavier in 1549, and record that Japan, unified in 1600, was ruled by the Tokugawa shoguns for three centuries in almost complete peace, secluded from the world apart from limited Portuguese, Dutch, and Russian contacts. Japan’s recent history was said to have started when American Black Ships arrived in 1853 and 1854, opening up trade and establishing unequal treaties. The Tokugawa retreated, imperial rule was restored, and Japan’s rapid transformation into ‘modernity’s poster-child’ began. Apart from the years when Japan aggressively sought an empire of its own in the Ryukyu Islands, Korea, Taiwan, Manchuria, China, and Southeast Asia, the nation made peaceful progress. It became the world’s second largest economy in the 1980s, officially crediting that success to its unique identity. So why do we need another ‘Japan story’?

Japan Story: In Search of a Nation, 1850 to the present