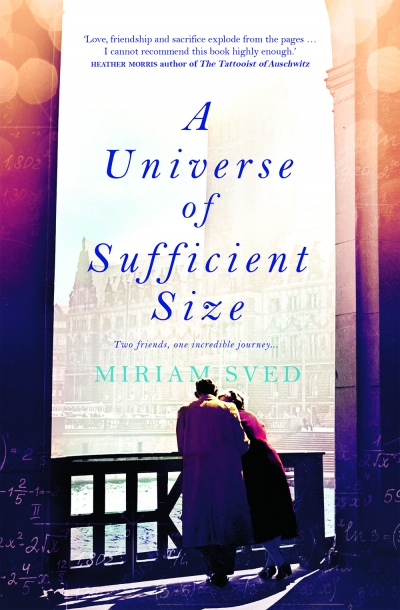 At the front of Miriam Sved’s A Universe of Sufficient Size is a black-and-white photograph of a statue. The cloaked figure holding a pen (‘like a literary grim reaper’, reflects one character) is the statue of Anonymous in Budapest, a significant setting in the book. Its inclusion is a reminder that the novel draws on the story of the author’s grandmother, mathematician Marta Sved (née Wachsberger).

Like Marta, the novel’s protagonist is a member of a close-knit group of young Jewish mathematicians locked out of work in the 1930s by the Hungarian government’s anti-Jewish laws. Another notable member of the real-life group, celebrated mathematician Paul Erdős, is recognisable in the brilliance and eccentricity of fictional character Pali Kalmar. Sved’s fictional set – Eszter, Ildiko, Tibor, Levi, and Pali – are vividly drawn characters whose fates the reader comes to care about.

Survivors’ testimonies remain the most important writings we have on the Shoah. Nonetheless, the novelisation of Holocaust narratives in the respectful hands of capable authors can be an important way of engaging with the memory, and legacy, of the horrors. In this, publishers and authors have a special responsibility to distinguish between fiction and non-fiction. This Sved does in her acknowledgments; she is careful to detail connections to the real-life Anonymous statue group members but also the comparison’s limitations, noting ‘some of them are inspirations for characters in this book, although not with any straightforward adherence to real life’. Picador’s media release uses the phrase ‘inspired by a true story’ rather than ‘based on’. Sved has selected biographical details from her grandmother’s life to tell a fictional story. Her prose has the nuance and sensitivity required to support such a task. 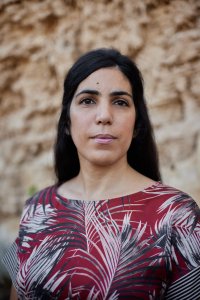