Changing Fortunes: A history of the Australian treasury by Paul Tilley 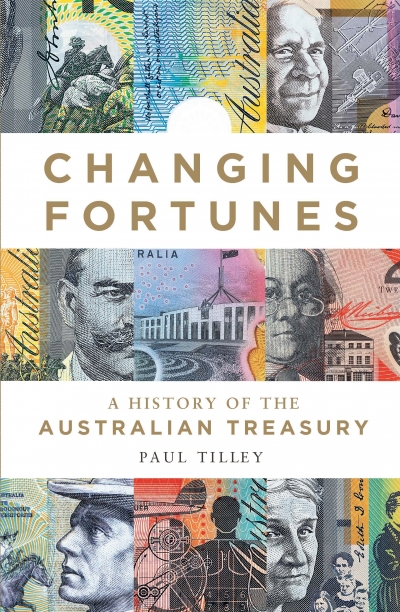 Paul Tilley classes the Treasury, now housed in Canberra, as ‘one of Australia’s great enduring institutions’. It began humbly in 1901, in a smallish stone building that still stands at the corner of Collins and Spring Streets in Melbourne. That handsome structure appears to be just about the correct size for its initial staff of five. Just across the street stands a statue of Sir William Clarke, a rich pastoralist of that era who, had he sold some of his properties and sheep, might easily have paid for all the salary cheques signed by the nation’s Treasury in its first weeks.

Before I Forget: An early memoir by Geoffrey Blainey 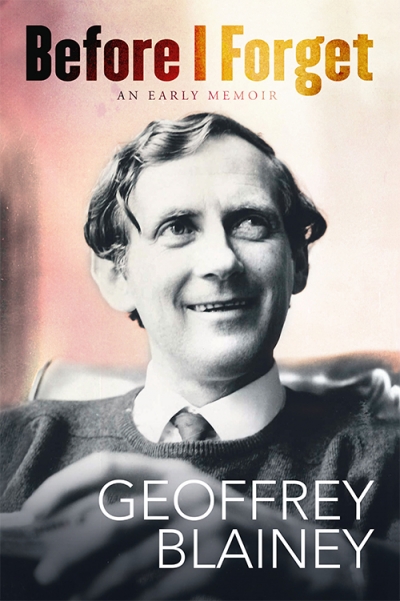 Unlike an autobiography, which tends to be time-bound and inclusive, the memoir can wander at will in the writer’s past, searching out and shaping an idea of self. Although Geoffrey Blainey’s memoir, Before I Forget, is restricted to the first forty years of his life, its skilfully chosen episodes suggest much more ...

Pompey Elliott at War: In his own words by Ross McMullin 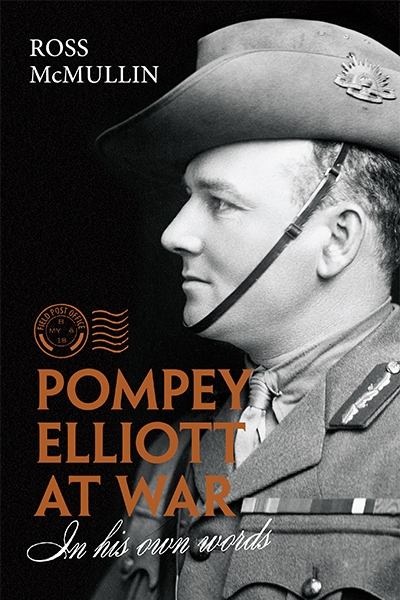 General ‘Pompey’ Elliott was a famous Australian in 1918, half forgotten seventy years later, and is now a national military hero. This Anzac Day he stood high. On French soil he was praised by France’s prime minister, Édouard Philippe, in one of the most mesmerising and sensitive speeches ever offered by a European leader to Australian ears ... 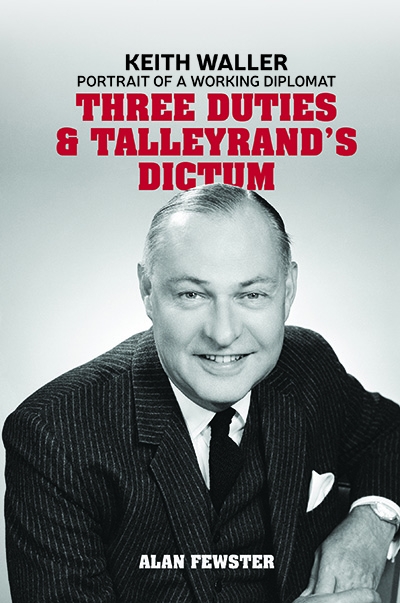 Keith Waller was one of the top ambassadors in a period when Australia urgently needed them. During the Cold War, he served in Moscow and then Washington, where a skilled resident diplomat could be more important than a visiting prime minister ...

A Little History of Economics by Niall Kishtainy 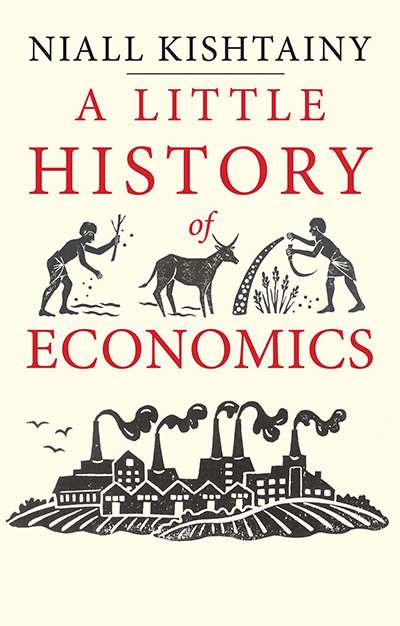 For maybe one century the subject called Economics was monarch of the social sciences. Then the Western world was poorer than it is now, and many economists promised to find a pathway towards the abolition of hunger and unemployment. They also hoped to abolish war: the eager ideologies of free trade were believed by their disciples to be long-term recipes for intern ...

Brian Matthews reviews 'The Story of Australia’s People: The rise and rise of a New Australia' by Geoffrey Blainey 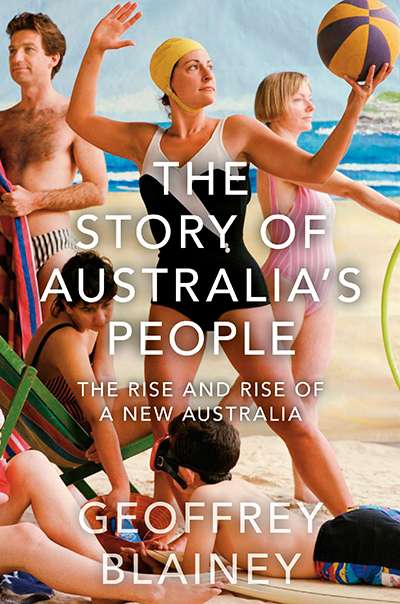 The seminar, as far as I can remember, took place in what was then the Melbourne Teachers’ College on Grattan Street. The late-afternoon sunlight slanting through ornate ...

A Companion to the Australian Media edited by Bridget Griffen-Foley 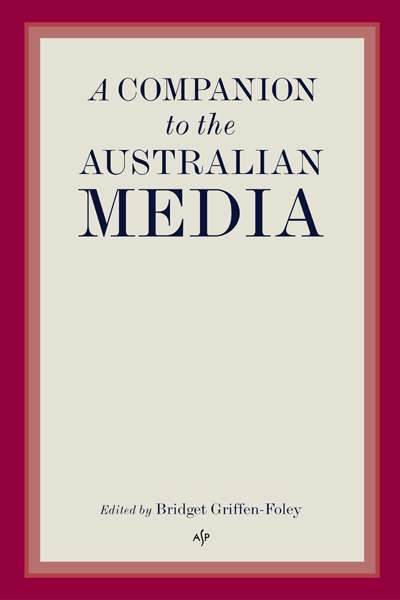 This impressive collection of knowledge ranges from the history of newspapers and the biographies of radio and television stars to the rise of media owners (the first of whom, Andrew Bent, arrived as a convict in 1812). It covers war reporting, food and sports coverage, children’s radio, blogging and podcasting, and even the life of the radio serial Blue Hills, which ran from 1949 to 1976. 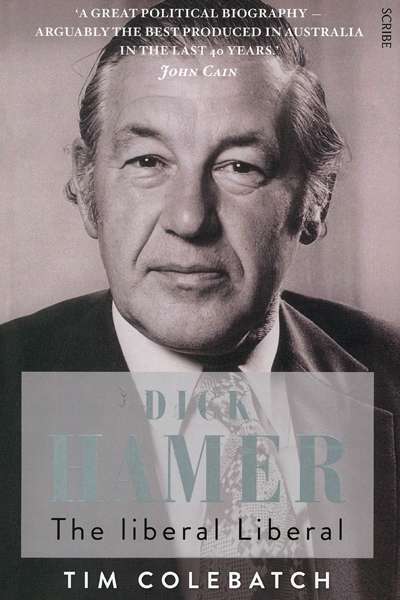 Rupert (‘Dick’) Hamer proved to be one of Australia’s most innovative premiers. One sign of his unusual prestige is that this history of his life and times has perhaps been publicly praised more by Labor leaders than by his own Liberal colleagues.

Hamer’s family background was in the church, law, business, and politics. His paternal grandfather was the minister of the wealthy Independent Church (now called St Michael’s) on Collins Street, where he was distinguished for his highbrow sermons and the astonishingly high salary he received. Hamer was born in 1916 and was formally christened Rupert after a relative who had died at Gallipoli the previous year. He was a studious boarder at Geelong Grammar, eventually winning first class honours in three languages – Latin, French, and Ancient Greek. A school friend described him as never ‘fussed or flustered’. Those qualities remained with him. He could come home to suburban Canterbury after a turbulent week in parliament and sleep like a rock, then dig happily in the garden next morning. 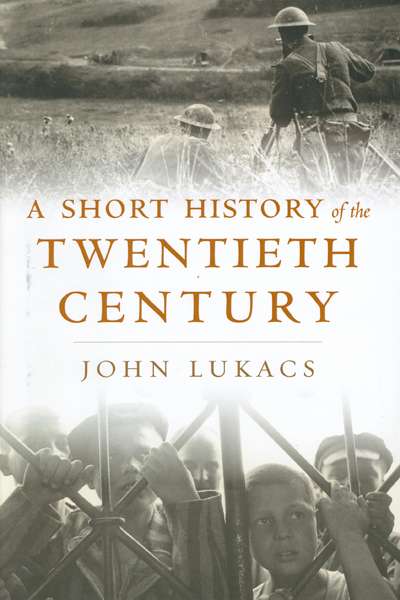 The author of this impressive book had his ninetieth birthday this January. Born to a Jewish mother and Catholic father, he was fortunate to escape death in his native Hungary in World War II and to live another existence in the United States as an intellectual and historian throughout the Cold War. The label he sometimes claims is ‘reactionary’, but this ...

Australian War Memorial: Treasures from a Century of Collecting by Nola Anderson 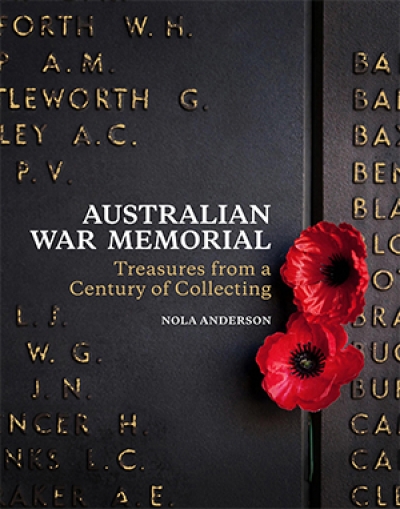 The Australian War Memorial has become a kind of national cathedral. Those who visit Canberra for the first time feel that they must see it. It fascinates nationalists, those who are entranced by past wars, those who love displays of technology, relatives of the war dead, those attracted to family history, and the countless visitors who unknowingly seek heroes outsi ...