Coming ABR events include another Fireside Chat – this time with Wayne Macauley, author of The Cook (Text), which has been shortlisted for several prizes, including the Melbourne Prize Best Writing Award. This Fireside Chat will take place at Boyd on Wednesday, 10 October (6 p.m.).

In our first collaboration with Melbourne’s hugely popular City Library, on Flinders Lane, ABR will present Peter Fitzpatrick – author of The Two Frank Thrings – with film historian and ABR regular Brian McFarlane on Tuesday, 20 November at 6 p.m. Reviewing the dual biography, Ian Britain writes: ‘In Fitzpatrick’s expert hands, their stories count among the saddest as well as the most scintillating in our annals.’

Full details of these and other free events appear on our Events page. We encourage readers to RSVP, as these ABR events fill up quickly. 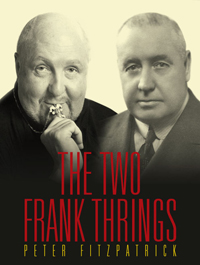 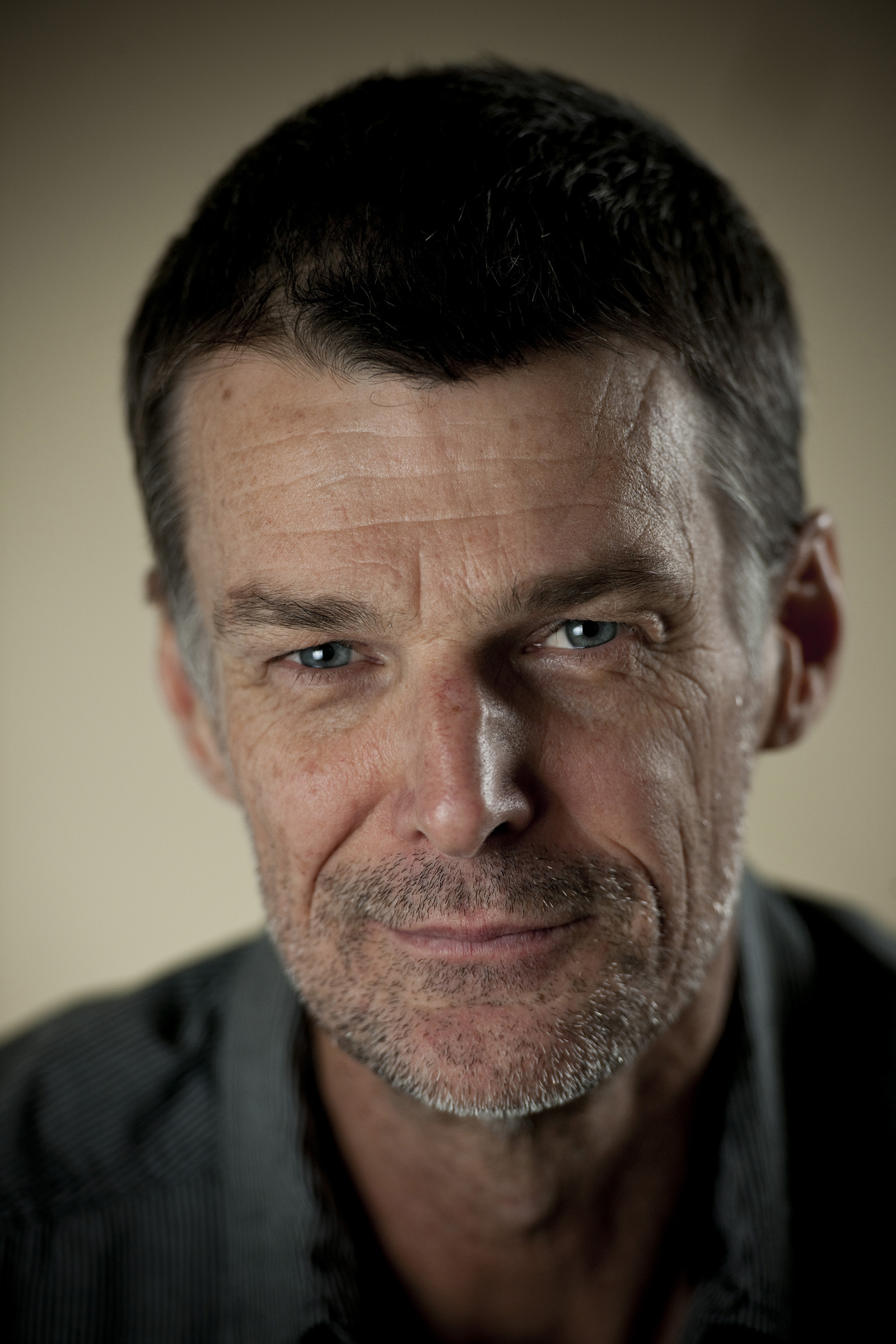 AustLit from the ground up

The AustLit resource for Australian literature, based at The University of Queensland, is currently being rebuilt from the ground up. This unique resource is the most comprehensive record ever created of one nation’s engagement with literature and storytelling. It provides detailed information about authors and the works they have written, and provides useful tools for anyone – scholar, author, researcher – undertaking research into Australian culture, or teaching any aspect of it.

The new AustLit will be launched in October with a new interface, much better discovery options, and exciting plans for widening access and introducing a model of community collaboration. Kerry Kilner, AustLit’s Director, will introduce the new AustLit to ABR readers in the November issue. This email address is being protected from spambots. You need JavaScript enabled to view it. for guest access.

Regional histories and anthologies continue to flourish, and three new ones have come to our attention. Next in NewSouth Publishing’s highly successful series of little books on cities is Alice Springs, by Eleanor Hogan, a freelance writer.

From Text Publishing comes a new anthology of stories from Tasmania – Deep South, edited by Ralph Crane and Danielle Wood. Among its ‘twenty-four of the finest stories about the island state, from the nineteenth century to the present’ are works by Carmel Bird, Marcus Clarke, and Hal Porter.

The Invisible Thread, Irma Gold’s selection of one hundred years of writing from Canberra and its surrounds, appears in the lead-up to Canberra’s centenary next year, and is something of a fillip after The Canberra Times’s decision to compromise its literary pages. Contributors include Rosemary Dobson, Bill Gammage, and David Campbell. Halstead Press is the publisher. 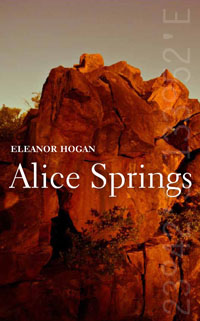 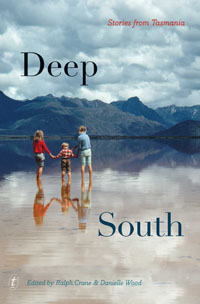 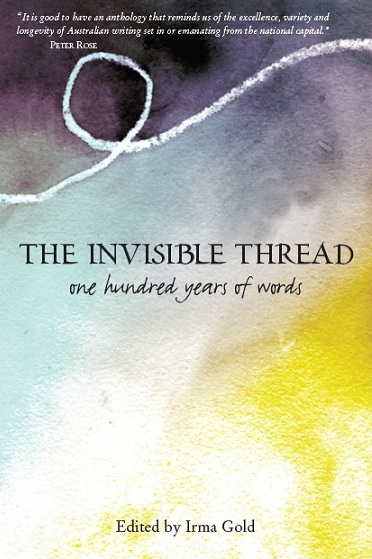 Don Charlwood, who died on 18 June 2012 aged ninety-six, accomplished many things during his long life, as well as writing a number of books. During World War II he served in the RAAF and took part in thirty bombing operations over Germany (he writes about these experiences in No Moon Tonight, 1956). For thirty years he worked in air traffic control.

Charlwood’s best-known book is All the Green Year (1965). A constant on high-school curricula for two decades, it is ‘a beautiful evocation of Australian childhood’, writes Michael McGirr in his Introduction to the new Text Classics edition. Noting that Charlwood published a substantial essay for Anzac Day in 2012, McGirr wonders if his writing career of more than eighty years creates some sort of a record among the ranks of Australian authors. 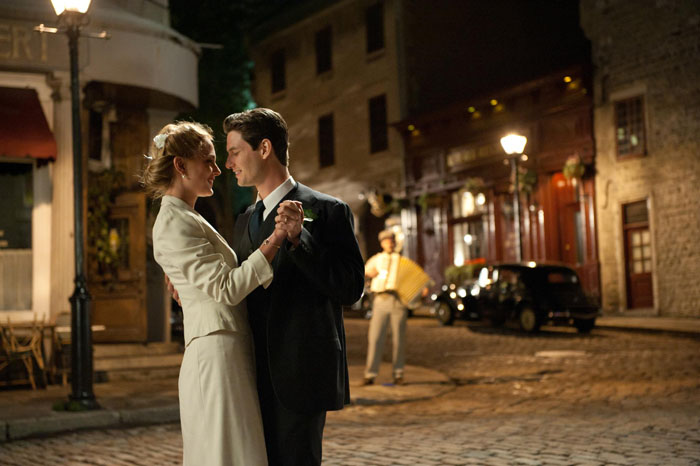 To complement ABR’s new events program at Boyd, we will be uploading a series of podcasts to the website. Most recently we have added a podcast of the first Fireside Chat, with Ian Donaldson and Lisa Gorton. Future Fireside Chats and Jeffrey Meyers’ Seymour Biography Lecture will soon be available in this form – you can listen to them on your computer, or download them to a device for later listening and contemplation.