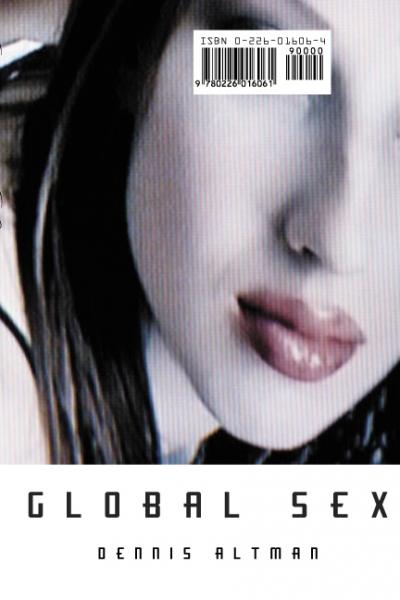 If there was any doubt about the need for intelligent writing on sex, international relations, and that current political catch-phrase – globalisation – look no further than last month’s United Nations General Assembly special session on HIV/AIDS. Convened by the Secretary-General, the session ground to a halt as Syria, Egypt, and Malaysia objected to the observer status of the San Francisco-based International Gay and Lesbian Human Rights Commission. Forced to a vote, thirty countries abstained, including China and Russia.

More disturbing was the watering down of the final declaration. At the behest of the Vatican and a number of Islamic countries, out went the specific recognition of men who have sex with men, prostitutes, and intravenous drug users. You can see the reasoning here. Recognition of these groups in a United Nations forum would grant them some legitimacy, which institutions like the Roman Catholic Church bitterly oppose. While the Vatican opposes homosexuality, other nations refuse to even acknowledge its existence. For them, homosexuality, prostitution, and drug use are the exports of a permissive West, at odds with local tradition and culture. Such ‘traditional’ attitudes promote unlikely international alliances. The Bush administration, in deference to its domestic supporters on the religious right, quietly supported the watering down of the communiqué.

Global Sex enters into this complex brew of politics, prejudice, appeals to local tradition and the rhetoric of globalisation. Dennis Altman has been writing on globalisation for the past decade, primarily through his work on international HIV/AIDS politics and the global gay/lesbian movement. Ever the public intellectual, he wrote an opinion piece on the UN special session for The Australian urging governments to address, not ignore, the behaviours that lead to the spread of HIV. But Altman casts his net widely, beyond AIDS and homosexuality, to sketch out a theory of the connections between sexuality, political economy and international relations. It’s a big ask – an unfashionably modern task, perhaps – and I suspect that Global Sex will garner as many brickbats as plaudits.