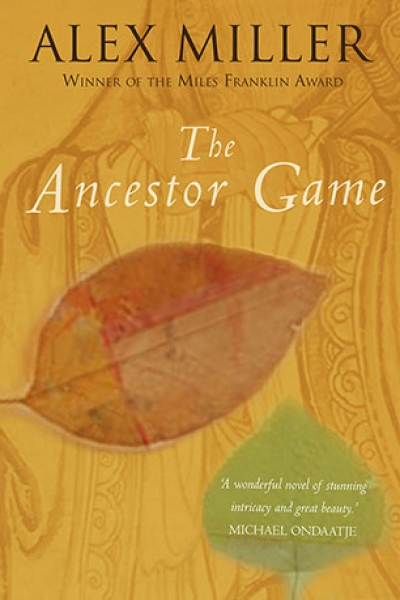 Sophie Masson is a French-Australian fantasy and children's author.