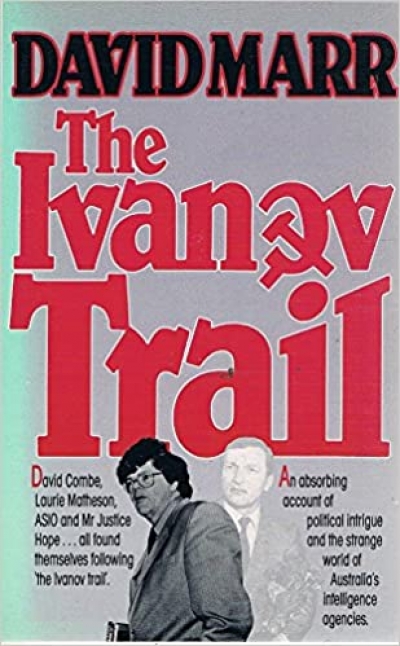 I sometimes wonder whether David Combe’s detractors have ever read the legend of his sins – the transcript (even as officially bowdlerised) – of his conversation with Ivanov on 4 March 1983. It is upon the fact of this event (but certainly not upon the record of its substance) that Combe is widely charged, not with treachery, but with greed, intolerable ambition, and amazing indiscretion.

Who charges him thus? Certainly, not ASIO. They valued these very civilised, Australian, bourgeois qualities if such were present in our man precisely because they were a sure lure for their quarry Ivanov – their solitary KGB catch in two decades.

This high public endeavour would have been frustrated if Combe had been a lesser human being, that perfect nonentity subsequently insinuated to abound in our culture by those upon whom we depend for our understanding of the news. The government’s propagandists spooned this vilification of Combe’s character into the mouths of the fledglings – journalists who never flutter far to get their facts but rest content to wait from dark to dawn for handouts about great events – handouts always couched in the third person, one sentence to a paragraph, in the active voice, no second clause, no punctuation permitted lest the import of a pronouncement be confused by the copytakers or mangled in the telex by its vehicle.

J.F. Staples was a Deputy President of the Australian Conciliation and Arbitration Commission.

J.F. Staples was a Deputy President of the Australian Conciliation and Arbitration Commission.