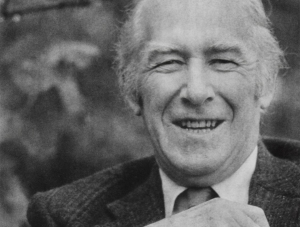 Chris Wallace-Crabbe reviews 'The Annotated Such is Life' by Joseph Furby and 'The Life and Opinions of Tom Collins: A study of the works of Joseph Furphy' by Julian Croft 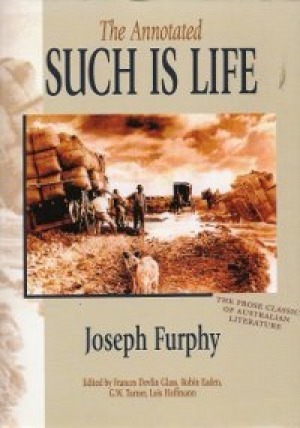 At last, books about Such is Life and its endearingly attractive, quixotically sophisticated author, Joseph Furphy, are coming out. Three in the last few months is a welcome harvest, certainly a happier response than Furphy got during the prolonged Wilcannia showers of his life. 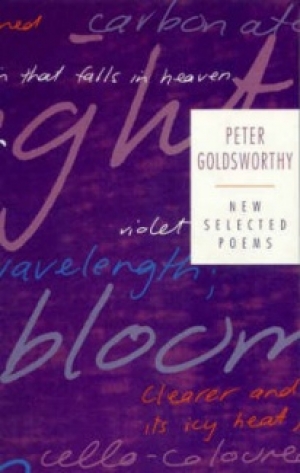 Peter Goldsworthy, doctor and poet, is a writer of significant style and concision. This new selection of his lyric poetry lives up to its jaunty, graffitied, lavender cover; it bespeaks lightness. And lightness is damned hard work. You don’t get there just by smiling and going to book launches ... 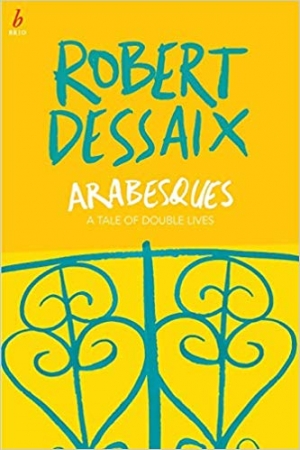 Who is, or rather who was, André Gide? I ask this because a distinguished editor warned me, on hearing that I was about to review Robert Dessaix’s enticing new book, that nowadays nobody would remember who Gide was. Ah, the years, the years! It was another story in the time of my youth ... 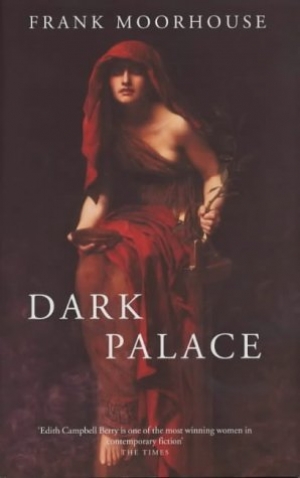 Relations between the public arena and the private are what the novel is all about. This loose, generous prose form was developed in early-modern Europe to enable a vigorous bourgeois imagination to ask the question: what is public, in fact, and what is private ...

Brunette or shocking white, these wallabies
have their own special nook nearby,
under that blackwood.
Why ...

'At Table' by Chris Wallace-Crabbe

In memory of Graham Little

I scribble in cafes, which inspire
The forms in which I’m able:
Although invited, I‘ve declined
A pizza at ...

Below great ears like galleon sails
hangs an off-grey trunk – odd word –
more than the puny dangling tail
marking this leatherjacket.
So much overcoat in our tropics, then?
But why is any creature as it is?
The ark’s gangplank must have been sturdy,
shipping creatures from those Turkish hil ...

All those hominids stood around to watch,
scratching their heads and hairy armpits.
So like them it was,
well, sort of
but ever so ...