That I have written, of places I have not been. To Carthage I came, where there sang around me in my ears a cauldron of unholy loves. And in the vast courts of memory, the caverns  of the mind. I have heard great waves upon the shore, I have remembered what it is. In other ears: the scaling of heights. These circuits of stars, compass and pass by.

That what I have seen I have seen from houses. That in my father’s house was a strange unhappiness. That I had searched for it, in my life, in the hollows of doors, that I had found it, that it had found in my home. And in my home I had neither rest nor counsel. The days, the soul of man riveted upon sorrows; now and then the shadow of a woman, in the far corners of the house.

That I walked, under the trees on the boulevards, in a mysterious darkness. Through the stone city, these streets I have seen only from houses. Towards darkness I have dared. In the provinces, under the fall of leaves, and the dream moved me more than the dream itself.

That I have been foolish. That I have loved, and Thou in me, Thou also. That I have loved not yet, having loved those that must die. Forgetting the friendship of perishable things. So in acts of violence – iniquity. As if she had appeared in the room; this place to which she would never come. While the days darkened and an ill wind stirred. I walked the streets, my heart, as if seized. I could not. I could no longer think of anything else.

That when the time came – remembering distinctly the afternoon: I was then some six or seven and twenty years old, reading those volumes, revolving within me corporeal fictions. I had broken this view often, into its corporeal fictions. That day, in the afternoon, I had sat beneath the frame of the door, with the view, with those volumes, six or seven or twenty. I had wept, against the frame, I had read – I had in the afternoon asked: heal Thou all my bones.

There are sounds I do not hear. Sometimes, at the edge of water and surrounded by trees.

That I would grow old. At the entrance to the avenue of oaks, in those meadows, before the ponds. Foretelling, in great detail and with gravity, transits of the luminaries. And out of them, my hope from my youth: in what year and month of the year, and what day of the month, and what hour of the day, and what part of its light.

That the entire forest was plunged as though under a sea. As at the beginning of the world, as if there were only the two. So was I speaking, when – with a more premeditated return, with more precision, as though upon a crystal glass – I asked my soul, why she was so. Over the forest did my heart then range. I shut the book. And I cannot say from which country, which time, I cannot say from which it came.

That at the end I do not recollect if I am what I say. That I was grieved. And whatever I beheld was death. 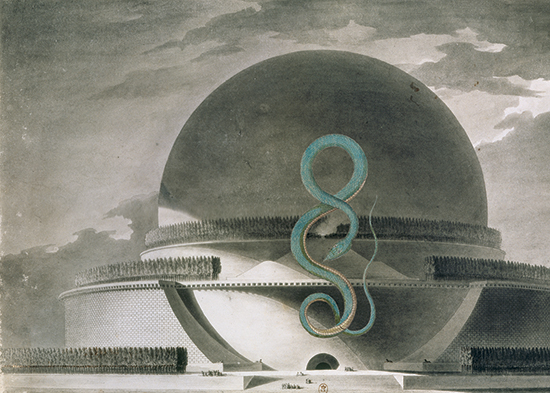 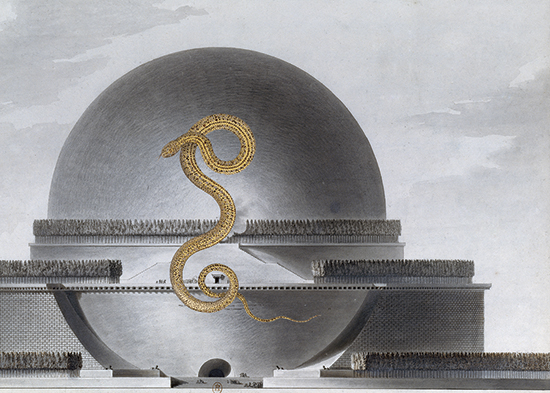 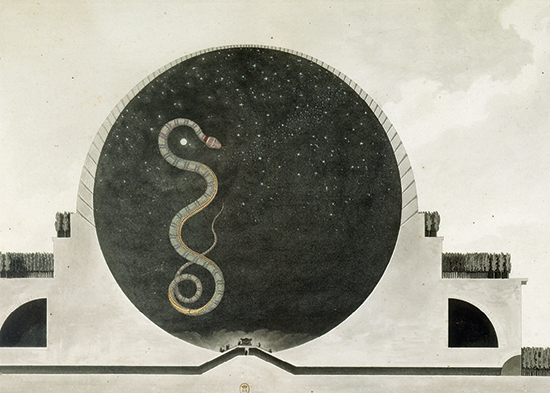 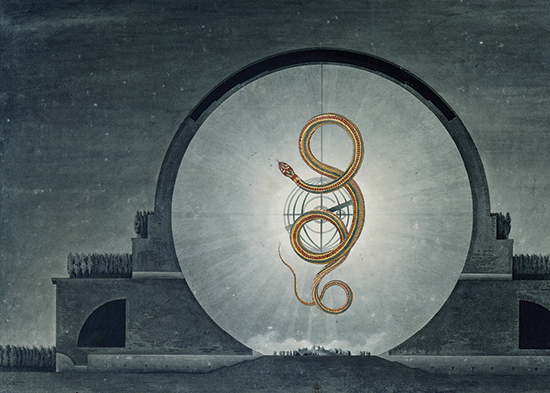