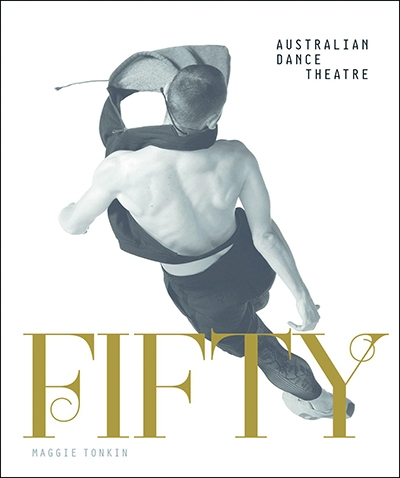 Fifty: Half a century of Australian dance theatre

Australian Dance Theatre, the nation’s longest continuing modern dance company, was born in 1965, during the so-called Dunstan renaissance of Adelaide. Elizabeth Cameron Dalman, a dancer and teacher influenced by five transformative years in Europe, and Leslie White, a dancer and teacher trained at the Royal Ballet School, were its instigators. Combining ballet techniques with those of American modern dance, they aimed to ‘pioneer contemporary dance throughout Australia and across the world’. The company’s sympathetic chronicler, Maggie Tonkin, regards this a radical aspiration, for conservative Adelaide at least; modern dance had infiltrated the eastern states thirty years earlier.

That the company continued to achieve its ambitions under five artistic directors and two one-year transition projects is a miracle. Even at the time of its fiftieth celebrations in 2015, money was so tight, and the arts funding environment so volatile, that the company’s present artistic director, Garry Stewart, scaled back a festival to a small but respectable affair to honour the company, its founders, subsequent directors Jonathan Taylor, Leigh Warren, Bill Pengelly, and Meryl Tankard, and some three hundred dancers.

Fifty: Half a century of Australian dance theatre