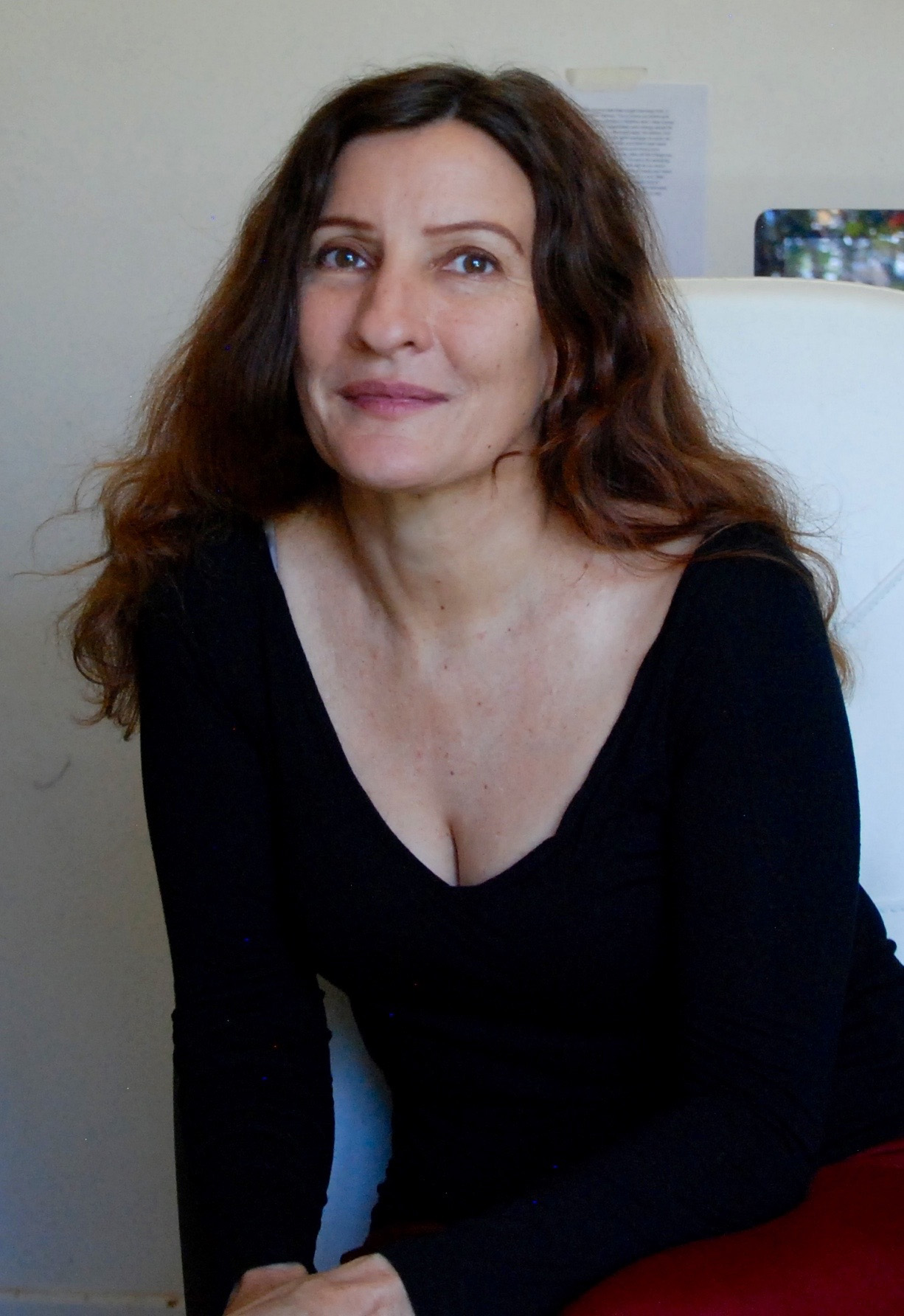 Australian Book Review is delighted to announce that Amanda Joy has won the 2016 Peter Porter Poetry Prize for her poem 'Tailings'. Morag Fraser named Amanda Joy as the overall winner at a ceremony in the ABR office at Boyd Community Hub. She receives $5,000 for her poem, which was selected from a field of around 730 poems. She also receives Arthur Boyd's etching and aquatint 'The unicorn and the angel', 1975 from the series The lady and the unicorn, 1975, donated by Ivan Durrant in memory of Georges Mora.

Amanda Joy is a poet and visual artist living in Fremantle, Western Australia. She has written two poetry chapbooks, Orchid Poems (Mulla Mulla Press) and Not Enough to Fold (Verve Bath Press, USA) Her poems have been included in journals and anthologies, including The Best of Australian Poems, Regime, and Toronto Quarterly. She is a selector for Creatrix Haiku Journal.

The other shortlisted poets were Dan Disney, Anne Elvey, Lisa Gluskin Stonestreet, and Campbell Thomson. Each of them receives $625.

The judges were Luke Davies, Lisa Gorton, and Kate Middleton.

From the judges’ report:

‘“Tailings” is a poem remarkable for its close-woven language, everywhere charged with vivid details; and, at the same time, remarkable for its open and wide-ranging attentiveness. In “Tailings” the poet nowhere sets place at an aesthetic distance but everywhere attends to its mess and profligacy, a mode of perception alive to the hunger of animals.’