Pedro Almodóvar has often infused his work with a certain amount of autofiction. In his début, Pepi, Luci, Bom (1980), the Spanish auteur presented us with the burgeoning La Movida Madrileña, the cultural explosion that emerged in Madrid following General Franco’s death in 1975. This was the world in which he lived, and by offering us a glimpse inside, he set the tone for his career.

His films have inevitably matured over the years, as if mirroring his own life trajectory. There remains a sense that his characters were born from a place he himself inhabits. We see it in the film director at the centre of Bad Education (2004) and the screenwriter in Broken Embraces (2009). It’s easy to believe that Almodóvar’s fictitious universe contains remnants of his reality.

His latest film, Pain and Glory, is the closest he has come to actual autobiography. It draws on major elements from Almodóvar’s personal life and career, and he weaves them into a fictionalised story. 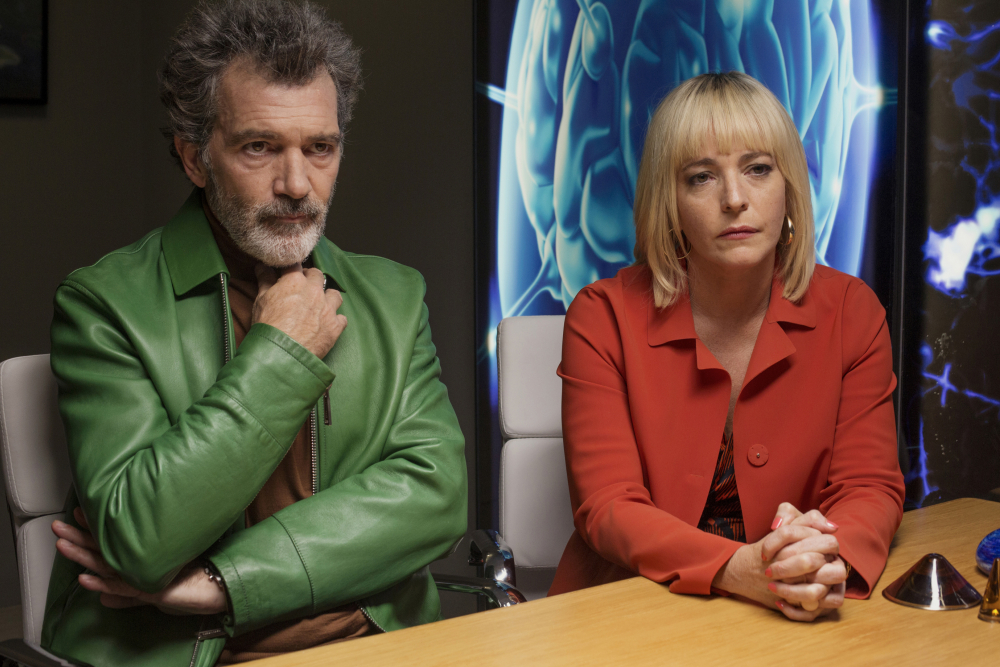 Antonio Banderas plays Almodóvar’s alter ego, Salvador, an internationally renowned filmmaker who is now a virtual recluse. He lives alone with various ailments: insomnia, chronic back pain, recurring headaches, and a choking problem possibly caused by a growth in his throat. His personal assistant, Mercedes (Nora Navas), organises his doctor’s appointments and fields the industry-related requests that come his way, always with a response in the negative.

One invitation he does accept is to a Q&A at an upcoming screening of his landmark film Sabor at the local cinematheque. This means that he must reach out to the star of the film, Alberto (Asier Etxeandia). The two haven’t spoken to each other since Sabor wrapped thirty-two years ago, due to Salvador’s dissatisfaction with Alberto’s performance in the film. Salvador, having revisited Sabor, now appreciates Alberto’s interpretation. He visits the actor unannounced in an act of reconciliation and to propose that they attend the upcoming Q&A together. Alberto is a regular heroin user. Salvador, for the first time in his life, asks to partake of the drug, which quickly becomes a coping mechanism for his various maladies.

While he’s drifting off from a hit, or just from the general weariness that he often experiences, Salvador’s mind goes back to the past. We are treated to reminiscences of his childhood, in particular his relationship to his mother, played first by Penélope Cruz. These memories also reflect on his burgeoning talents as a writer, and to his first desires, for a young man whom he teaches to write in exchange for having the family’s humble house painted. 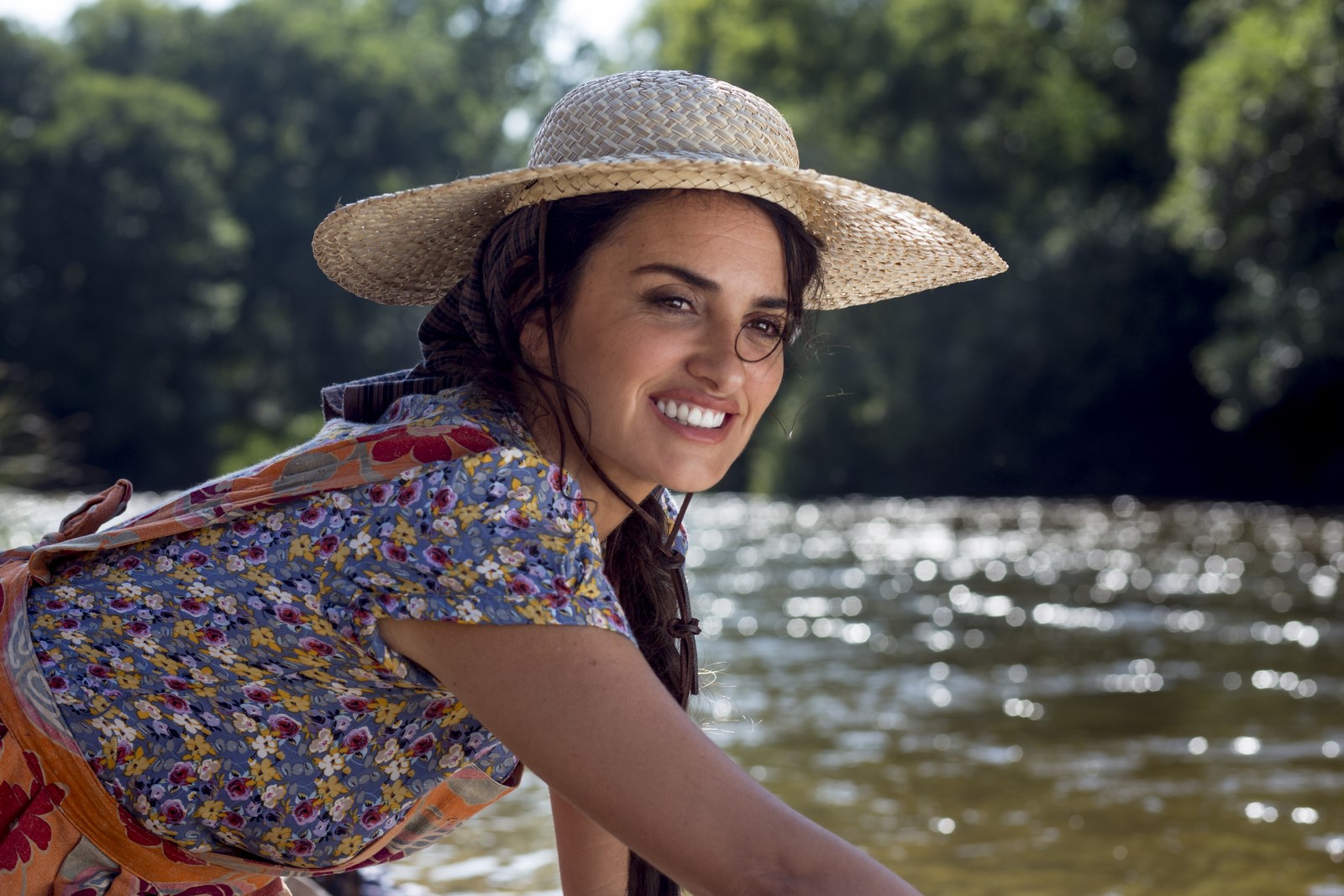 Penélope Cruz in Pain and Glory (photograph via Sony Pictures)

This is a fascinating look at Almodóvar’s life, and fans will have fun recognising the real events that have inspired various plot points. His much-publicised professional split with Carmen Maura after completing Women on the Verge of a Nervous Breakdown (1988) and the reunion that saw her return for Volver (2006) may seem the obvious inspiration for the director–actor relationship at the heart of Pain and Glory, despite the gender flip. Two years ago, Almodóvar and Maura co-presented a retrospective screening of his Law of Desire (1987), which Maura starred in, at the Madrid Cinematheque. The fictitious Sabor in Pain and Glory was also made thirty-two years ago. Almodóvar’s relationship with the lead actor in Law of Desire, Eusebio Poncela, also bears a resemblance. Poncela admits to having had a heroin addiction during that period, and he was never cast in another Almodóvar film. Just to add another level of self-reference, Banderas co-starred with both Maura and Poncela in Law of Desire.

Almodóvar has previously employed the film-within-a-film device, most notably to artfully convey a rape scene in Talk to Her (2002). The narrative in Broken Embraces (2009) continually cuts to a fictitious film starring one of the main characters. In Pain and Glory, the device allows us to witness the events in Salvador’s (and presumably Almodóvar’s) formative years, which have inspired his material and themes.

The result is a loving, bittersweet tribute to the art of storytelling and particularly the medium of filmmaking. It brims with all the things that make Almodóvar’s films so lovely to watch: boldly coloured set designs, heightened drama, sly wit, a voyeuristic gaze, and deeply flawed characters that nevertheless earn our sympathy.

Banderas, who won Best Actor at this year’s Cannes Film Festival, gives a career-defining turn as the director, ravaged both physically and emotionally. His eyes convey so much pain in a beautifully internalised performance. Etxieandia is also excellent as his sparring actor collaborator, even if he is clearly too young to have starred in a film that is more than three decades old. Cruz is luminous despite the mixture of resignation and resilience she carries as Salvador’s mother. Almodóvar always seems to bring out the best in her, a gift he extends to all his actors.

In many ways, this feels like a culmination of Almodóvar’s works, and by reflecting on his entire canon and bearing intimate details of his failed relationships, both romantically and professionally, you wonder how he could possibly surpass this.

Pain and Glory (Universal), 114 minutes, is directed by Pedro Almodóvar. In cinemas 7 November 2019 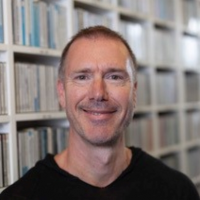