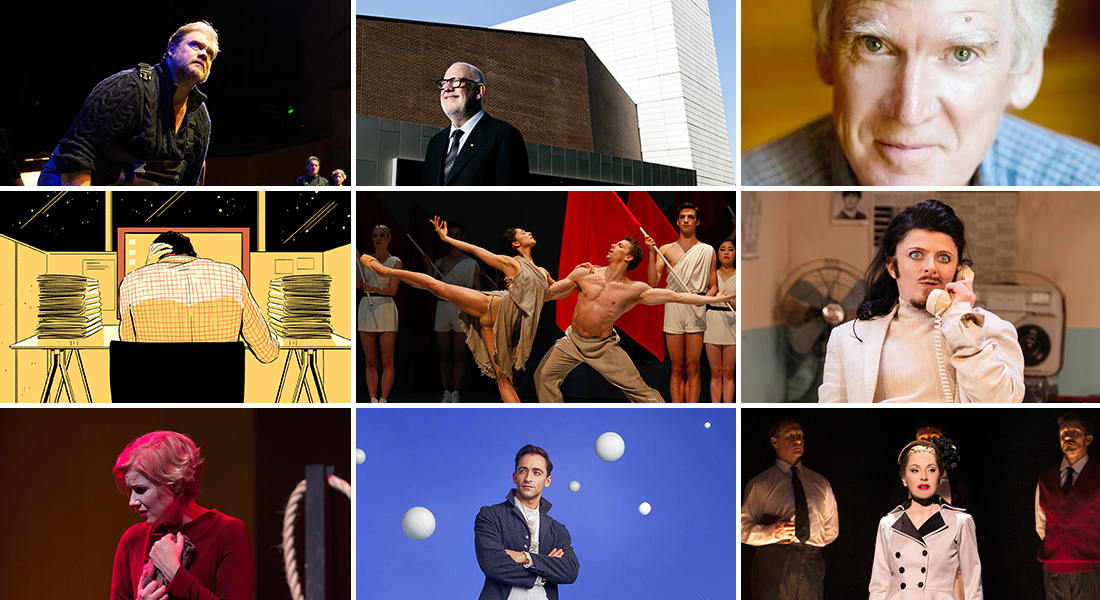 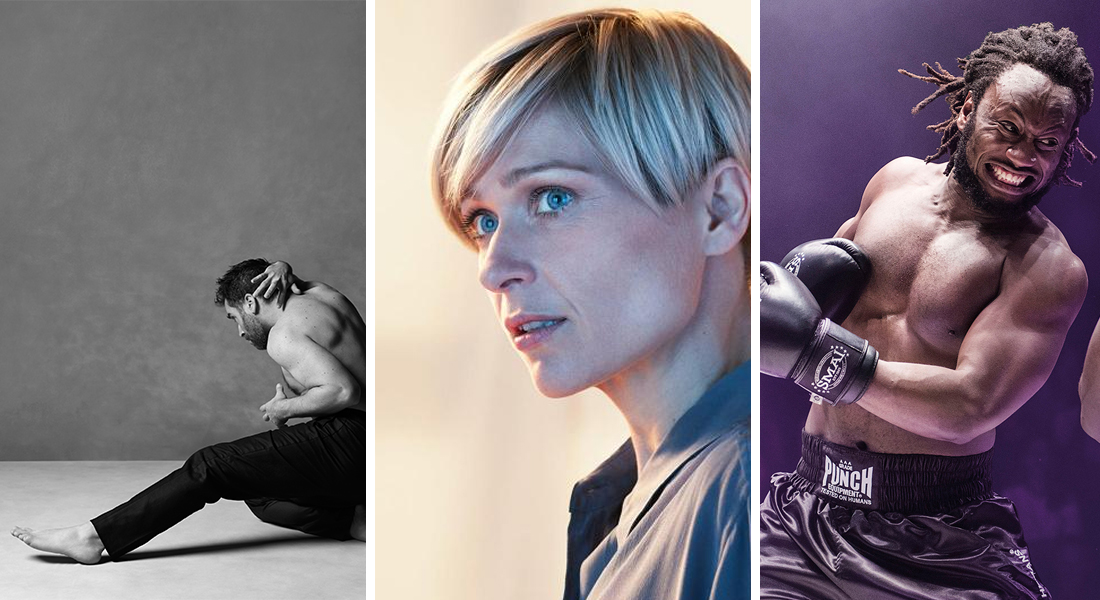 Upcoming in ABR Arts: Michael Halliwell on Metamorphosis; Susan Lever on I'm Not Running; and Fiona Spitzkowsky on Prize Fighter.

There’s plenty of quality ahead in ABR Arts. Michael Halliwell is heading to Metamorphosis by the Opera Queensland; Susan Lever is reviewing I'm Not Running, directed by Neil Armfield (Candy) at the National Theatre in the UK; and our new reviewer Fiona Spitzkowsky is attending Prize Fighter, a combination of boxing and theatre at the Northcote Town Hall. 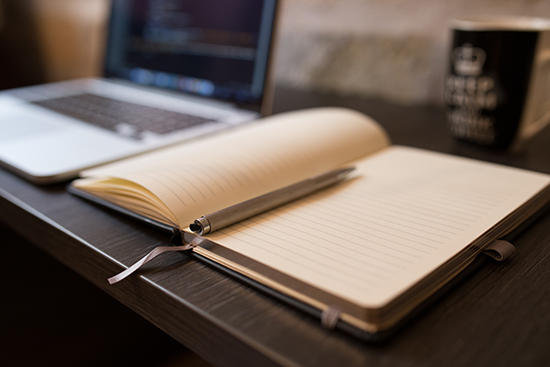 Australia’s oldest and most prestigious essay prize, the $7,500 Calibre Essay Prize, remains open until 14 January 2019. The total prize money will be awarded across two chosen winners, with $5,000 going to first place and $2,500 going to second – both of which will be published in full in the magazine. Anyone writing in English is eligible, and ABR welcomes creative non-fiction essays of any kinds: the personal or political, literary or speculative, traditional or experimental. 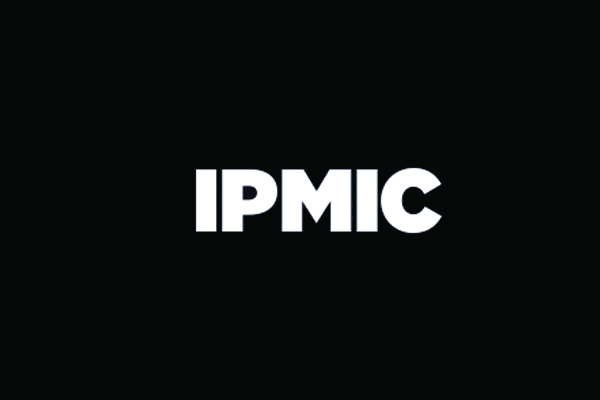 The Ian Potter Cultural Trust and the Australian Centre for the Moving Image (ACMI) are calling for submissions for the 2020 Ian Potter Moving Image Commission. The chosen applicant will receive $100,000 and will be given professional support covering highly specialised curatorial, production, and presentation expertise from ACMI.

Expressions of interest for the $100,000 commission must be focused on the moving image, as well as be designed for future exhibition within a gallery. The project outlined can be created either individually or collaboratively, with no restrictions on the duration or number of channels used. Craig Connelly, Chief Executive Officer of The Ian Potter Cultural Trust, said ‘We are proud to support this wonderful opportunity for artists interested in exploring the moving image as an art form outside the conventions of cinema or documentary.’

The work chosen by the judging panel – chaired by ACMI Director and CEO Katrina Sedgwick – will première at ACMI in 2020 as part of the company’s international exhibition program. 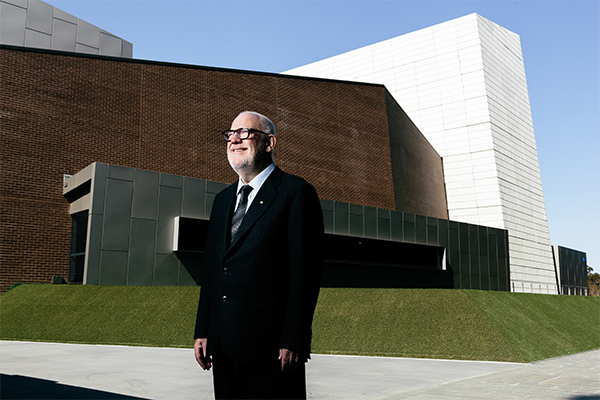 After a reopening ceremony on Tuesday night 11 October, The Alexander Theatre at Monash University is officially back in the public sphere, having been under restoration since 2016. First opened in 1967, The Alexander Theatre has served the public and the Monash community for half a century, with many notable productions along the way. The refurbished theatre is now the main attraction of Monash’s new Ian Potter Centre for Performing Arts, which also features a 130-seat Sound Gallery and a 200-seat Jazz Club. The new design by Peter Elliott Architecture revisits the original plans for the theatre, some of which were unrealised due to a lack of initial funds. The project was financed with $5 million from the Ian Potter Foundation and $10 million from the Victorian government.

David Williamson on his new play, Nearer the Gods 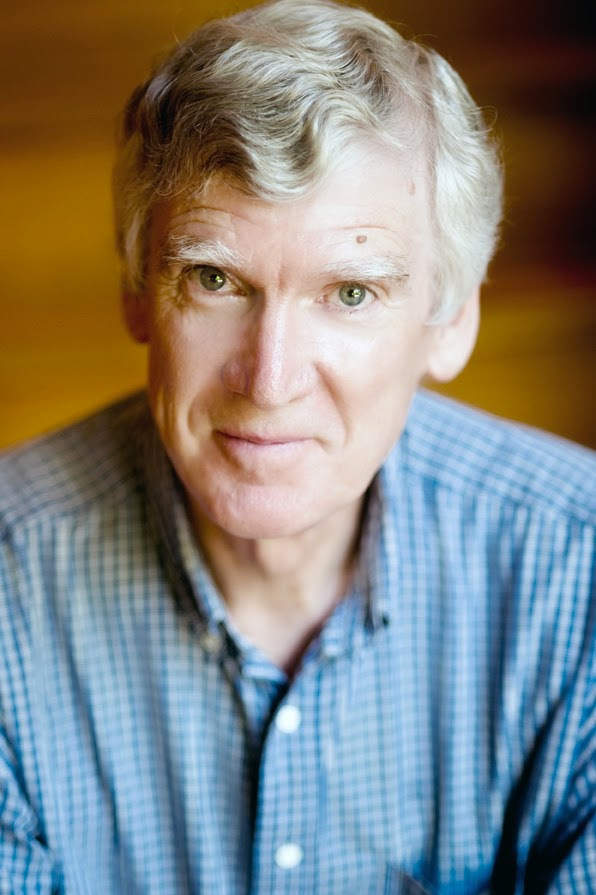 ‘Newton might have been brilliant, but he was also quite mad,’ said David Williamson. ‘Nearer the Gods is about brilliance and bastardry. The toxic disconnect between our highest and basest potentials. The better angels of our nature always in danger of being ripped down by the crocodile lurking in our brainstem.’

Maggie Haining will review the production for ABR Arts.

Thanks to Queensland Theatre, two new or renewing subscribers can win double pass to Nearer the Gods at the Billie Brown Theatre, showing 6 October to 3 November. Find out more below. 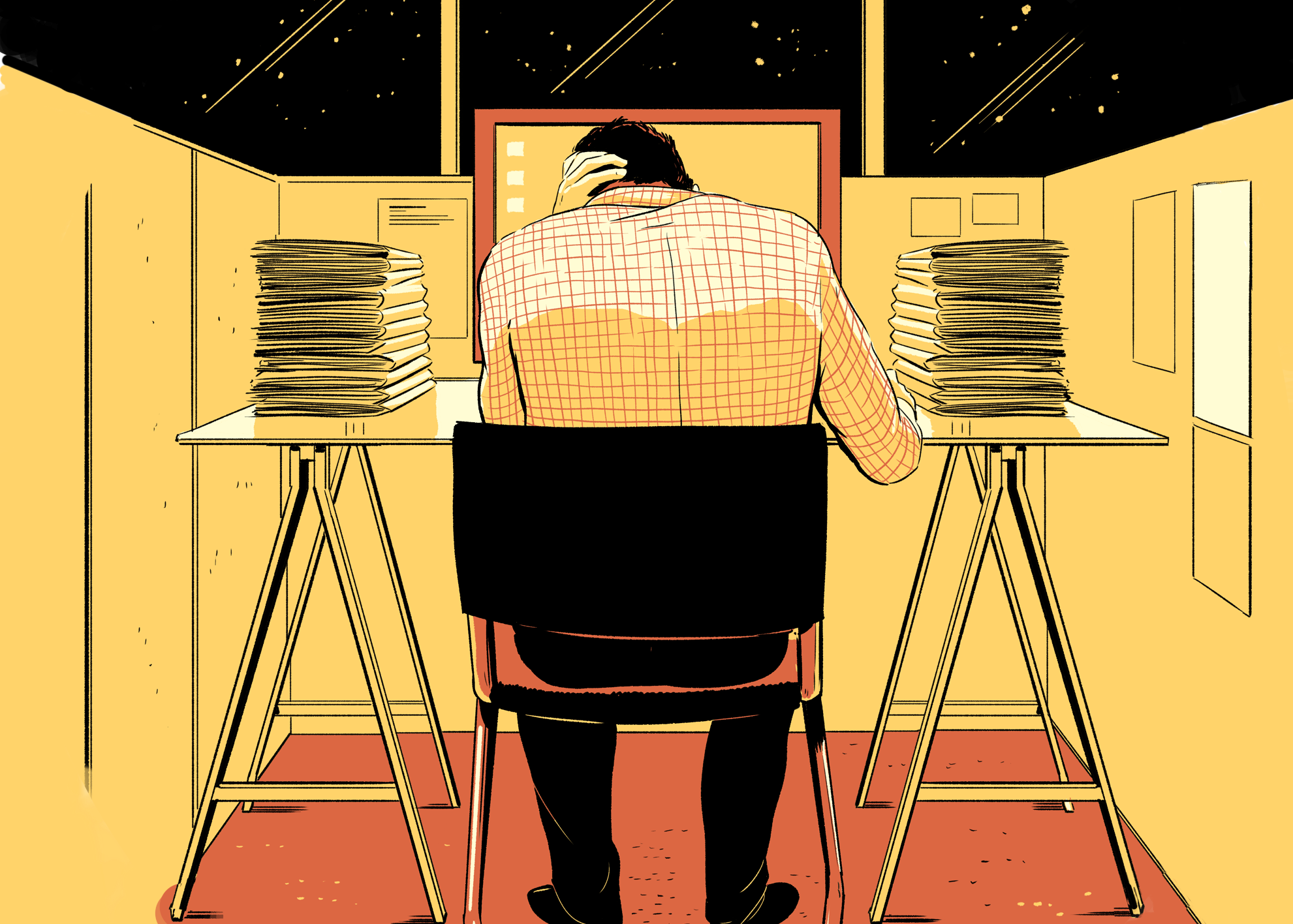 Applications for the 2019 Kill Your Darlings New Critic Award, now in its third year, are now open. The award assists in the vocational development of a critic early in his or her career and is open to those working in all fields of arts and culture. The winner will receive $3,000 in prize money, comprised of $1,000 in cash and five commissioned long-form columns to be staggered throughout 2019. Two runners-up will be invited to ‘pitch’ for publication in KYD throughout the year. The judges for the 2019 Award are Kill Your Darlings Editor Alan Vaarwerk and 2018 New Critic winner Kylie Maslen.

Find out more on the KYD website. Entries are open from now until 2 November 2018.

The Australian Short Story Festival returns to Perth over the weekend of 19–21 October, and will feature more than thirty writers, actors, musicians, and storytellers. Interstate guests include Laura Elvery (Trick of the Light) and Jolley Prize winner Jennifer Down (Our Magic Hour, Pulse Points) and acclaimed writer and inaugural Jolley prize winner Maria Takolander (The End of the World, The Double) will give the closing address. The festival will also feature writers workshops, advice from publishers and editors, street-side readings, music, and Aboriginal visual art. 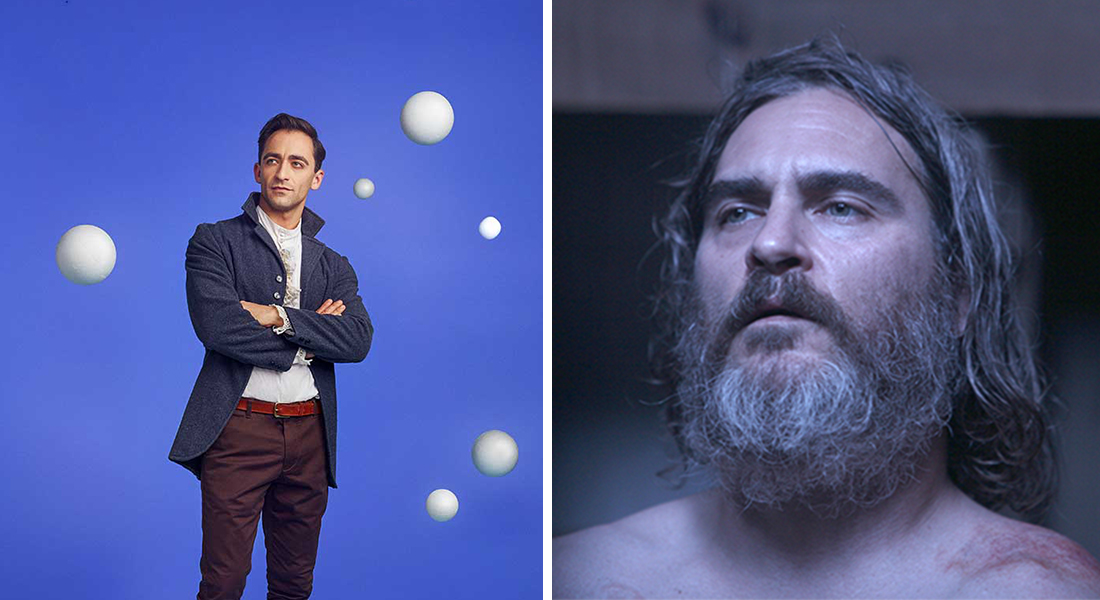 You Were Never Really Here

And thanks to Umbrella Entertainment, ten new or renewing subscribers can win a double pass to You Were Never Really Here, now in cinemas.

Thanks to Queensland Theatre, two new or renewing subscribers can win double pass to Nearer the Gods at the Billie Brown Theatre, showing 6 October to 3 November.