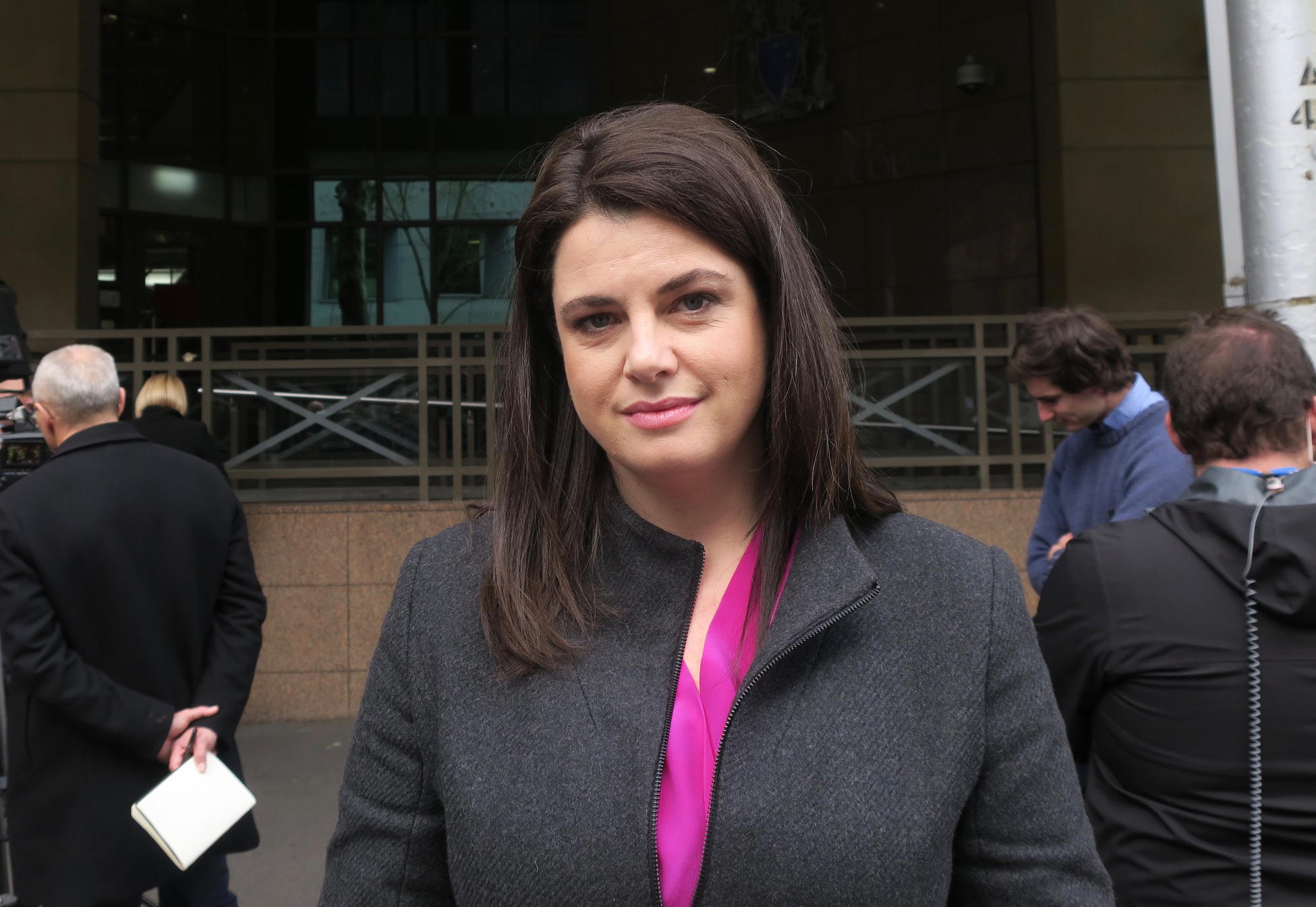 Were it not for Covid-19, I would love to travel around Italy. I love the food, the people, the culture. I’d also like to take my husband and children to Ireland, where I was born, and Scotland, where I lived as a young child before moving to Australia.

Having to be nude on a nudist beach. Being stuck in a dull conversation. Watching anything that stars a Kardashian. Having a large spider crawl on any part of me.

The sort of simpering piety that masks sociopathy, lack of empathy, and bullying.

The Graduate. I could watch it every day. That scene at the end when Benjamin Braddock (Dustin Hoffman) and Elaine Robinson (Katharine Ross) are on the bus, realising what they have just done, the look in their eyes, it just says so much about the complexity of life, its thrills, and its disappointments.

Oscar Wilde, Dorothy Parker, and Katharine Hepburn. Now that would be a cracking dinner party.

I really loathe ‘gifted’ and similarly appalling noun to verb mutations. I like old-fashioned words. ‘Hornswoggle’ is the title of one of my chapters in my book Witness.

I suppose my first one was Jo March from Little Women.

Put it this way, the qualities I don’t want to see are undeclared conflicts of interest and faux-intellectual nastiness and élitism. The qualities I like to see are nuance and not taking expected positions. Polarisation of our public discourse is a creeping problem, and I wish it would go away.

The ability to create such a powerful narrative that they suck a reader out of their own world and immerse the reader so deeply in the one that the writer has constructed that they forget their own lives.

I was a huge fan of Dickens and his incredible ability to create a character and to use the language – David Copperfield and Great Expectations are particular favourites. There is even a quote from Bleak House in Witness. Those books inspired my love of literature when I was a teenager.

I adored Lolita by Vladimir Nabokov when I read it as a young person. It is beautifully written. But since all the work I have done on the lifelong impact of childhood sexual abuse, I don’t think I could read that book now. Not in a ‘cancel culture’ sort of way, but I think it would just make me feel sick.

I must admit that I don’t get a lot of time to listen to podcasts. Four Corners is a job and a half, plus keeping up with news and current affairs, and then my writing commitments. I would rather read a book in my spare time.

I very much enjoy the process. I guess I work with people in similar roles in journalism all the time, so I like the collaboration and the feedback.

I love writers’ festivals. I had such positive experiences at them with my first book, Cardinal, and I hope they’ll be back soon.

Yes, but I think they should be more valued by political leaders. I feel dreadfully sorry for those left behind in the Covid-19 recession. The response (or lack thereof) from government was disappointing.

I’m at the beginning of researching a new Four Corners program. If you have an issue that you think will translate into forty-five minutes of unmissable current affairs television, I’m all ears!