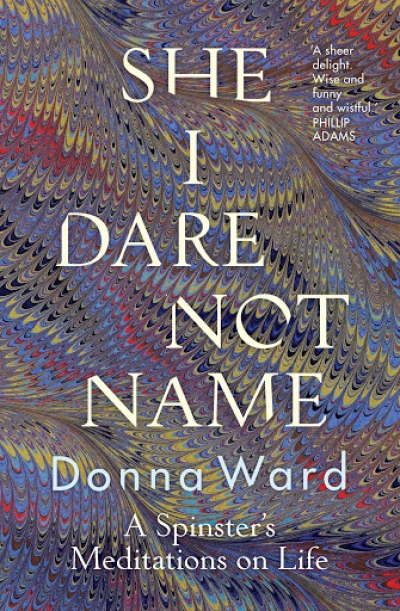 She I Dare Not Name: A spinster’s meditations on life

The confusing aspects of this book begin with the title, She I Dare Not Name. Instead, there is a whole book about this person, a self-described spinster. Then there’s the S-word itself, which has carried a heavy negative load since about the seventeenth century. (A minor irritation is the back-cover blurb, which describes this as ‘a book about being human’ – as distinct from being what?)

She I Dare Not Name is a series of essays in which Donna Ward explores herself as a single, childless woman. She tells her own life story, moving backwards and forwards in time. She was evidently a girl and young woman who expected marriage and motherhood to be part of her life. Presumably she intends to show how, through her experience of living, she has learned to assimilate the aspects of the person she is, wrestling with the difficult business of living, growing, being an adult. I was expecting her to grab the title ‘spinster’ by the scruff of the neck and send it packing, with forceful arguments about single women’s courage in rejecting unsuitable opportunities to couple and/or procreate, as well as their intelligence and general assertiveness, along with a few statistics about how much healthier, happier, and long-lived single women are. 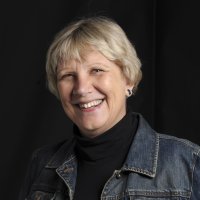 She I Dare Not Name: A spinster’s meditations on life