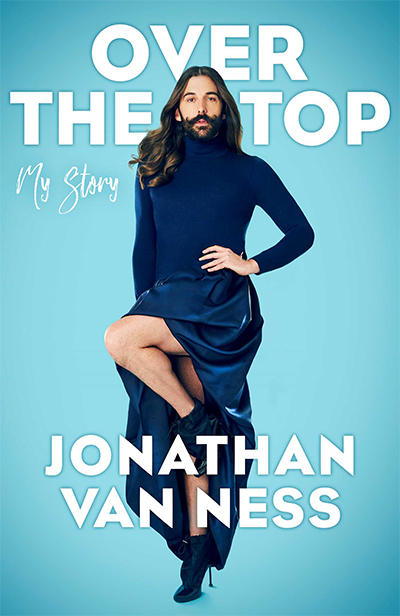 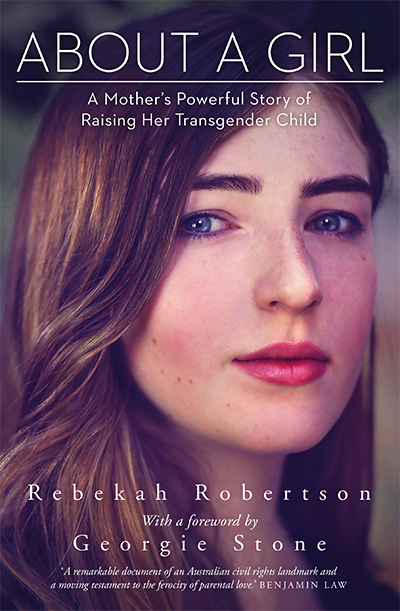 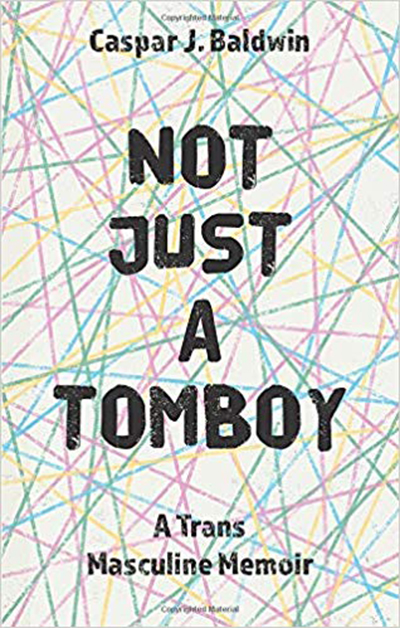 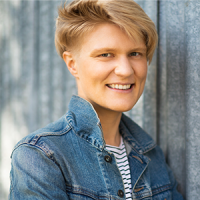 Dr Yves Rees is a Lecturer in History at La Trobe University and author of All About Yves: Notes from a transition (Allen & Unwin 2021). Yves has published widely across Australian gender, transnational and economic history, and also writes on transgender identity and politics. A co-host of the history podcast Archive Fever, Yves is a regular contributor to ABC radio and The Conversation, and their work has appeared in Overland, Guardian Australia, Inside Story and Archer.