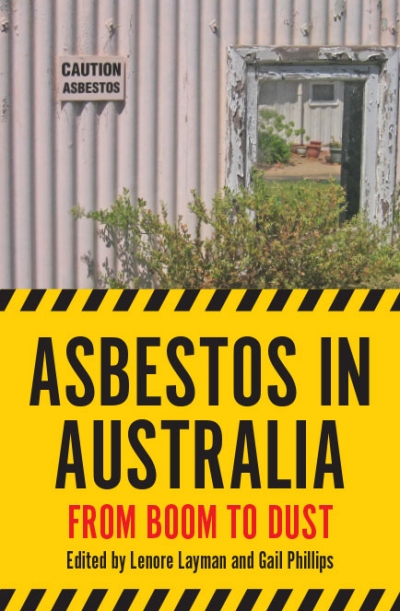 Wittenoom is no more. The notorious mine has been abandoned and the township, ten kilometres away across the Pilbara, has been demolished and buried. The name has been erased from road signs along Route 95. Blue asbestos – the mineral that created and then condemned the place – is still virulently present in its soil, air, and water. But while Wittenoom is no more, it is not forgotten. It survives in the diseased lungs and bitter memories of those who lived and worked there.

In 1948, just as the mine was taking off, a young English-born doctor, Eric Saint, visited Wittenoom. Saint was shocked by what he saw. The town – ‘featureless, treeless, waterless streets of hot little asbestos boxes’ – was shocking enough. More shocking still were the working conditions in Australian Blue Asbestos’s mine and mill. As a graduate in industrial medicine from the University of Newcastle, familiar with American and British studies, Saint understood the deadly effects of prolonged exposure to asbestos dust. Workers in ABA’s mill, it was later shown, were exposed to as much as seventeen times the accepted standard. Women washing their clothes were breathing it. Children loved playing with the fluffy fibres that wafted across the plain.

Saint wrote to the Western Australian Health Department. Wittenoom, he warned, would produce ‘the richest and most lethal crop of cases of asbestosis in the world’s literature’. His warnings were ignored. So were those of Jim McNulty, another British-trained public health expert who visited the town in the late 1950s. ‘I advised [the workers] strongly to get out,’ he recalled. ‘I don’t know of a single person who took my advice.’ 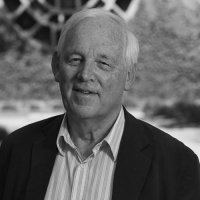