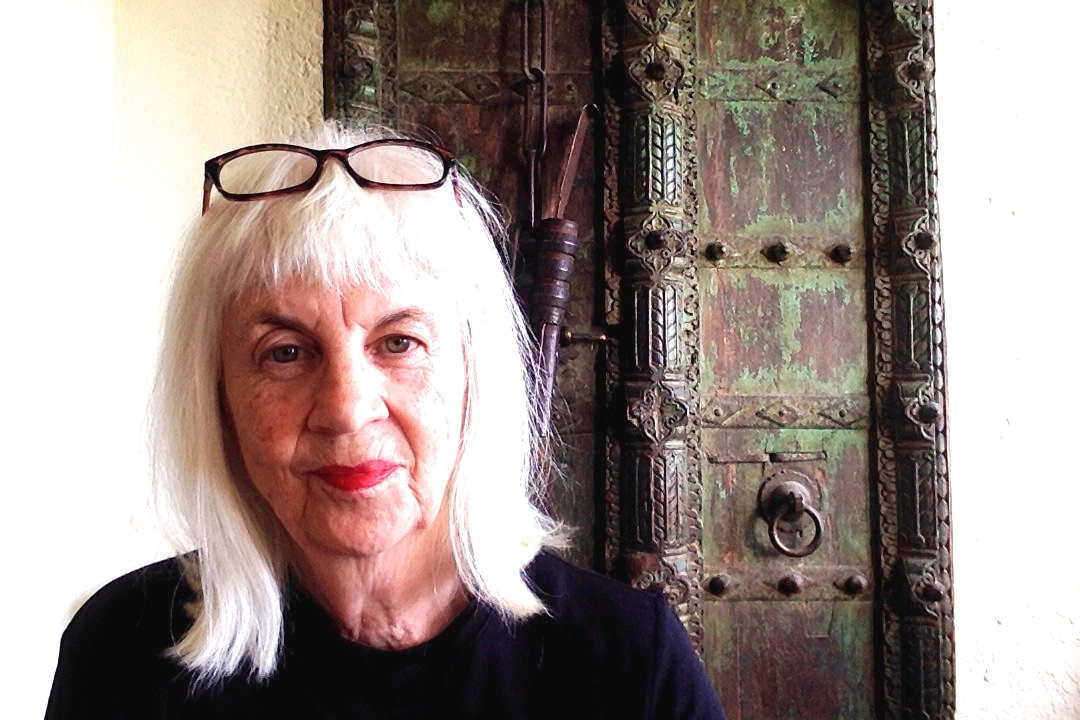 At my laptop, writing.

A toss-up between Stanley Kubrick’s Barry Lyndon (1975) and Bernardo Bertolucci’s The Conformist (1970). Both demonstrate that novels can be successfully adapted to film.

Too many to choose from, but I’ll nominate Mary McCarthy’s A Charmed Life (1955) because it’s chronically underrated. A woman has to decide whether to have an abortion. But A Charmed Life is not about abortion issues as such, more about the nature of fate and whether it’s possible ever to make a truly rational decision.

It’s more the case that I’m in awe of individual works, Ford Madox Ford’s The Good Soldier (1915), for example. The structure is so complex, so subtle and hypnotic, that later in life Ford couldn’t recall how he’d managed it. Writers are like cat burglars trying to crack a safe, twisting the dial first this way and then that, waiting to hear the click. When they’ve busted the safe, they can’t remember the combination they happened upon.

I don’t have one.

Economy: the ability to generate a rich subtext in relatively few words.

Anything by Charles Dickens. In childhood I was given a lot of him to read, and by the age of twelve had acquired a faux Victorian style. I wrote things like: ‘He was affrighted not a little.’

I loved Colette when I was young – now I can’t read her. I thought Anita Brookner was tedious and affected: now I think she’s marvellous.

Often what you think is getting in the way of your work can turn out to be good material.

What qualities do you look for in critics and which ones do you enjoy reading?

I think the critic’s main role is to help the reader enjoy an enriched reading of the text.

I don’t like panels where three writers who have little in common are yoked together.

A novella. The writing disease is incurable. People say ‘Oh, you must be so disciplined’, but writing is the indulgent bit. Everything else – domesticity, certain social occasions and duties – these are what require discipline.