In all of his books, Laurie Duggan has tended to avoid the ‘well-formed poem’. His poems are not of the kind that unroll like carpets: replete with interconnected images, sonic patterning, argument. A large part of his poetic approach emerges from an attempt to not speak over what is already there, or, as he writes in one poem, to ‘not neutralise / the effect of atmosphere’. This might be described as permitting the incidental, letting things in, but it’s also – Duggan being a self-described minimalist – much to do with omission. The model his oeuvre provides is one that prioritises listening (and looking) over speaking, and in that sense it is anti-bardic. ‘The poem’ as a discrete object is often, and almost entirely within this collection, given over to the series, allowing Duggan to retain qualities of the short lyric while building long-form structures whose rhythms become apparent over years or, in the case of ‘Blue Hills’, over decades.

Homer Street is Duggan’s first collection since his return to Australia after twelve years living in England. The book’s three sections reflect this chronology, concerned as they are with England, Australia, and visual art. The first sequence, ‘A Closing Album’, is a series of fragments named for (excluding Dublin) English towns and cities. The title makes its intention clear, to close off that part of his life. Being an album, there is both light and shade. While more than one fragment does not give the impression that Duggan misses a particular place (‘Rotund, pink / and pissed // the English sing / their football songs’ is ‘Gillingham’), others are warmer (‘fresh hops above the bar’ begins ‘East Kent’). The album is followed by another section of ‘Allotments’, the English counterpart to the ‘Blue Hills’ series – the only constraint of the latter being that its poems are written in Australia. The ‘Allotments’ poems would likely have been written when Duggan knew he was leaving England; with that knowledge they read as valedictory, albeit in an understated way. ‘Dogs’, a scrappier, ratbaggy series of puns and fragments, follows. From it, this is (in its entirety) ‘A further misreading’: ‘Philip Larkin / the librarian from Hell.’ Which should give the reader unfamiliar with Duggan’s poetry a sense of his ability to not waste words, as well as his position with regard to the Movement poets. ‘Dogs’ represents the other side to Duggan’s observational mode: that of the satirist, the pricker of pretensions. This tendency runs back to his series of anagrams of poets’ names in his first book, East (1976), and his versions of the poet Martial adapted to the Australian literary scene (1989). 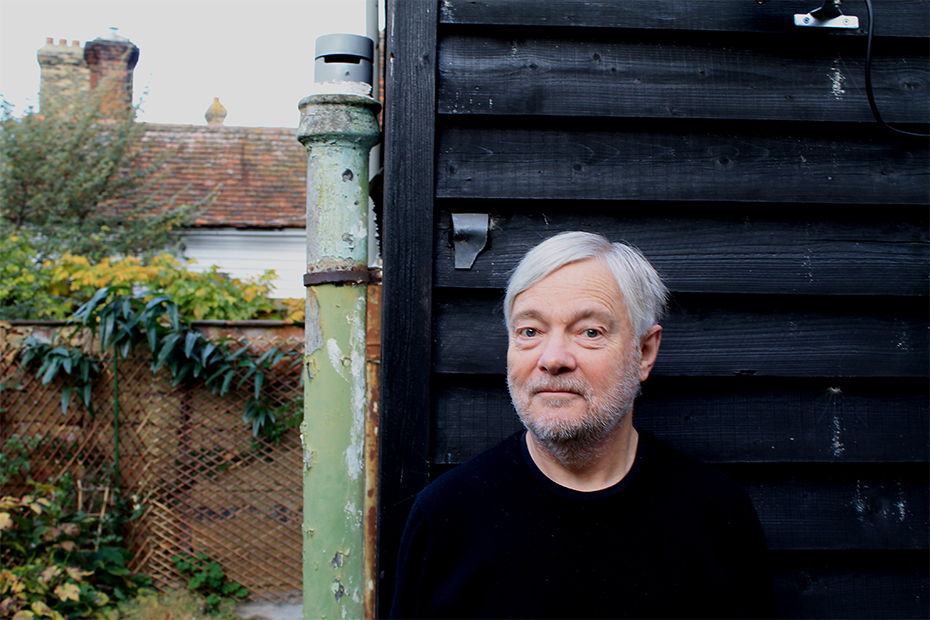 In the first of the thirty-five ‘Blue Hills’ poems included here, the word ‘perception’ appears (‘a perception of red lakes’) and resonates, leading to the idea that the series will increasingly be about winnowing sense data down to spare registrations of heat, light, and sound. As it proceeds, memory and comment begin to find their way into the poems, and the details observed become, often, smaller and closer: a list of different eucalypt surfaces, a cockatoo cracking a seedpod, ‘its eye a black dot’. In ‘Blue Hills 85’, there appears one of the few notes in the series that touches on that poverty of reference characteristic of non-Aboriginal Australia: ‘what was the name of this place? / (what is the name) / and whom to ask?’

Names of people and places are important for Duggan, and there are plenty of them in his poetry. But rather than simply stating this fact (which has been remarked on enough, as if it were extraordinary), what is of interest is the sensitivity of his attunement to the worlds of reference that are his ambit – primarily visual art, music, and poetry – and by which the poems move.

The title sequence, ‘Homer Street’ (a very Duggan title in its referencing of both high and low), serves as a set of ‘atmospheric attunements’ (to borrow a phrase from Kathleen Stewart) to a place both new and returned to. Place for Duggan is understood as something one is continually ‘reading’, continually re-orienting oneself to, via personal associations as well as cultural signs (which could be an architectural motif as well as a speech style), though as the reference to ‘suburban topographies’ on the back cover note suggests, he evidently also makes use of maps in his writing.

The ‘Afterimages’ sequence closes out the book, and leaves us with something quite different: forty-four poems, each titled with the name of an artist. Arranged alphabetically and presumably not an open-ended series, it is for this reason less vertiginous than ‘Blue Hills’, the poems more self-contained in the sense that the focus of each is trained wholly on the aesthetic of its particular artist. We leave it feeling as if we have spent a few hours in an eclectic (and well-funded) gallery. Many of the poems are built around a question (‘Godfrey Miller’, ‘Gustave Courbet’, ‘Ian Fairweather’) or a speculation (‘Peter Lanyon’, ‘Paul Nash’). Others are more descriptive, capturing, in miniature, details of particular works (‘Mona Hatoum’), or an essential quality of an artist’s oeuvre (‘Georges Seurat’). In the latter mode, ‘Grace Cossington Smith’ evokes for this reader the shimmering effect of that painter’s brush work; it reads in full:

These names-as-titles do a lot of work in the series, rousing what is for the reader associated with that name. Even when a name is unfamiliar, it still evokes. Notice what happens when the names above are placed in quotation marks. They become notional, an idea; the strictures of the referential are relaxed. And it’s within that more propositional space that these poems work. 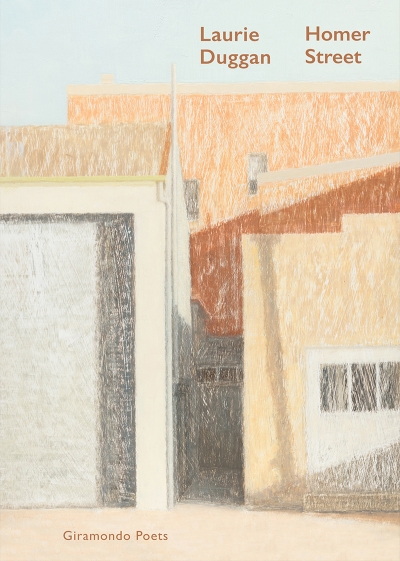