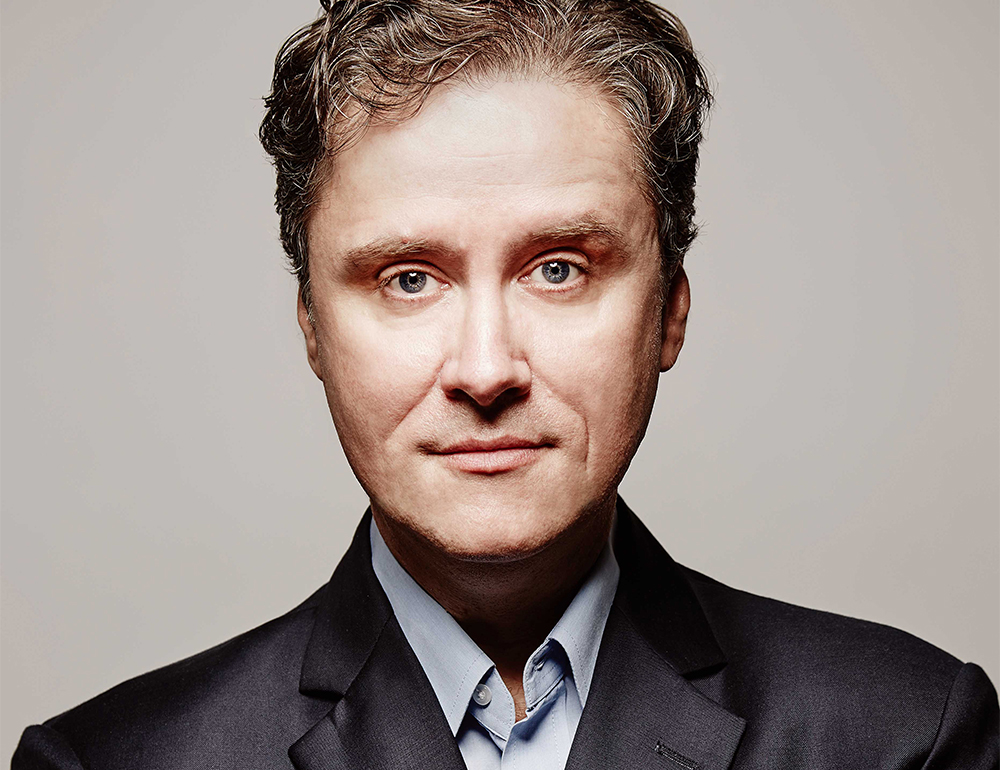 Richard Fidler is a writer and broadcaster. His interview program ‘Conversations’ is broadcast on ABC Radio and podcast around the world. He was a member of the comedy trio The Doug Anthony All Stars. His previous books are Ghost Empire (2016) and (with Kari Gislason) Saga Land (2017). His new book is The Golden Maze: A biography of Prague (ABC Books).

The moon, of course (spacesuits are provided under this deal, right?). Feeling moon dust crunching under my boots while looking down on the big blue marble would be an incomparable thrill.

A world without goodwill. Most of my favourite hellish novels – Lanark, The Trial, Tinker Tailor Soldier Spy – take place in worlds where love and trust are feeble things, and the worst possible motives are always imputed to the protagonists.

Narrow consistency of opinion. The hobgoblin of small minds, as they say.

The Lives of Others, directed by Florian Henckel von Donnersmarck, a 2006 German film about writers living in the shadow of the East German secret police.

I’ve reread Wuthering Heights many times. It seems miraculous that such a powerful, cosmic novel could emerge from an author who was so reclusive and travelled so little.

Jean Cocteau: generous, endlessly creative, and said to be the most brilliant conversationalist of his time. Gudrid the Far-Traveller, a medieval Icelandic woman who joined a Viking expedition to America where she fought against Algonquin warriors, came back and then embarked on a pilgrimage to Rome, where she met the pope. Isaac Newton, first of the modern scientists and the last of the magicians.

The use of the word ‘learnings’ should be an offence punishable by death. On the other hand, fine old Australian words like ‘lair’, ‘cove’, and ‘skite’ are long overdue for a comeback. ‘Crapulous’, a wonderful synonym for hungover, is pretty good too.

Through the Looking-Glass by Lewis Carroll. I read it when I was seven and it forever changed the way I apprehend the world.

The modern blight of interruption. The need to stop, step out of the world of the manuscript, and attend to an ‘urgent’ email.

I enjoy them mostly for the late-night drinking.

Not really. In Australia, artists and the work they produce fall under the rubric of the ‘arts sector’ of the economy, a zone that can be neatly cordoned off from the rest of society. In most countries, theatres, galleries, and music venues are woven into the fabric of a place. Here, we quarantine them into ‘arts precincts’ in case they infect the rest of the city.

Reconnecting with my friends and family after spending every waking hour outside my broadcasting work on my book.