Susan Ryan was a formidable storyteller. Her stories communicated her values and her world view, her commitment to the pursuit of a more egalitarian society. Hers was a powerful form of communication, capable of questioning and challenging the inadequacies of the masculinist, class-exclusive ‘fair go’ of postwar Australian society.

Two weeks before her death on September 27, I spoke to Ryan via videoconference in what must have been one of her final interviews. As ever, her stories were uplifting and thought-provoking, full of humour but laden with didactic intent. She talked about her childhood and her upbringing, her education and her values, and the political ascent that culminated in her becoming the first female member of a federal Labor Cabinet, in 1983.

Ryan’s predisposition towards offering compelling stories led her to write her autobiography, Catching the Waves: My life in and out of politics, which was published in 1999. In it she wrote not just about her own life but about the social and political contexts in which it occurred. She reflected on her working-class upbringing in Maroubra, Sydney, and her Catholic education, which, for all its strictness and rigidity, instilled a deep sense of social justice and the imperative to do good for those less fortunate than herself. 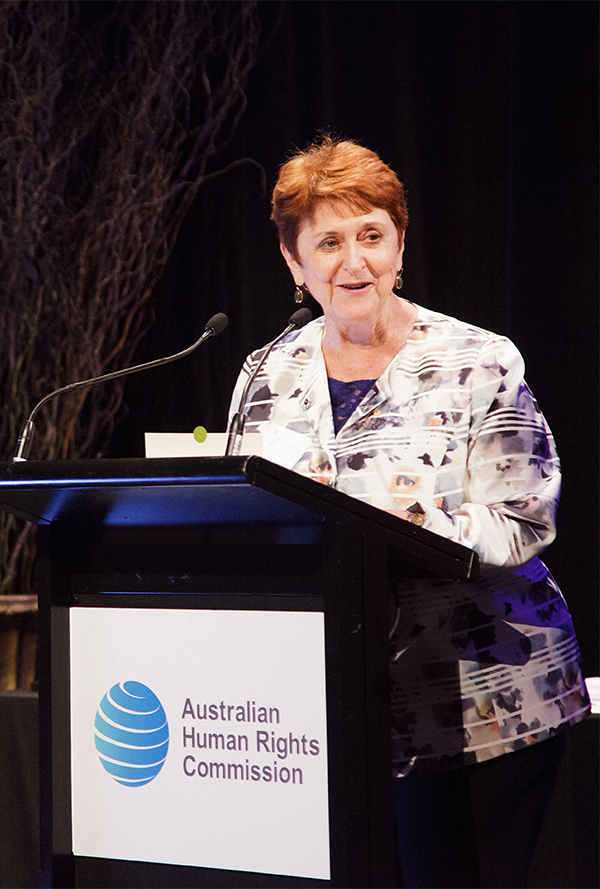 Interestingly, Ryan did not consider her work to be an autobiography in the strictest sense. ‘I didn’t want to write a complete account of everything that had happened in my life,’ she recalled. ‘I wanted to focus on what I saw as the determining events in my own childhood and so on and so forth, and the important events from my perspective as a feminist, social democrat.’ Ultimately, the power of her stories mattered more to her than their generic labels, and she encouraged me to make my own judgement about her book’s classification. She found the book ‘demanding emotionally’ to write, and this in itself reflects the extent to which the essence of her selfhood was etched into the pages.

Catching the Waves explored two of the more significant socio-political tides that shaped and defined her political life. The first, of course, was the rise of second-wave feminism in Australia in the 1970s and 1980s. Through that lens, her autobiography was just another highlight in a career full of firsts: ‘I had the sense that I was doing something for the first time.’ The book told the story of her involvement in the Women’s Electoral Lobby, her ascendancy in the newly formed ACT Branch of the ALP, her enthusiastic chasing of the women’s vote under Bill Hayden, and her battles over education policy and women’s reform in the Hawke government. Her message to younger readers, she said, was clear: ‘The gains were so hard to make, and if you don’t watch out, they’re going to disappear.’

In our conversation, Ryan was measured in her stories about life as a female Labor parliamentarian. She was conscious that she had experienced mild sexism. For much of her tenure, her departmental secretary was Helen Williams, the first woman to lead a government department. When Ryan took Williams to Expenditure Review Committee meetings to advocate for higher spending, they were occasionally greeted with: ‘Oh, here come the women.’ Her unwavering commitment to the women’s policy agenda caused some friction with colleagues. Her famous Sex Discrimination Act (1984), which prohibited workplace discrimination on the basis of sex, marital status, or pregnancy, was a case in point: ‘It was a hassle to handle,’ she recalled. ‘It took up a lot of time.’ This frustrated some male ministerial colleagues. Including Finance Minister Peter Walsh, who complained that ‘this bloody women’s stuff’ was slowing the passage of other reforms through the Senate.

Ryan did not perceive herself – or indeed represent herself in her book – as the victim of sexism. She said that ‘day-to-day sexism’ was not something she suffered often. Some of her male colleagues had a ‘crude style about them’, but they were courteous and collegiate with her. ‘I didn’t get any of that personal, insulting behaviour that Julia Gillard and other female members of parliament had,’ she said.

Ryan’s fellow feminists urged her on in her political career. They also encouraged her to write the story of that career. Senior feminists implored her to write an autobiography, the rationale being that it was their story as much as it was hers. Having avoided the autobiographical project for some time, Ryan decided to commit to it when Edna Ryan, a fierce champion of equal pay for equal work, said emphatically, ‘I want you to do this book.’ For Susan Ryan, it was the ‘breakthrough of feminism into parliamentary politics’ that mattered. ‘I was conscious that it was an important story, without saying I’m a particularly important person.’

The second major ‘tidal wave’ was the rise of economic rationalism in the 1980s. Notwithstanding its commitment to social reform, the ALP under Hawke became the party of deregulation, free markets, and restricted government spending.

Ryan’s repudiation of this philosophy was at the heart of many of the stories she told about her life in politics, particularly in Catching the Waves. ‘I was a big spending minister,’ she said, ‘which meant more in education, TAFE courses for migrant women who had lost their jobs when the factories closed. I wasn’t an economic rationalist, and I couldn’t be in my program.’ Politically, Ryan made her last stand on the issue of university tuition fees. ‘I certainly created a lot of problems for myself by not agreeing to university fees,’ she recalled later. ‘That was the real breakdown between me and Bob and Walsh.’ Having lost that war and been demoted from the Education portfolio, Ryan left politics in 1988.

Ultimately, Ryan remained committed to the core values of the Labor Party. Despite the ‘high tide’ of economic rationalism, she felt that Labor’s core values had survived the 1980s. Asked about her portrayal of Labor in government in Catching the Waves, Ryan said: ‘Despite all these brawls, all the mistakes … the core belief, which is that every Australian should have equal opportunity, was the core belief of the Labor Party.’

Values of social justice and egalitarianism drove her post-parliamentary life as well. After a brief and ‘unhappy’ stint as the Australian publishing director at Penguin, Ryan served as the head of the Association of Superannuation Funds of Australia. In 2011, Prime Minister Julia Gillard appointed her as Australia’s first Age Discrimination Commissioner. Ryan used the opportunity to promote ‘good research about age stereotyping’ and to facilitate training programs for employers to prevent age discrimination in the workforce. In this role, she noticed patterns of discrimination that were highly familiar: ‘All of the reasons employers – particularly big employers – would give me for not wanting to have older workers were the same that in the 1970s they gave me about women.’

In our conversation, Ryan revealed that she was considering writing another book. While she had no interest in reissuing Catching the Waves, she had contemplated writing a sequel to discuss issues such as sexual harassment in the workplace and domestic violence. She was undecided about whether to commit to that project. With an inscrutable smile, she said, ‘I’ll let you know if I do.’

Had it been written, Ryan’s second book would have been another profound story about the changing place of women in Australian society. Nonetheless, Australians can be grateful for her life, her work, and the stories that she did put down on the record for posterity. Susan Ryan was modest. She didn’t simply catch and ride waves: she helped to shape them. 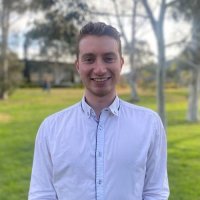