The Book Of Dust, Volume Two: The Secret Commonwealth by Philip Pullman

Philip Pullman must be one of the weirdest figures to emerge from the sometimes dark woods of children’s writing. Not the least striking thing about him is that the woods can be very dark, Dante-dark, indeed. At the same time, he does not have the ballast of those two mutually despising inklings to whom he is routinely compared, C.S. Lewis and J.R.R. Tolkien, in having the deeper comforts of anything like the Christian mythology that feeds into the Narnia books, or the way in which The Lord of the Rings summons up a universe of Gothic and Germanic ring-lore and then shows how it works with tremendous moral force and with snow-white magic against all the putative and primeval Nazism in the world.

But these are the parallels with Pullman. At the very moment when J.K. Rowling showed herself to be a phenomenal popular writer on a par with, say, Agatha Christie, the trilogy of Pullman’s His Dark Materials (1995–2000) proffered some kind of literary masterpiece that was immeasurably deeper and more disturbing. The title came from Paradise Lost, and Pullman’s vision was in sharp contrast to the essentially Catholic benignities of the other two, so radically protestant that it looked like an atheism atomising itself into a hailstorm of mythopoeia all the weirder for being homemade in the radical, bewildering way that William Blake is.

In Pullman’s universe, dominated by a sinister and morally ambivalent Oxford, where the gargoyles loom amid the vision of grace in stone, everyone comes with a daemon equivalent to their soul but taking the form of an animal that communes and confronts and fights for them. The world is ruled by a ghastly life-denying Magisterium that represents the face of the Church at its most authoritarian, kindling the flames to quench heresy. Conservative Christians wanted the film of The Golden Compass (2007) banned, while its Catholic star, Nicole Kidman, denied that it was anti-religious. Pullman, who says he would hear the voice of God in the St Matthew Passion if he believed it existed, presents a vision that might almost be Calvinistic in its grimness. A vision, too, where the face of the mother is like the face of Clytemnestra. 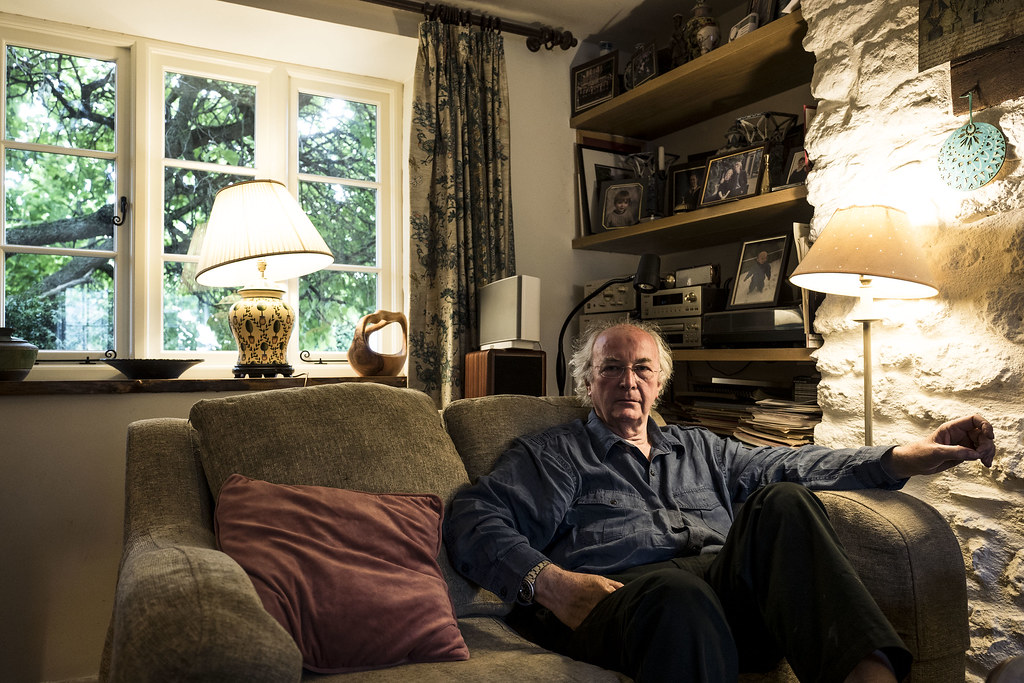 Recently, Pullman has been at work on a new sequence. In La Belle Sauvage (2017), the first volume of The Book of Dust, Lyra, the twelve-year-old heroine of the original trilogy, is a baby. In The Secret Commonwealth, the action is set ten years on from the trilogy. Lyra is at Oxford and finds herself in conflict with her daemon Pantalaimon, the pine marten. The Magisterium is limbering up for new acts of world-enslaving horror with the suave and sinister Marcel Delamare pulling the strings. It is also a world where Lyra Silvertongue, formerly known as Lyra Belacqua, is in fact in love with a stalwart scholar, Malcolm Polstead, who appeared as a boy in La Belle Sauvage. Lyra becomes separated from her soulmate Pan and goes in quest of him to lands of Roses (which are mysteriously treasured). The book also makes much of the atomised treasure Pullman calls ‘dust’. It is all as weird and as self-generated as the prophetic book aspect of Blake, and it is not for nothing that the epigraph is from him: ‘Everything possible to be believ’d is an image of truth.’

The weird thing about Pullman, who, on one level, represents the fantastication of something like a Christopher Hitchens–Stephen Fry level of atheism, is that he is superabundantly imaginative, and every strange byway or epically defiant lurch he takes into a world of conjured horrors is embodied in a way that defies the mind, dazzles the soul, and tugs at the heart in a way that recreates, as if by some principle of recapitulative miracle, the danger and darkness and spellbound excitement with which we meet King Arthur or discover the Holy Grail at the age of eight or ten. Pullman really is that sheerly talented and remarkable. God knows what he is doing concocting these parabolic extravaganzas at a moment in literary history still dominated by the afterglow of David Foster Wallace’s Infinite Jest, by Jeffrey Eugenides’s The Virgin Suicides, and all that unpredictable suburbanisation of a postmodernism that seemed to be fading.

Somehow, against all the odds, Pullman is a master storyteller who is also a writer of great emotional range and moral gravity. He has a sheer command of narrative that is some distance ahead of most literary novelists who can do plot; he is also a writer where all the imaginary gardens not only have real toads in them but where the toads glow and gloat and mutate.

All of this will sound very odd indeed to anyone who wouldn’t go within cooee of fantasy or anything written for children, but they will be mistaken. This is fantasy writing that is either great art or something that overleaps the category. One clue to this is that many millennials think of Pullman as their Homer figure. Some of their parents would be appalled at the darkness of the vision he discloses; others might have discovered that he speaks to something deeper in them in this ongoing saga of innocence and experience than can usually be seen through any glass darkly. And it does not depend on the things of childhood or an outmoded idiom of simplicity. 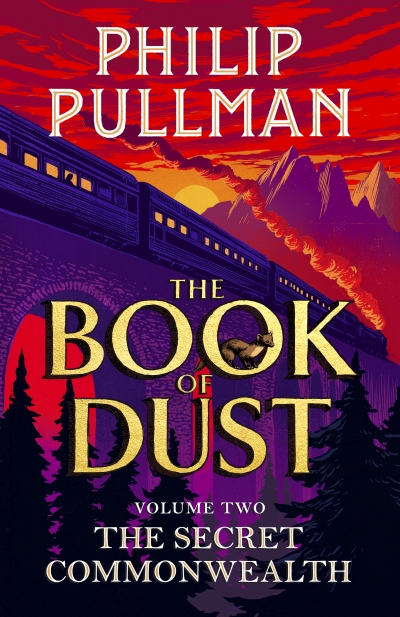