In the Dream House: A memoir by Carmen Maria Machado

The opening dedication in Carmen Maria Machado’s ground-breaking memoir In The Dream House reads: ‘If you need this book, it is for you.’ Here, Machado offers a gift but also a clue. She wrote this book because she needed to. For close to two years, she was in a lesbian relationship in which her partner was abusive to her. In making sense of it, Machado found a few books here and there, but mostly there was nothing – a meaningful silence. In deft strokes that should humble historians and other theorists of the archive, Machado contemplates the ghosts that haunt it. The ‘abused woman’ only became a ‘generally understood concept’ fifty or so years ago. Since then, other ‘ghosts’, including the female perpetrator and the queer abused, have become legible, while remaining shadows. She offers her own memoir – by design, ‘an act of resurrection’ – to the archive of domestic abuse, placing herself and others into ‘necessary context’.

In the Dream House débuts and exits as queer history, with necessary caveats about the specificity of Machado’s experience and further reading provided in the afterword. Throughout, and like other queer thinkers she cites with admiration, such as the late José Esteban Muñoz, Machado finds new ways to ‘queer’ the evidence, including by finding meaning in and for what otherwise might be dismissed as ephemera. Various encounters with pop culture – ranging from the original version of the film Gaslight (1940) through to the 1980s pop hit ‘Voices Carry’ by ‘Til Tuesday – are mined for the insights offered into patterns of abuse. Machado also pursues conventional modes of historical enquiry – she knows her landmark cases and has read her way through lesbian magazines – and respectfully consults existing literature. Yet as vital and illuminating as these chapters are, In The Dream House is both too multivalent and too singular to be easily reduced to the descriptors of memoir or queer history. In transcending genres and trying many of them on for size, Machado creates a new one altogether.

Without wanting to unnecessarily damn this deliciously inventive book as ‘meta’ or ‘experimental’, In The Dream House is at once a ‘real’ story and an extended adventure in storytelling. As a book-about-writing-a-book, Machado plays with points of view and sometimes moves the writing process and her present self to the foreground, but never for the flashy sake of it or at the expense of an unfolding story that needs to be told. The story of her relationship with the ‘woman in the Dream House’ and how to best tell it are entwined. Machado’s higher purpose is truth-telling, which, as she superbly demonstrates, can be highly compatible with her other calling: telling stories. She merges form and content to dazzling and clarifying effect. To a wider world that still asks the same condemning questions about domestic abuse and the people who find themselves subject to it – questions she has asked herself, like why not leave or say something – Machado tells her story in as many forms and from as many angles as it takes to get across what she needs to understand and say. The healing or transformative power of stories has been reiterated to the point of cliché, but on this front Machado prefers to show rather than tell. Via occasional footnotes, she also aligns her story to the folkloric tradition, as catalogued in American folklorist Stith Thompson’s multi-volume Motif-Index of Folk-Literature (1955–58), but never labours the point. Machado does not need to: her narrative skills mean that she knows how to keep her reader’s attention. 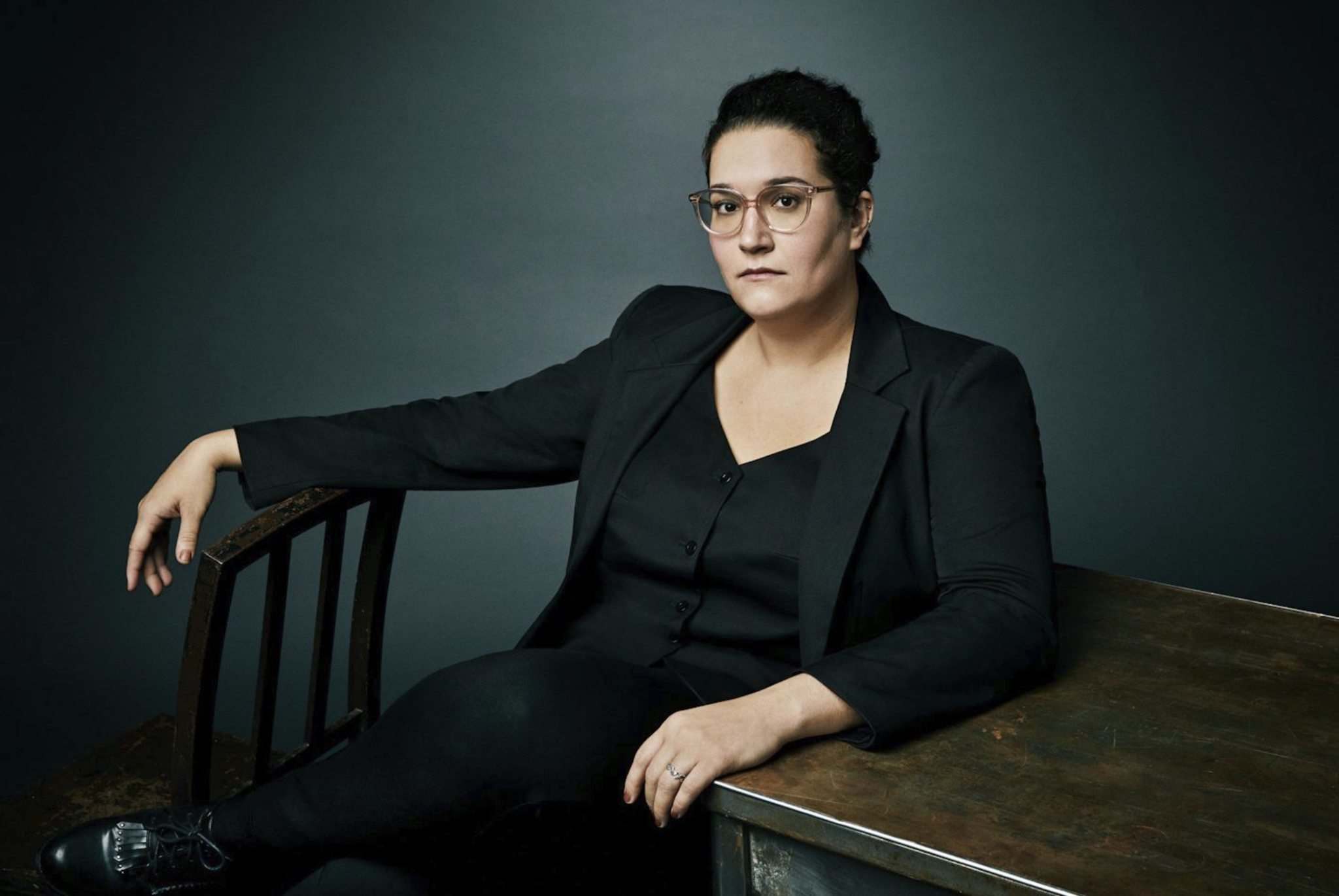 Machado’s identity and development as a writer are central to In the Dream House, as is her evolution as a queer woman. She meets her soon-to-be lover in Iowa City, where Machado is a graduate student at the world-famous Iowa Writers’ Workshop. Both are writers. Addressing her past self, Machado’s prose drips with unabashed desire: ‘she touches your arm and looks directly at you and you feel like a child buying something with her own money for the first time’. Soon, the new lover ‘haunts’ her ‘erotic imagination’. They are both ‘perpetually wet’. Their mutual delight with one another extends to their shared vocation: ‘You love writing across from her, the two of you tapping away with verve and purpose.’ The story would not make sense without these details. As Bildungsroman – another literary form that Machado brazenly releases from its historical masculinist grip – In the Dream House is a narrative about the end of innocence and the coming of hard-won wisdom, where ‘Everything tasted almost like an epiphany.’

The glorious opening phase of her new relationship affirms Machado’s queerness, but as her lover’s abusive side reveals itself, the fact that it is a woman doing this to her compounds her confusion and isolation. Machado’s account of domestic abuse confirms and enlarges what is already known about the topic, including that many abusive relationships are not necessarily or primarily physically violent. Much of what she describes should have resonance with any person who has had firsthand experience. To select one passage, Machado writes: ‘She makes you tell her what is wrong with you. This is a favourite activity; even better than her telling you what is wrong with you. Years later, it is a habit that is hard to break.’ Yet Machado makes it clear she is not aiming for a universal story about domestic abuse, and it is in this commitment that In the Dream House attains its greatest power. Against a culture that ‘does not have an investment in helping queer folk understand what their experiences mean’, Machado writes with bracing honesty and focus about what happened to her, how it felt, and why it matters.

Machado’s first book, the audacious short story collection Her Body and Other Parties (2017), continues to be justly lauded, and its genesis is woven into In The Dream House. As companions, they share a risk-taking spirit, but whereas Her Body occasionally floundered into failed experiment, In The Dream House maintains its force. She has taken her father’s exam advice to ‘write down everything I know about a topic’ into her literary life to remarkable effect. As an insight into Machado’s process, and her astonishing memoir, it’s as good as any: ‘Where I had doubt, I’d fill the space with what I remembered, what I knew to be true, what I could say … Let it never be said I didn’t try.' 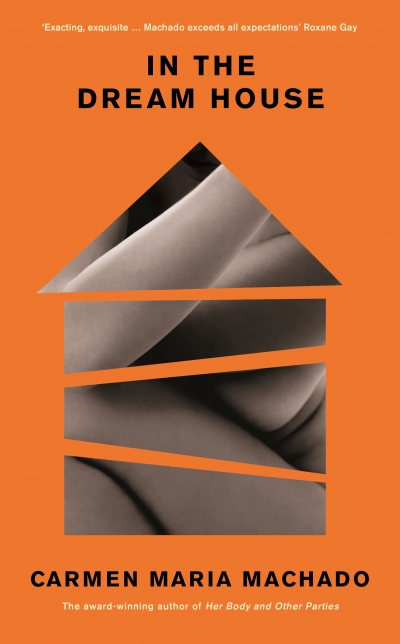