To read a novel by Marilynne Robinson is to step into a god-haunted world. Hers is a universe both recognisable and brilliant with strangeness, where glory and mystery abound, where revelation is never finished and souls are argued over with the greatest of gravity. At once mythic in scale and deeply attentive to the textures of this world, Robinson’s novels are full of people for whom notions of grace, redemption, and salvation are not abstractions but aspirations – people who, as Robinson once wrote of herself, look to Galilee for meaning.

A devout Calvinist, Robinson has argued unashamedly for the necessity of faith and rued mournfully what she sees as the aridity of secular thinking, with its profound ontological demotion of the human being. A purely materialist cosmos degrades and diminishes each one of us, Robinson believes, and deprives us of the ‘liberation of amazement’ that comes with viewing the world as the work of God and the human being as an emanation of the divine. Positivism has not only emptied the heavens, but made sere and barren the human heart.

What is presented as impassioned and articulate argument in her essays is distilled into something much gentler in the world of her novels. Religion is never merely a subject or stage prop: it is part of the very fabric of her character’s lives. To enter the famed fictional terrain of her Gilead novels is to inhabit a metaphysical space foreign to most secular readers. Her new novel, Jack, is no exception; it may be more preoccupied with the fall from grace and the thorny theological notion of predestination than her prior works, but in Robinson’s world even the damned are steeped in scripture. No one can escape the gaze of a God who numbers every hair on our heads. 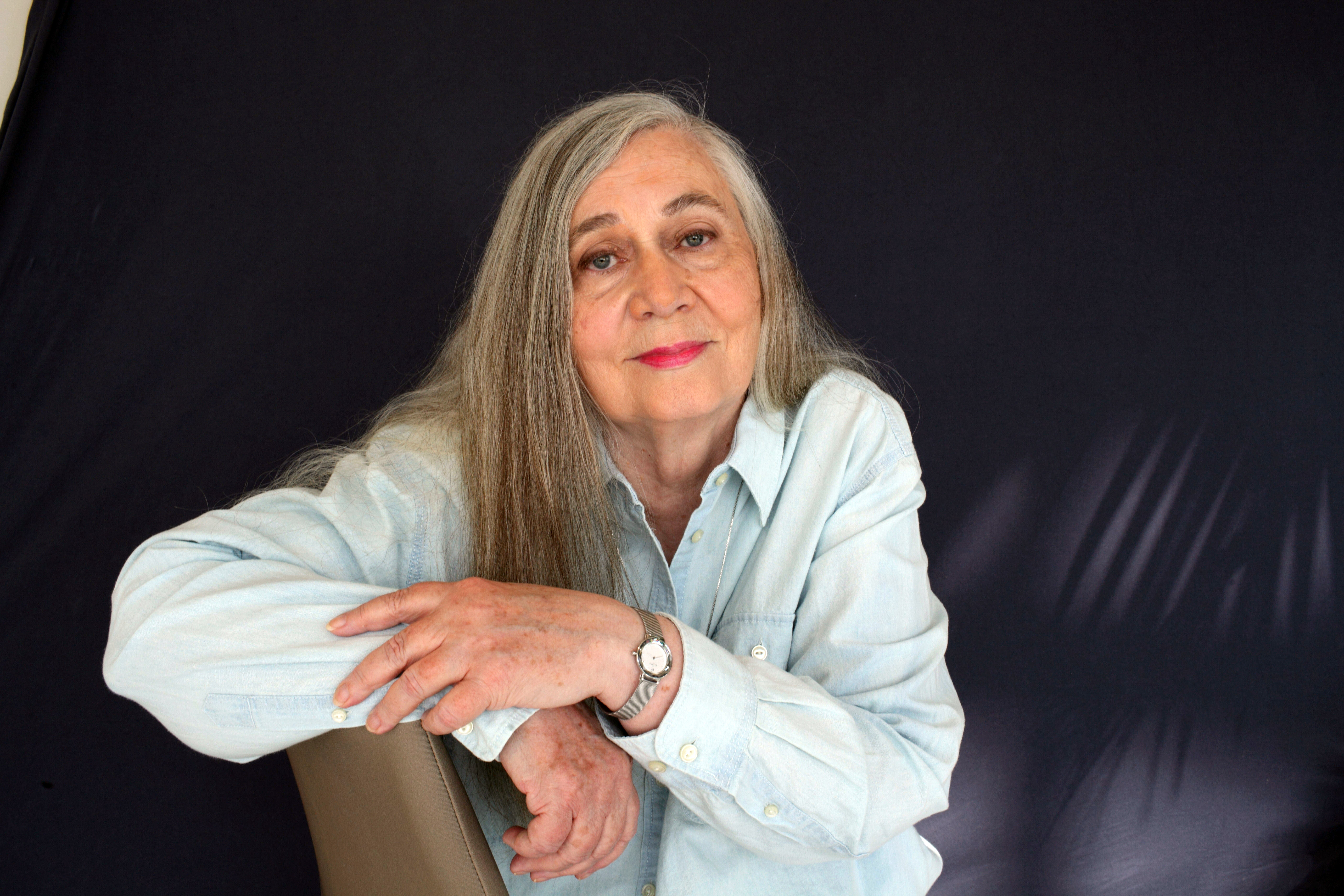 The eponymous Jack Boughton is threaded through all three of the earlier Gilead novels, a troubling shadow cast over the serene world of the small Iowa town. Jack – a thief, a liar, and a drunk – is an enigmatic and wayward presence, cursed by an ineradicable loneliness and trailing damage in his wake. The transgressions of this failed prodigal son break the hearts of his bewildered family members again and again. He tests their love, and their faith, in every way possible.

In the previous novels, we see Jack through the eyes of those around him; now readers have been given the chance to inhabit his own complicated consciousness. One of the triumphs of Robinson’s literary skill is that, while her characters share her theological lexicon, they never sound like mere mouthpieces for her beliefs. They are as densely real as Tolstoy’s characters, as flawed and as forgiven as Chekhov’s. Jack is no exception. There is something deeply unsettling about this preacher’s son who believes that God’s grace was never intended for him and who cites a Robert Frost poem to explicate his melancholy soul: ‘I have been one acquainted with the night / I have walked out in rain – and back in rain.’ Jack conceives of himself as an irredeemable miscreant, spreading contagion and cursed by ‘an old compulsion to do damage as chance offered’. And yet he yearns to be good, or at the very least to ‘aspire to harmlessness’.

This aspiration is tested when he falls improbably and hopelessly in love with Della Miles, the pious daughter of a black Methodist minister. Despite the rapturous nature of their communion, Jack is aware of the endless varieties of damage he is capable of wreaking upon Della and of ‘how grave and final the harm would be to her’. There is his constitutional bent for inflicting pain on those he loves, but there are also larger forces that conspire against the lovers. In a time of anti-miscegenation laws, it is illegal for them to marry. Even to be seen walking on the street together could cause Della to lose her teaching job. Della’s family are followers of Marcus Garvey and believe in racial separation; they will never accept her connection to this sullied white sinner. Everything is at stake for Della, but the matters of this world do not concern her when it comes to Jack.

‘Love is holy,’ the Reverend Ames tells his young son in Gilead (2004), ‘because it is like grace – the worthiness of its object is never really what matters.’ Della echoes this belief, claiming that it is Jack’s very soul that she is in love with: ‘And a soul has no earthly qualities, no history among the things of this world, no guilt or injury or failure. No more than a flame would have. There is nothing to be said about it except that it is a holy human soul. And it is a miracle when you recognise it.’ The soul may be a fragment of the divine and romantic love a benediction, but Della and Jack live in a fallen world, one which has trapped them in ‘a great web that made every choice impossible’. Readers familiar with the other Gilead novels will know a little more about the consequences of this impossibility, but Jack leaves the lovers in a blessed space of transcendence.

Anatole Broyard wrote ecstatically of Robinson’s first novel, Housekeeping (1980), that it had achieved a kind of transfiguration. The miracle that she has wrought in the Gilead novels is to make the secular reader consider deeply what it must be like to live in the presence of the divine, to long for a moment for the ‘ghostlier demarcations, keener sounds’ that Wallace Stevens called for in his poetry. ‘Everything always bears looking into,’ Robinson believes, ‘astonishing as that fact is.’ Reading a book like Jack, one cannot help but agree. 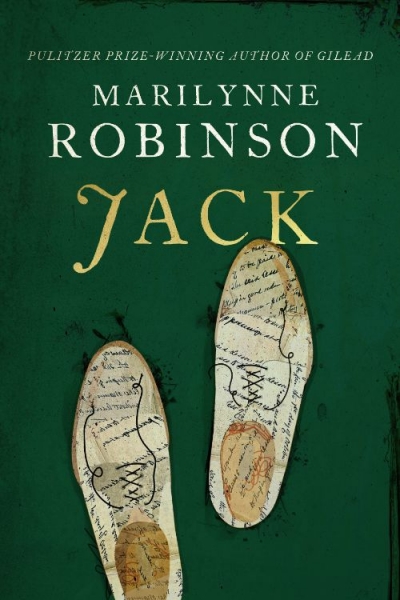